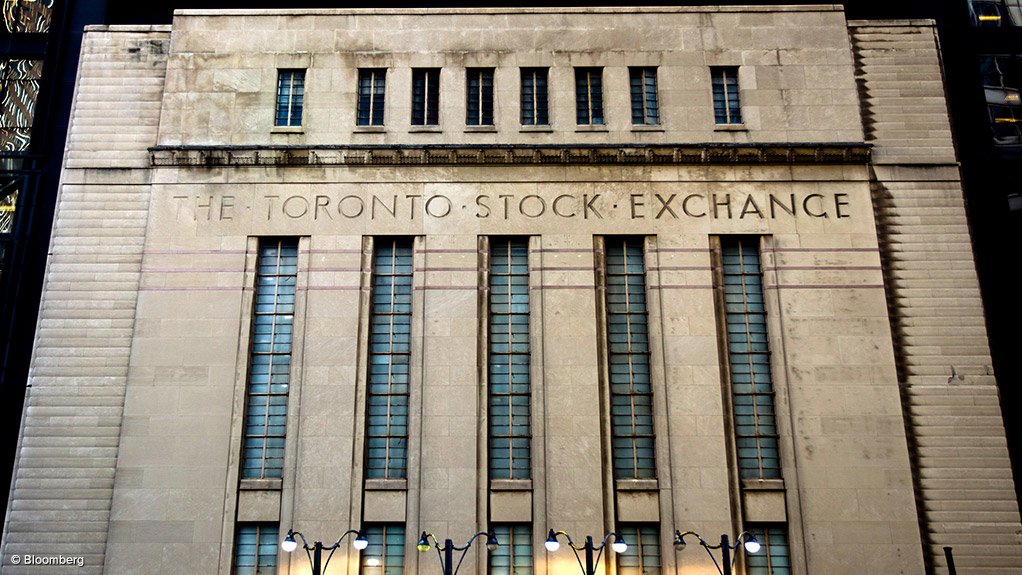 The new merged entity will be renamed Americano Mining, and will be listed on both the ASX and the TSX-V.

Under the terms of the merger agreement, Golden Harp will raise C$4-million through a share placement, after which it will seek shareholder approval for a 1-for-11 share consolidation.

At the completion of the merger, the combined company will have some 92-million shares on issue.

Beadell told shareholders on Monday that the merger with the Canadian junior was a natural progression for the company, as there was an extensive peer group of Latin America-focused gold exploration, development and production companies.

“Beadell has determined that the proposed merger is the preferred means of achieving a listing of the company’s shares on the TSX-V as the company continues to grow towards its goal of becoming an America’s focused intermediate gold producer,” the miner said.

It is hoped that a Canadian listing will improve Beadell’s exposure to North American capital markets, with increased liquidity and analyst coverage.

“We are pleased to have reached an agreement with Golden Harp that will benefit both companies’ shareholders. It has long been my view that the Tucano mine needs to be listed in Canada along with the vast majority of South American gold developers and producers,” said Beadell MD and CEO Simon Jackson.

“The Beadell board unanimously recommends that Beadell shareholders vote in favour of the merger, in the absence of a superior proposal and subject to an independent expert’s report concluding that the merger is in the best interest of shareholders,” he added.

The proposed merger is subject to a number of conditions, including shareholder and regulatory and court approvals.

Based on the current timetable, Beadell intended to implement the merger in the second quarter of this year.