By: Esmarie Iannucci     13th November 2019 ASX-listed Consolidated Zinc has struck an offtake agreement over all of the zinc concentrate produced at its Plomosas mine, in Mexico, until December 2020, with the option to extend for a further two years. Consolidated Zinc Wednesday reported that its subsidiary Minera Latin American Zinc had... →

By: Bloomberg     8th November 2019 ICBC Standard Bank, a venture between the biggest lenders in China and Africa, will close its base metals and equities businesses because of poor performance and difficult market conditions. The changes will affect 150 jobs and will take place in the first half of 2020, according to a statement... →

Nyrstar board grilled on Trafigura ties in 10-hour marathon meeting

By: Bloomberg     6th November 2019 Trafigura Group and Nyrstar directors met the fury of a small group of shareholders at a marathon meeting on Tuesday, in which investors accused the commodities trader of unfair dealings that led to the downfall of Europe’s biggest zinc smelter. In a meeting that dragged on for 10 hours, the... →

By: Mariaan Webb     6th November 2019 Base metals miner Trevali, which owns operations in Peru, Canada, Namibia and Burkina Faso, has launched a “transformative improvement programme”, dubbed T90, which aims to move its operations down the cost curve. Trevali is targeting $50-million in pre-tax yearly sustainable efficiencies over... → 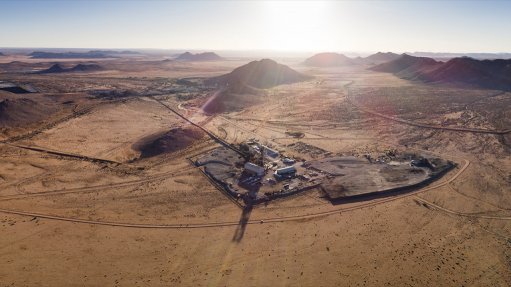 Hindustan Zinc lines up $2bn investment to ramp up production

By: Ajoy K Das     31st October 2019 India’s largest zinc miner, Hindustan Zinc Limited (HZL), part of Vedanta Group, has lined up an estimated $2-billion for capital investments over the next five years to ramp up metal production to 1.5-million tons a year, up from 800 000 t/y currently. “We have already started working on... →

By: Creamer Media Reporter      29th October 2019 Europe-focused lead, zinc and silver developer Europa Metals on Tuesday announced an indicated resource of about 2.7-million tonnes at 8.9% zinc-equivalent for its Toral project, as well as a 12% increase in the total resource to about 18-million tonnes. The London- and Johannesburg-listed... →

By: Creamer Media Reporter      24th October 2019 Mining and smelting company Boliden has invested 300-million krona to expand electrified transportation at Aitik, northern Sweden, and to implement the corresponding technology in Kevitsa, Finland. Since 2018, a pilot project on electrified transportation has been conducted at Aitik. The company... → 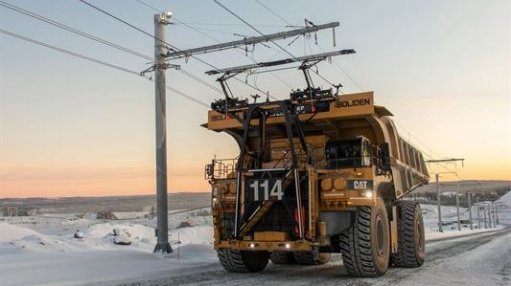 By: Martin Creamer     21st October 2019 Anglo American’s copper operations in Chile are targeting a switch to climate-positive hydrogen trucks, should their development in South Africa prove successful. The world’s largest hydrogen-powered mine haul truck is being developed at Anglo American Platinum’s Mogalakwena mine in Limpopo, as a... → 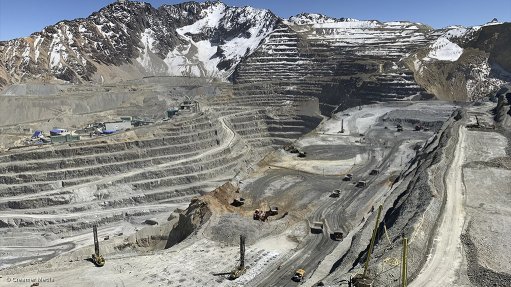 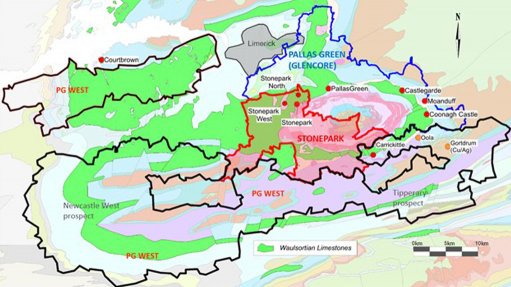 Nyrstar’s Langlois mine to cease production in Dec

By: Creamer Media Reporter      14th October 2019 About 240 people working at the Langlois mine, in Quebec, are set to lose their jobs as the mine is now considered uneconomic to operate and will cease production in December. Global metals company Nyrstar announced its decision on Monday, explaining that rock conditions had deteriorated to the... → 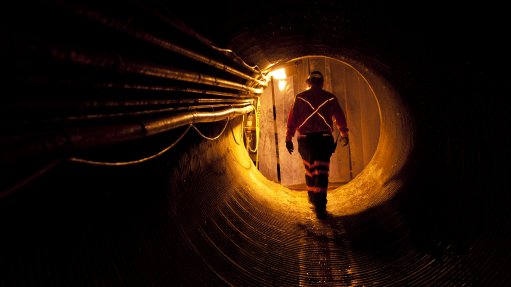 By: Reuters     10th October 2019 Vedanta Resources said on Thursday it would shut its Skorpion zinc operations in Namibia from early November until the end of February 2020. The company said in a statement the closure was due to technical problems which resulted in reduced ore production at the Skorpion site. → 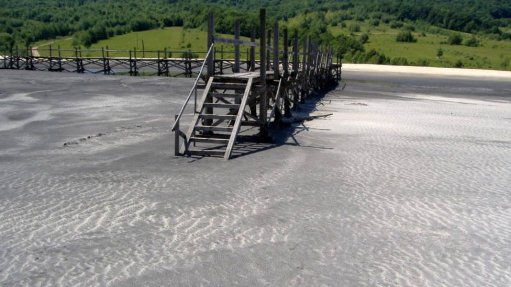 By: Mariaan Webb     4th October 2019 Base metals miner Hudbay has appointed Stephen Lang as its chairperson to succeed Alan Hibben, who will resign as chairperson, but remain on the company’s board. Lang is the former CEO of Canadian miner Centerra and also served as that company’s chairperson until he stepped down at the end of... →

By: Creamer Media Reporter      3rd October 2019 London-listed Galileo Resources said on Thursday that negotiations for an offtake agreement with fellow-listed Jubilee Metals were advancing satisfactorily. The companies are working on an agreement to process ore from the Zambian Star Zinc and Kashitu projects at the Kabwe refinery, where... → 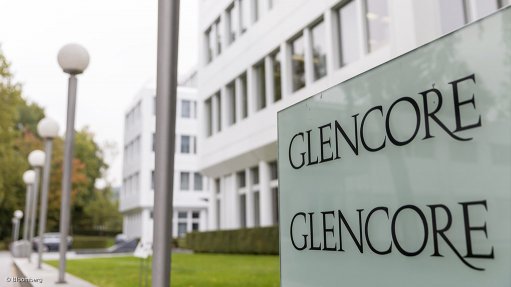 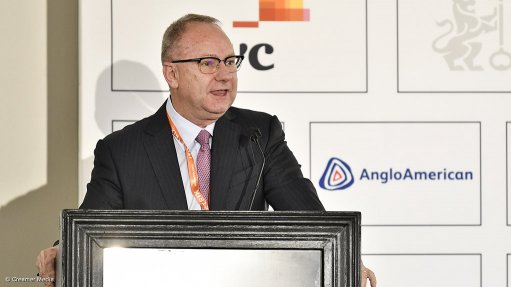 Global zinc production to rise on the back of elevated prices

By: Mariaan Webb     30th September 2019 The Baita Plai polymetallic operation, in Romania, could be in operation within three months from the drawdown of financing, owner Vast Resources reported on Monday, noting that the refinancing of the mine had reached an “advanced stage”. It has been a long road for Vast to bring Baita Plai... → 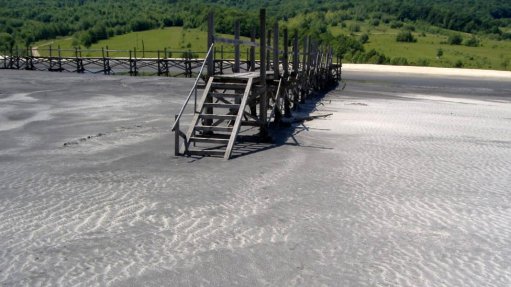 By: Creamer Media Reporter      30th September 2019 European lead/zinc explorer Europa Metals has raised £1-million in an oversubscribed fundraising to progress the workstreams required for a prefeasibility study of its Toral project in Castilla y León, northern Spain. The fundraising comprised the issue of four-million shares of no par value... →

By: Reuters     30th September 2019 Australia's Heron Resources said on Monday it received an extension to waivers regarding a loan facility, giving the cash-strapped zinc explorer more time to come up with a funding plan. A cash crunch due to a seven-month delay in the completion of construction at the company's zinc and... →