By: Bruce Montiea     7th August 2015 The impact of harsh mining conditions on valves is often difficult to predict; therefore, valve manufacturers should discuss the working conditions of a mining operation with clients in detail to ensure that suitable valves are produced, says valves manufacturer GEMÜ MD Claudio Darpin. The... → 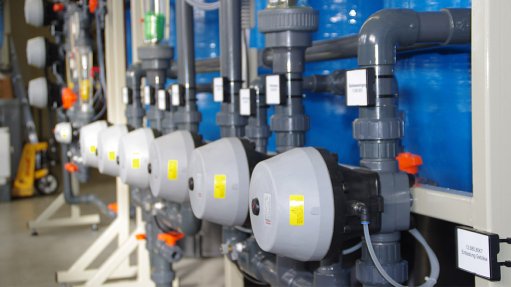 By: Donna Slater     6th March 2015 Engineering components distributor Bearing Man Group (BMG) has extended its operations in the fluid technology sector by acquiring Klep Valves, whose valves have been used in the mining sector since 1984. → 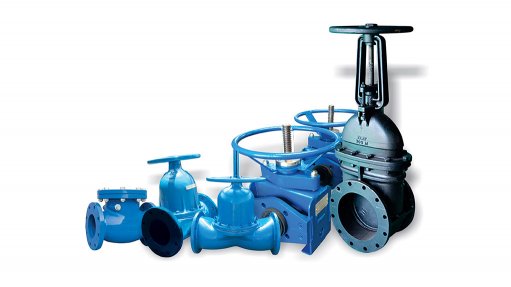 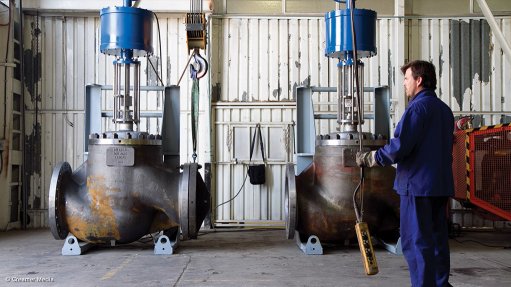 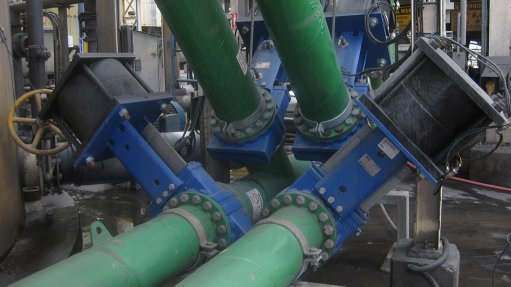 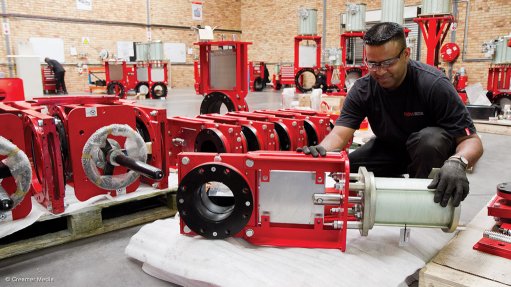 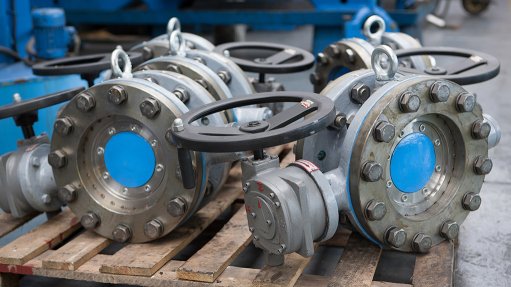 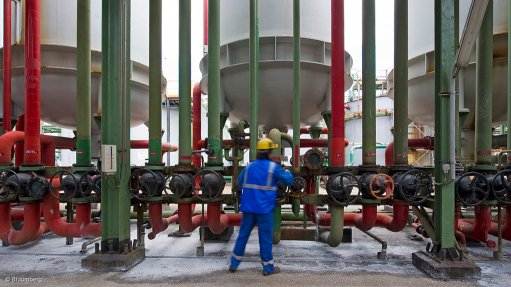 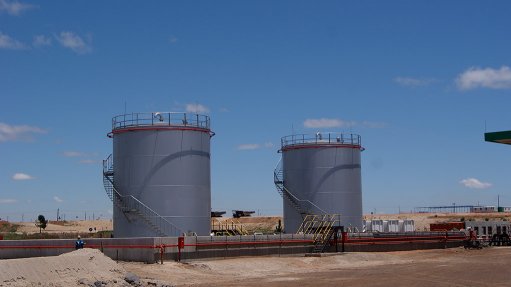 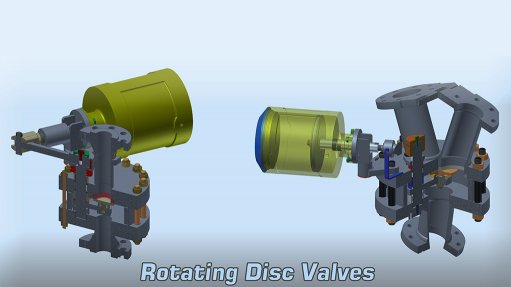 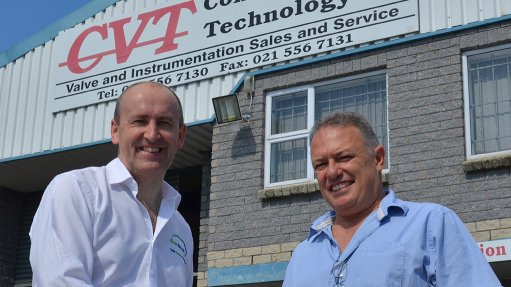 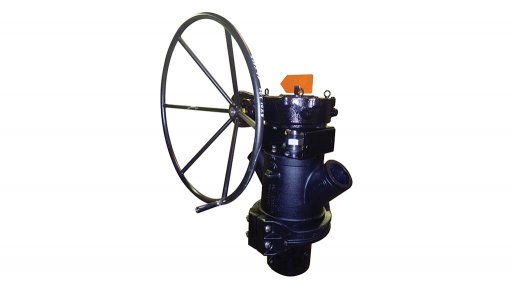 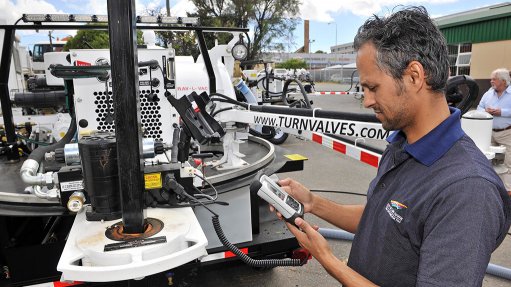 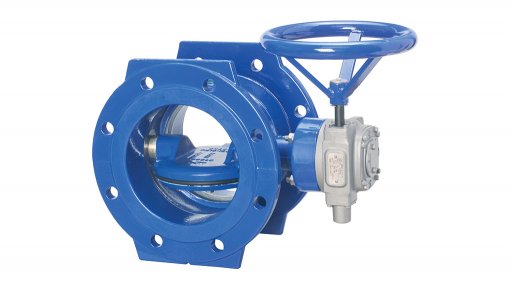 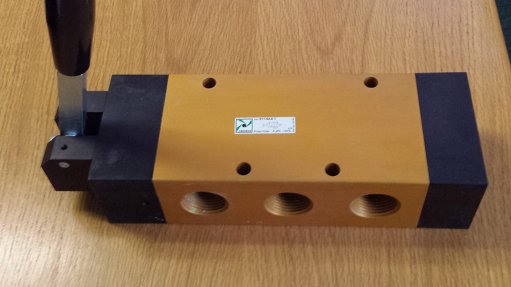 By: Zandile Mavuso     8th March 2013 The international growth in demand for industrial valves has prompted South African valve manufacturers and suppliers to pursue global business partners in the mining sector. →

8th March 2013 In the year ahead, the Department of Trade and Industry (DTI) will significantly scale up designations and other procurement policy levers in support of domestic manufacturing. →