10th December 2021 East Africa-focused gold producer, developer and explorer Shanta Gold in November released an update on the construction of the Singida Gold Project in Central Tanzania. Shanta Gold CEO Eric Zurrin stated that the Singida project was progressing on schedule, with first production expected in... → 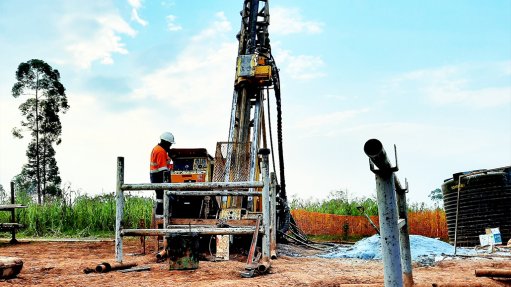 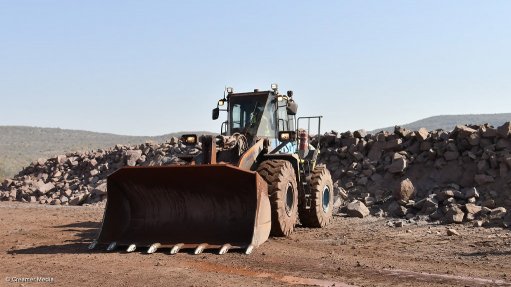 Photo by Creamer Media
SOLD Much of Nokeng’s first year of production has already been sold, mostly into the US and European markets,

By: Khutso Maphatsoe     13th December 2019 The largest fluorspar deposits in South Africa are located in the Bushveld Complex, although there are also deposits in the Malmani subgroup of the Transvaal Super Group, notes law firm Eversheds Sutherland Mining and Infrastructure head Warren Beech. Mining company Sepfluor, through the Nokeng... →

By: Martin Creamer     13th December 2019 Today’s mining companies have to provide funding to take care of the scars left by past activities, when environmental protection was not the top-of-mind issue that it is currently and land was in abundance. But the reality is that inherited rehabilitation liabilities can be turned to highly... → 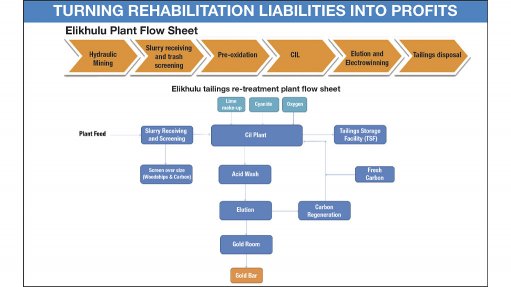 13th December 2019 SunRanch Solar is a fully integrated and experienced turnkey solar engineering, procurement and construction company.  Based in Pretoria, South Africa, SunRanch Solar has representation in eight provinces across the country.  → 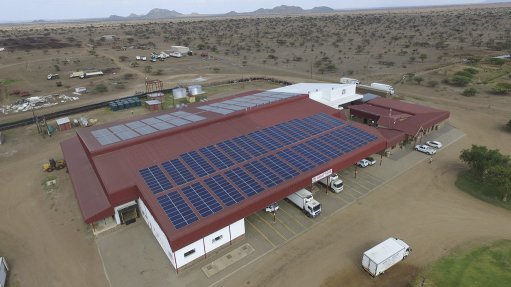 By: Tracy Hancock     13th December 2019 Opencast mining of various mini-pit areas at the New Largo thermal coal project, in Mpumalanga, should start in mid-2020, as part of the phased approach to the mine’s development, says black-owned coal mining company Seriti Resources. A revised feasibility study on the New Largo main mine project... → 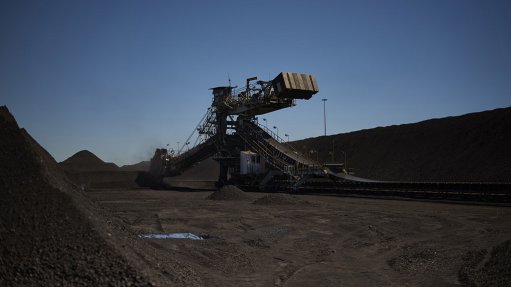 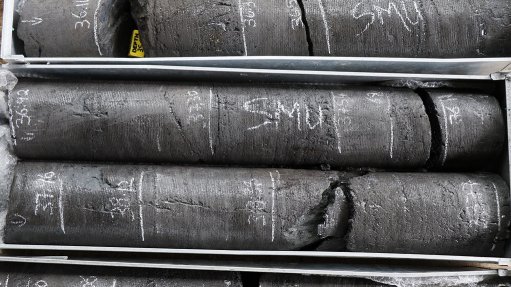 By: Tracy Hancock     13th December 2019 The R3.3-billion Belfast implementation project, owned by JSE-listed resources group Exxaro Resources, will result in the first mine in South Africa with a digital twin. “The . . . twin is a digital replica of the mine,” said Exxaro business unit manager Lazarus Ramashibela at a mine site visit... →

By: Tracy Hancock     13th December 2019 The relocation of an 88 kV powerline, which is traversing a future portion of one of the opencast pits and consequently sterilising a section of coal, is the only remaining project at the Khanye colliery. This project has been approved from an environmental and legal standpoint as part of the... → 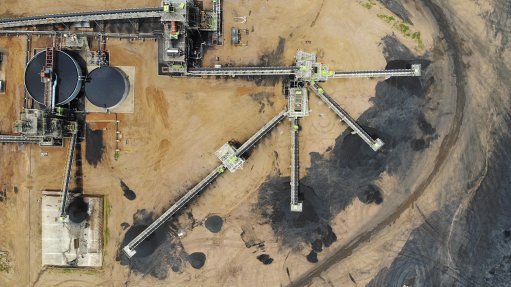 COAL CAPITAL The cost of the Khanye colliery’s establishment and construction equates to R600-million, which includes land acquisitions 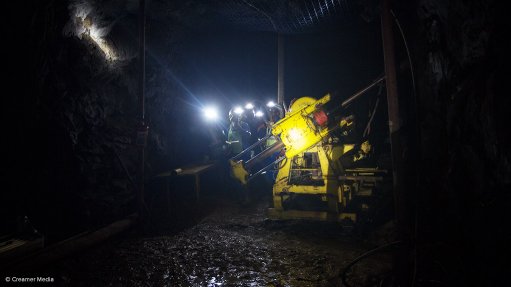 Photo by Creamer Media
BUILDING ON FORMER GLORY Prieska produced 47-million tonnes of sulphide over 20 years and Orion can use the same processes as Prieska, but optimised through modern equipment and newer methodologies achieve greater heights

By: Shannon de Ryhove     14th December 2018 Global association the International Zinc Association (IZA) was created in 1991 by a group of leading zinc producers who are guided by the principle of undertaking actions that positively influence the market and the image of zinc. IZA Africa regional director Hazvinei Munjoma spoke to Mining... → 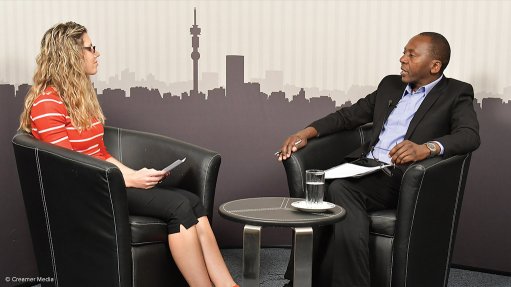