Home / Magazine / Features Library / Oil and Gas in Africa← Back

Oil and Gas in Africa

By: Mc'Kyla Nortje     15th January 2021 With the current liquefied natural gas (LNG) projects under way in Mozambique, Mozambique Oil and Gas Chamber executive chairman Florival Mucave notes that government needs to ensure that there are rules and regulations in place to encourage local participation. Mozambique has a unique... →

By: Darren Parker     6th November 2020 The complete decarbonisation of Africa will not occur in the short or medium term, although some progress will be made in the long term, says professional services firm Deloitte Africa energy and resources leader Andrew Lane. As the rest of the world increasingly shies away from fossil-fuel-fired... → 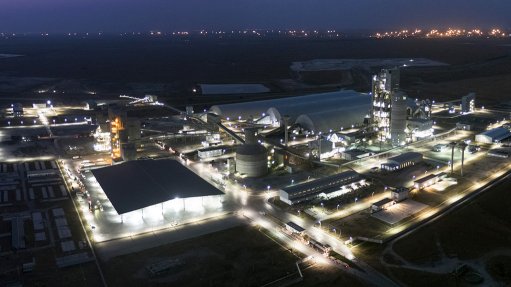 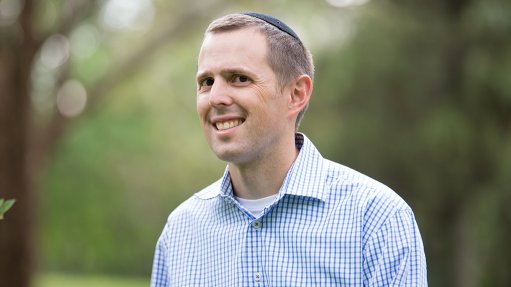 By: Darren Parker     6th November 2020 Following the completion of an extensive independent resettlement action plan (RAP) and valuation survey for the East African Crude Oil Pipeline (EACOP) project at the end of last year, one of the key takeaways for environmental consulting firm Digby Wells Environmental divisional manager for... → 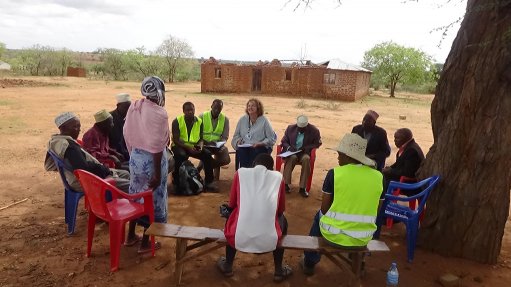 29th November 2019 The South African Oil & Gas Alliance (SAOGA) acting CEO Adrian Strydom is confident that South Africa has amassed adequate oil and gas expertise that will enable the country to service Southern Africa as well as the rest of the world. “There is sufficient capacity to compete with the rest of the... → 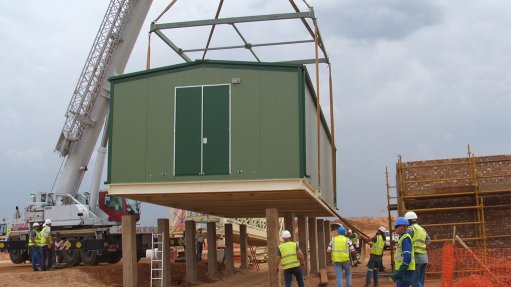 By: Cameron Mackay     30th November 2018 Although the oil and gas industry has begun to use analytics, it can use digital technology to grow the industry even more, says consulting and business process services company Wipro business development manager for South Africa Marleze van Loggerenberg. “Oil and gas companies are focusing on... → 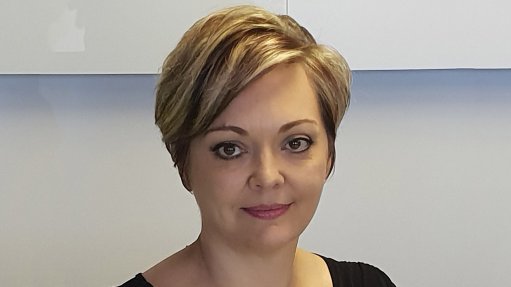 MARLEZE VAN LOGGERENBERG Africa has the potential to leapfrog current technology and current infrastructure, and implement new technologies in its operations 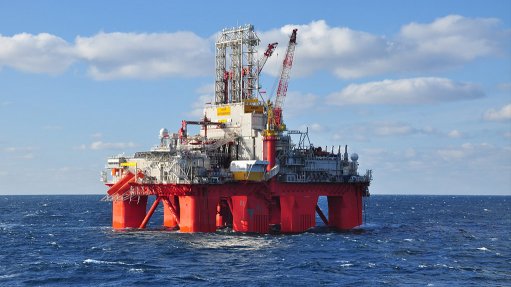 By: Cameron Mackay     30th November 2018 South Africa has fallen behind the rest of Africa in the oil and gas industry in terms of skills, exploration and legislation, says OPITO (which used to be known as the Offshore Petroleum Industry Training Organization before it was internationally recognized) accredited offshore training company... →

30th November 2018 Established in 1945 as a family company, Layher is a pioneer in advanced scaffolding systems and is consistently at the forefront of innovation, safety and quality. → 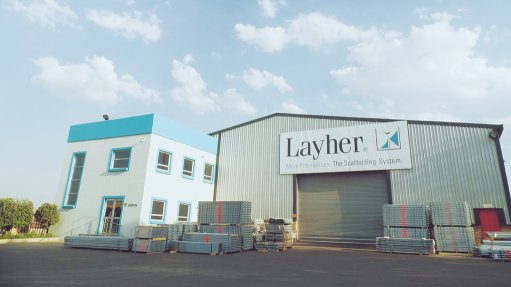 By: Robyn Wilkinson     1st December 2017 The large-scale production of oil and gas has the potential to stabilise South Africa’s economy, relieving unemployment and poverty challenges while driving growth across industries, but government must provide policy certainty and an assertion of future contract stability, says South African Oil... → 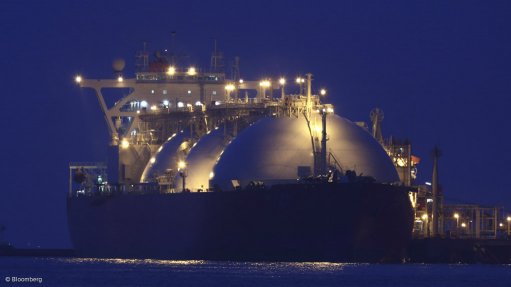 South Africa must prepare for oil and gas supply gap 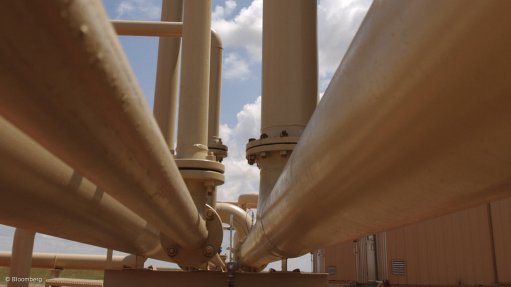 By: Robyn Wilkinson     1st December 2017 Cape Town-based steam system provider Delta Steam Systems (DSS) is gearing up for a large uptake of orders for its specialist steam traps, following the successful completion of several one- and two-year trial studies at oil and gas plants worldwide, including in South Africa, says DSS MD Bryan... → 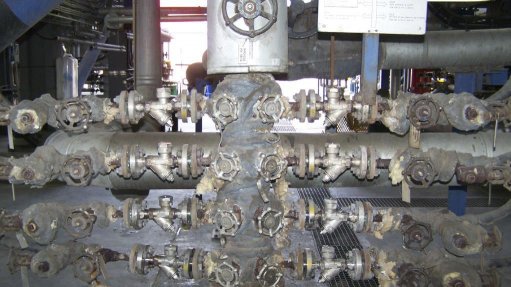 POISED FOR GROWTH As companies in the oil and gas sector have started to reap the tangible benefits of DSS’s steam traps, they have become bulk-buyers of its products

By: Victor Moolman     25th November 2016 African oil and gas extraction operations are dealing with the effects of a lower oil price – at $46.90/ bl as opposed to $139.05/bl in 2008 – high operational costs because of accessibility, the slowdown in economic activity and, consequently, lower oil and gas demand. → 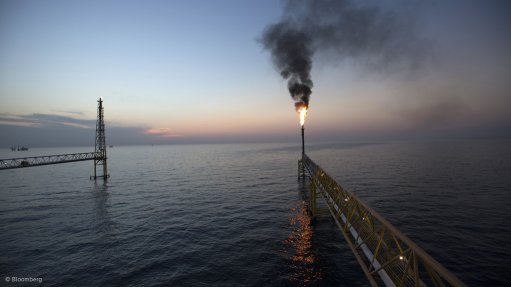 By: Creamer Media Reporter      25th November 2016 The ongoing influence of the 14-member Organization of the Petroleum Exporting Countries (Opec) on crude oil prices remains most concerning for 45% of respondents to professional services firm Deloitte’s 2016 Oil & Gas Industry Survey titled ‘Optimism emerges in the aftermath of a long downturn’.... → 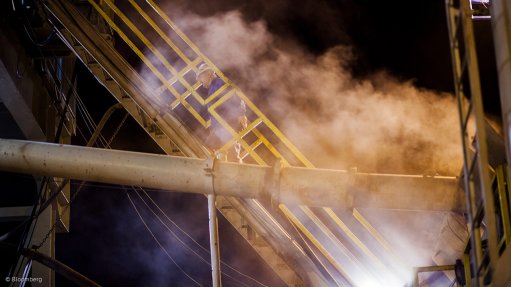 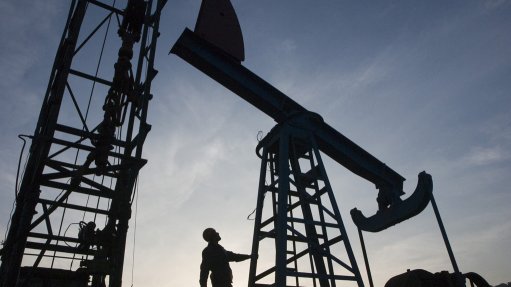 ACTIVITY SLUMP Mining for oil in Africa has slowed down, owing to a low price per barrel of oil

25th November 2016 While energy shortages continue to restrain the economies of many African countries, some East African nations are experiencing unprecedented growth in the sector with renewable power projects in Uganda and Kenya, in particular, proving to be powerful drawcards for investors, with Burundi hopeful... → 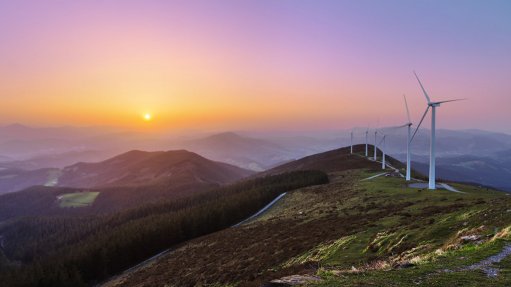 By: Dylan Stewart     27th November 2015 There has been a definite shift in oil and gas exploration from the west to the east coast of Africa in the past five years; however, a revival of the depressed oil price is needed to accelerate exploration and make projects viable, says professional services network PwC oil and gas advisory... → 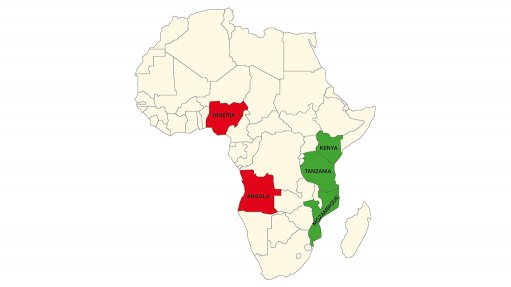 AFRICAN TREND Exploration and prospective investment for oil and gas is experiencing a shift from established nations like Angola an Nigeria to emerging nations like Mozambique, Tanzania and Kenya

By: Dylan Stewart     27th November 2015 Industrial lifting expert Mammoet is scheduled to perform the second of two load-outs on the upper module of an offshore oil platform belonging to Paenal Shipyard, off the coast of Angola, on New Years Day. → 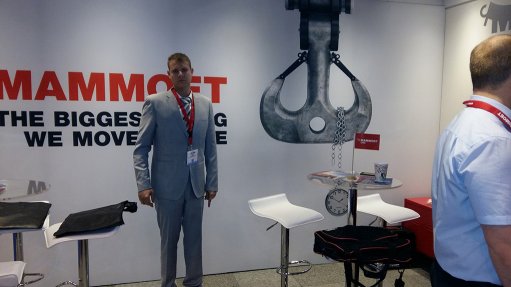 RYAN AMOS Mammoet is looking to specifically target Mozambique and Angola, where many liquid natural gas developments are taking place

By: Dylan Stewart     27th November 2015 Petrochemicals giant Sasol is gearing up to exploit its successful bids in Mozambique while the exploration and production concession contract (EPCC) is finalised. → 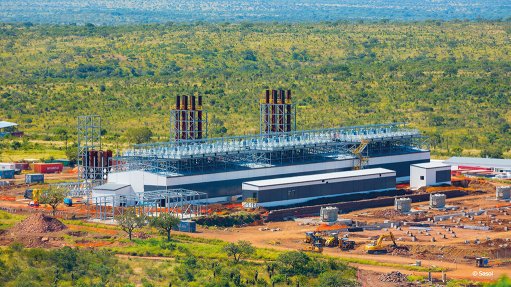 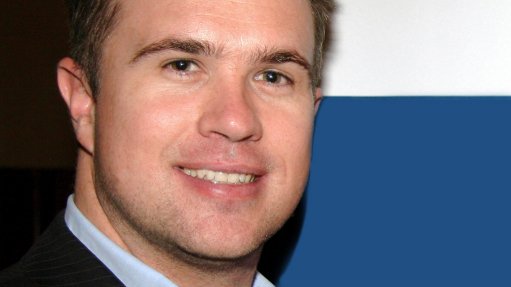 27th November 2015 Government’s Operation Phakisa, which is expected to unlock the economic potential of South Africa’s oceans and, thereby, advance offshore oil and gas exploration, “should be implemented without much delay”, notes the Coega Development Corporation (CDC), whose industrial development zone (IDZ) in... →

Namibia continues to reaffirm value in oil and gas sector

27th November 2015 Exploration and production company AziNam continually looks at new countries and opportunities around Africa, says MD David Sturt, but each time its view of the attractiveness of the opportunities available in Namibia is reinstated. → 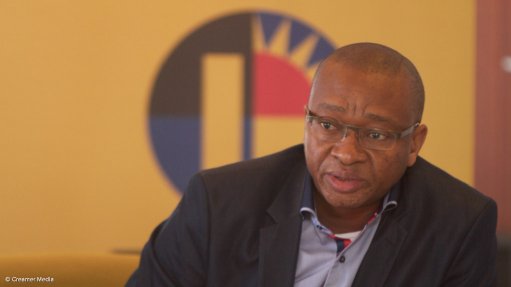 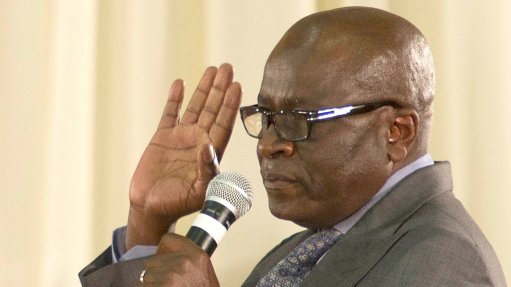 By: David Oliveira     28th November 2014 The development of a gas industry in South Africa could result in gross domestic product (GDP) growth of between 3% and 9.6%, which could contribute significantly to South Africa’s fiscus, stated oil and gas major Shell South Africa upstream manager Niall Kramer at the Joburg Indaba last month.... → 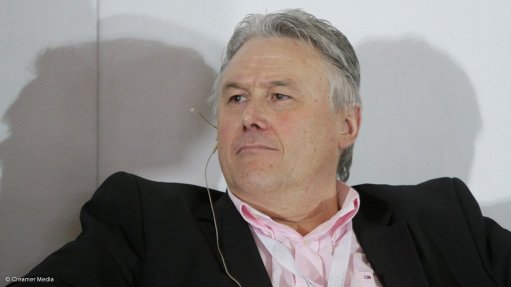 Photo by Duane Daws
NIALL KRAMER The development of a gas industry in South Africa could result in gross domestic product growth of between 3% and 9.6% 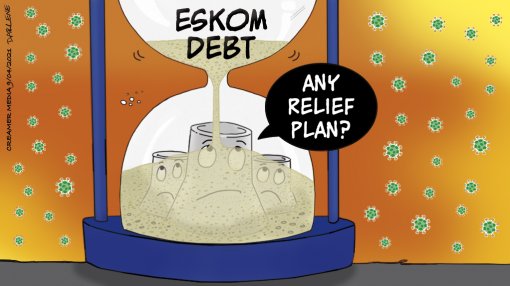