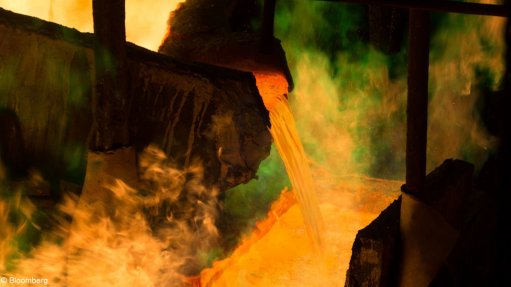 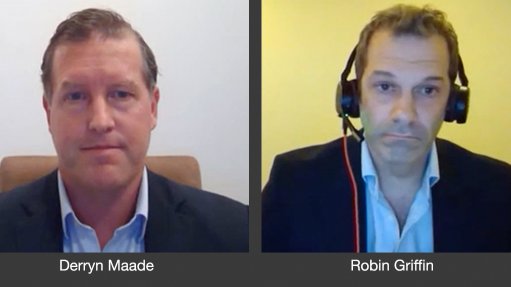 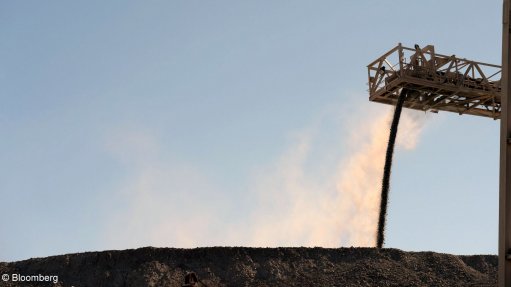 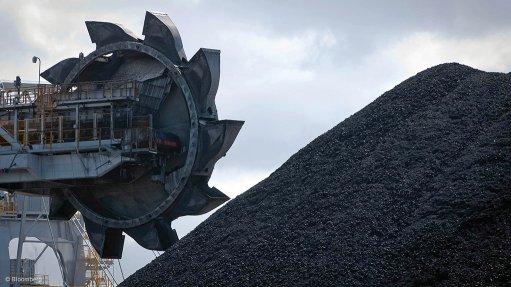 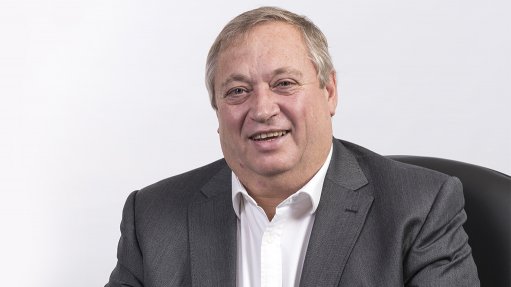 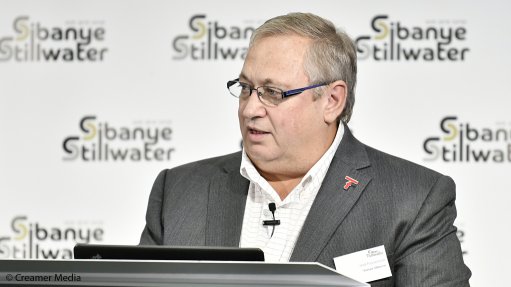 By: Bloomberg     3rd March 2022 Zinc reached its highest since 2007 and other industrial metals extended a powerful rally fueled by trade turmoil and rising energy costs amid Russia’s increasing economic isolation. The metal used to coat and protect steel rose as much as 3.6% on the London Metal Exchange to reach $3 999/t,... → 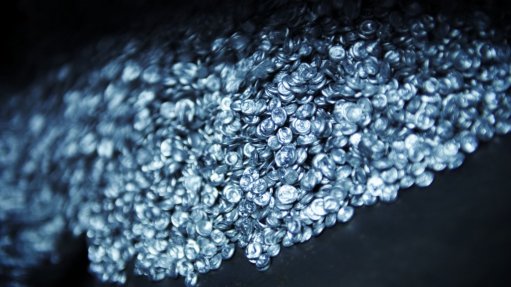 By: Marleny Arnoldi     2nd March 2022 In response to JSE- and NYSE-listed precious metals miner Sibanye-Stillwater backing out of its acquisition of the Santa Rita nickel and Serrote copper mines, in Brazil, the seller Appian Capital has served Sibanye with a notice of claim for what it says is the unlawful failure to close the... → 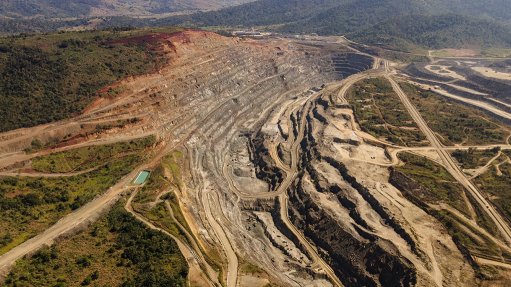 By: Mariaan Webb     2nd March 2022 Nickel and cobalt miner and refiner Sherritt International has appointed Maryse Belanger in the newly created role of deputy chairperson, where she will work with chairperson Richard Lapthorne on strategic and governance matters, the company stated on Tuesday. In addition, the Toronto-listed... →

By: Esmarie Iannucci     1st March 2022 A prefeasibility study for the Ta Khoa nickel project (TKNP), in Vietnam, has estimated that the project could produce some 151 000 t of nickel over its 9.2 year mine life. ASX-listed Blackstone Minerals, which holds a 90% interest in TKNP, this week noted that first production is earmarked for... → 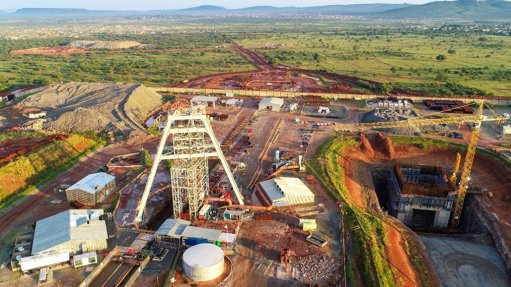 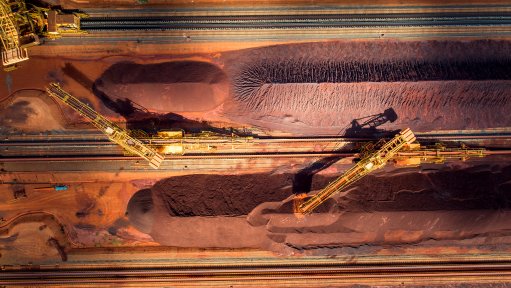 By: Reuters     24th February 2022 Eramet said on Wednesday that high metal prices are likely to continue to drive earnings this year after a surge in the French nickel and manganese miner's core earnings in 2021. Eramet's full-year earnings before interest, tax, depreci → 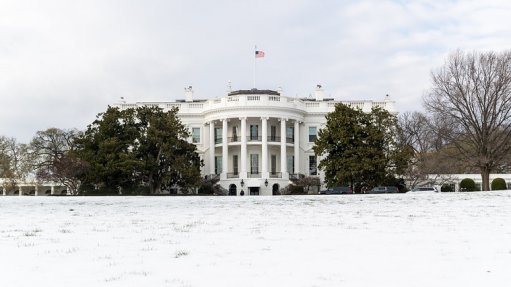 By: Bloomberg     23rd February 2022 Zimbabwe has selected Kuvimba Mining House, a State-owned company, which has been shrouded in controversy, to revive one of the continent’s largest steel mills. The miner, which already has vast interests in gold and nickel, has been picked as the “investment partner” to breath new life into the... →

Vale puts Sudbury nickel mine back in production

By: Mariaan Webb     23rd February 2022 The Totten mine, in Sudbury, Canada, has resumed operations and is ramping up production, following six-month shutdown. In September last year, a scoop bucket became lodged in the main shaft, trapping 39 workers. At the time, all the underground workers were safely returned to surface using a... →

By: Darren Parker     22nd February 2022 London-listed mineral exploration and development company Blencowe Resources has entered into an agreement to acquire the Akelikongo nickel sulphide and copper project in Uganda from joint venture (JV) partners Sipa Resources and Rio Tinto. The JV was formed in 2018 when Rio Tinto agreed to spend... →

By: Esmarie Iannucci     22nd February 2022 Battery metals developer Ardea Resources will raise A$21.5-million through a share placement to fund exploration and feasibility work in Western Australia. The company on Tuesday announced that it had received firm commitments from professional and sophisticated investors for the placement of... →

By: Esmarie Iannucci     22nd February 2022 Takeover target Western Areas has warned of lower full-year production expectations and higher costs as a result of Covid-related productivity issues, however, higher nickel prices are expected to soften the blow. The miner on Tuesday reported sales revenue of A$182-million for the six months... →

London nickel hits highest in over a decade as supply tightens

By: Reuters     21st February 2022 London nickel prices rose on Monday to their highest in more than a decade, boosted by low inventories, while investors were cautious over the Ukraine tensions. US President Joe Biden and Russian President Vladimir Putin have agreed in principle to a summit over Ukraine, the French leader said,... → 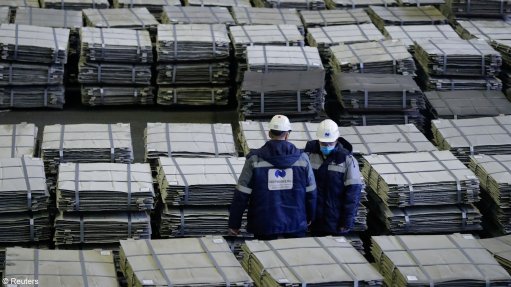 By: Reuters     18th February 2022 Nickel prices rose on Friday to their highest levels in three-and-a-half weeks after the market was bolstered by lower inventories and as the prospect of sanctions on Russia, a major producer of the metal, exacerbated concerns of reduced supply. Three-month nickel on the London Metal Exchange... →

By: Esmarie Iannucci     18th February 2022 ASX-listed Nickel Mines has completed the acquisition of an initial 10% interest in the Oracle nickel project, currently under construction within the Indonesia Morowali Industrial Park in Central Sulawesi, Indonesia. Nickel Mines in December has inked a definitive agreement with partner... →

By: Bloomberg     17th February 2022 As the deep ocean faces growing peril from climate change, seabed mining and other threats, scientists have discovered that seafloor sediments are home to vast populations of previously unknown organisms that may play a crucial role in carbon sequestration and marine food webs. When researchers... →

By: Esmarie Iannucci     17th February 2022 ASX-listed IGO will partner with Andrew Forrest’s Wyloo Metals to evaluate opportunities for downstream nickel processing in Australia, as Wyloo commits to support IGO’s bid for fellow-listed Western Areas. The agreement will see IGO and Wyloo Metals conduct a study, funded 70:30 by IGO and... → 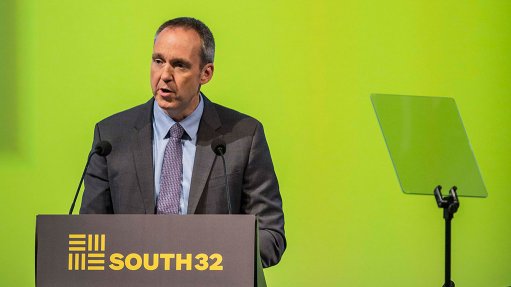 By: Mariaan Webb     16th February 2022 Canada’s First Quantum Minerals on Tuesday reported strong year-end financial results, as its operations continue to demonstrate resilience in dealing with the challenges brought on by the Covid-19 pandemic and new variants as they emerge. The copper miner reported earnings of $832-million, or... →

By: Reuters     16th February 2022 Sumitomo Metal Mining Co said on Tuesday it will triple its capital expenditure over the next three years to boost its output capacity of nickel and cathode materials used in batteries. The Japanese miner and smelter plans to spend 494-billion yen ($4.3-billion) in capital expenditure, excluding... → 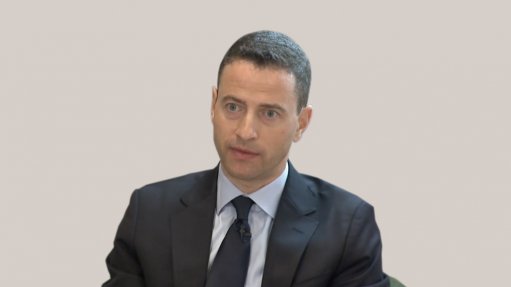 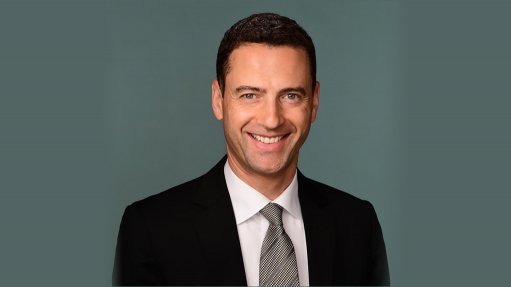