SA's power crisis serious, but not a disaster - Anglo

By: Matthew Hill     5th February 2008 Anglo American, the mining company with the most operations in South Africa, CEO Cynthia Carroll on Tuesday said that the power crisis that has knocked the country's mining output severely this year was serious, but not a disaster, saying that key stakeholders needed to cooperate to surmount... →

By: Jade Davenport     4th February 2008 The outlook for the copper-trading price over the next four years was predicted to be substantially lower than the current prices of more than $7 200/t. →

US recession would rout base metals prices - economist

By: Jade Davenport     4th February 2008 Canada-based Dundee Wealth Economics chief economist Dr Martin Murenbeeld said on Monday that a looming recession in the US was the most immediate factor challenging the sustainability of curently-high commodity prices. →

By: Jade Davenport     4th February 2008 Precious metals consultant GFMS CEO Dr Paul Walker reiterated on Monday that the gold price could reach as high as $1 000/oz by the end of 2008. →

By: Matthew Hill     4th February 2008 The long-term fundamentals for the uranium price looked strong, with possible northward movement in the future, unless there was a worldwide recession, an expert on the nuclear fuel said on Monday. The 2007 uranium spot price was plagued by volatility, shooting upward in the first half of the... →

Supply pressures will offset any tapering off in platinum demand - expert

By: Martin Creamer     4th February 2008 The lack of transparency in the iron-ore business needed to be counteracted, Veteran iron-ore watcher Magnus Ericsson told the Mining Indaba in Cape Town on Monday.  →

Gold Handbook to be launched at Indaba

By: Desislava Tzoneva     25th January 2008 Global gold producer Gold Fields has identified a need to explore opportunities in mining in Africa, and senior vice president Willie Jacobsz says that this should be an important focus of the upcoming Mining Indaba. →

Mine design software to be showcased at Indaba

By: Desislava Tzoneva     25th January 2008 Preparations for the annual Mining Indaba, entitled ‘Africa is open for business, are under way. The event, which is scheduled to take place from February 4-7, 2008, will be held at the Cape Town Convention Centre. →

25th January 2008 Diamond miner De Beers will undertake a R2-million expansion of the agricultural hub in Kungwini in partnership with the Kungwini local municipality, a part of the Metsweding District Municipality in which the Cullinan Diamond Mine (CDM) operates. →

By: Desislava Tzoneva     25th January 2008 The Mining Indaba is one of several international mining conferences on this year’s calendar, including the third South African Coal Exports Conference, hosted by the McCloskey Group, which will take place between January 31 and February 1 this year, in Cape Town. →

Mpumalanga exploration project to be discussed at Indaba

25th January 2008 ‘New Gold from Old Goldfields’ is the title of emerging South African gold and uranium resources company, Simmer and Jack Mines’ presentation at the Mining Indaba this year. The presentation will discuss the company’s exploration projects on the Transvaal Gold Mining... →

By: Martin Creamer     9th March 2007 Miners in Africa have the ability to create economic welfare that long outlives their mines, says Randgold Resources CEO Dr Mark Bristow, whose company has paid $550-million to African host countries in taxes, dividends and royalties in the last ten years and skilled up 3 300 people. →

By: Jade Davenport     9th March 2007 A study that was initiated in 2005 by the key stakeholders in the South African gold mining sector has identified 13 key initiatives that need to be examined and addressed in order to improve the long-term sustainability and productivity of the gold sector. →

By: Jade Davenport     9th March 2007 The current super-cycle that was characterising global resource commodity prices was anticipated soon to recede back to normal trading levels that were primarily dictated by supply and demand fundamentals, Nedbank head of mining and resources Mark Tyler said. →

Anglo Base opens office in DRC

By: Martin Creamer     9th March 2007 Mining productivity solutions provider Gemcom Software International reported continuing growth of its operations in Africa, with the addition of new personnel, locations and an expanded range of offerings. →

By: Martin Creamer     9th March 2007 Diversified mining major Rio Tinto plans to conclude its order-of-magnitude study at Chapudi in South Africa by second quarter of this year.?Exploration head Eric Finlayson reports that Rio Tinto has completed the resource delineation drilling for the study. →

By: Jade Davenport     9th March 2007 Black empowered mining house African Rainbow Minerals (ARM) said it was well on track to achieve its target of doubling the size of the company and reducing cost of production by 2010. →

By: Martin Creamer     9th March 2007 African gold company AngloGold Ashanti wanted to demonstrate to the governments of the six African countries in which it operated that gold was a resource blessing and not a resource curse, said CEO Bobby Godsell. → 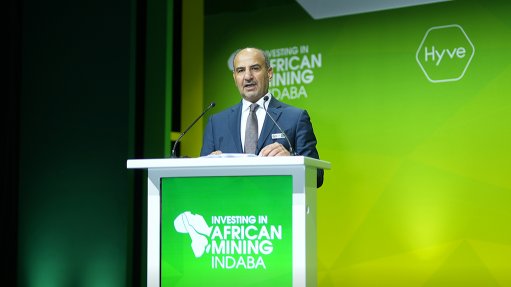 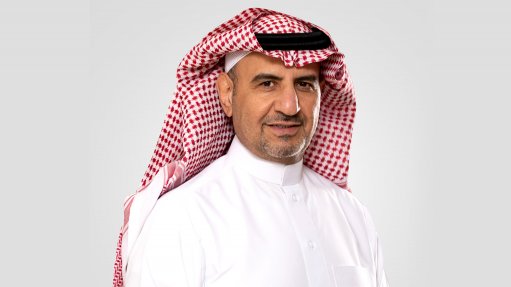 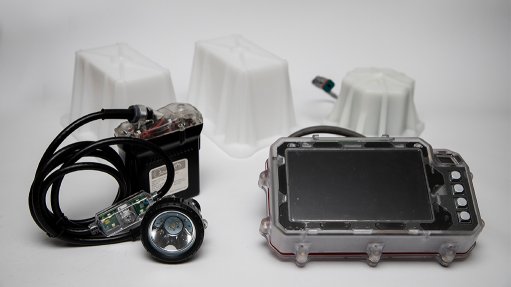 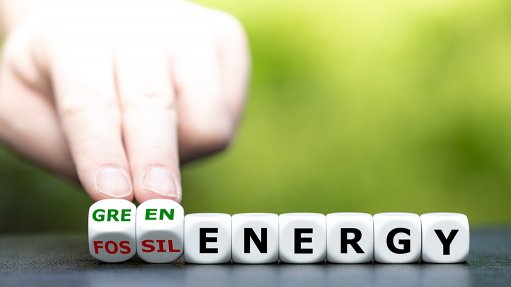 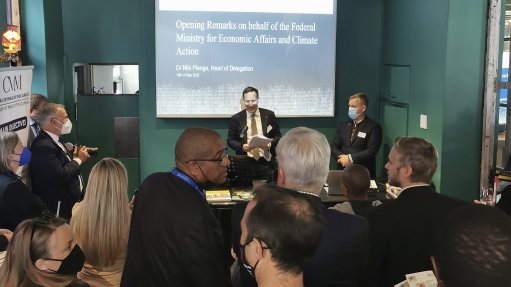 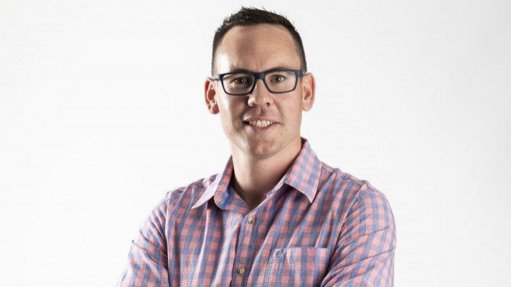 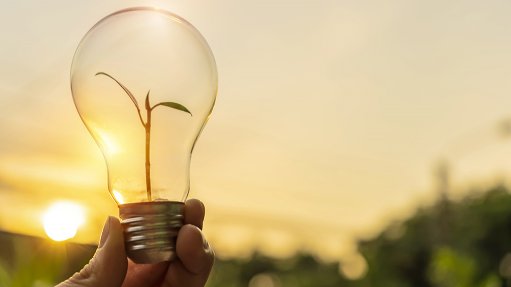