US mining industry in flux as policy, economic and enviro challenges force change

By: Henry Lazenby     23rd September 2016 The outcome of the November 2016 US presidential election will not reverse the decline in the US mining industry value, as the beleaguered coal industry continues to face market headwinds. Rather, the results will determine the trajectory of environmental regulations and, therefore, raise or... →

By: Kimberley Smuts     23rd September 2016 This year’s MINExpo International event is themed Technology and Solutions for Today and Tomorrow, which is ultimately what the event’s more than 1 900 exhibitors of equipment, parts and services for the global mining industry will showcase, national trade organisation National Mining Association... → 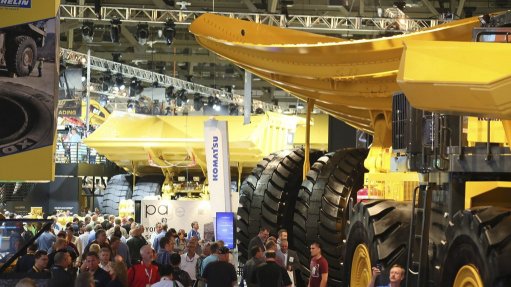 By: Kimberley Smuts     23rd September 2016 The American Society of Appraisers (ASA), a multidiscipline, nonprofit international organisation of professional appraisers, is offering an advanced mining course, which coincides with this year’s MINExpo International. The course comprises three days of classroom-based education at the Embassy... → 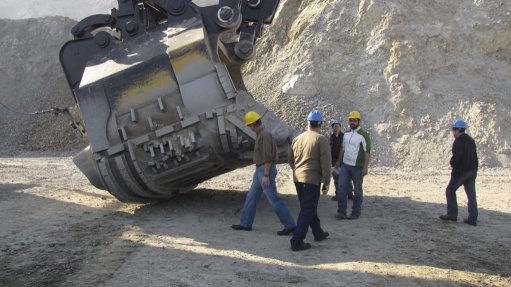 By: Nadine James     23rd September 2016 US vehicle fleet safety conglomerate Safe Fleet wants to use its booth at the quadrennial MINExpo International in Nevada, US, from September 26 to 28 to educate and promote its brands and products as viable, cost-effective safety solutions for mining and construction applications. The... →

By: Kimberley Smuts     23rd September 2016 South African manufacturer of high-quality conveyor systems for the mining and bulk handling industries Megaroller is expanding its footprint into North America, launching its Canadian distributorship at this year’s MINExpo International at the Las Vegas Convention Centre, in Nevada, in the US,... → 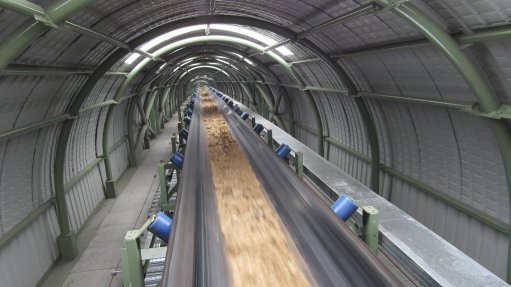 By: Kimberley Smuts     23rd September 2016 Explosives firm BME, as part of its geographical growth strategy, will attend this year’s MINExpo International exhibition and conference from September 26 to 28 at the Las Vegas Convention Centre, in Nevada, US. The company’s globalisation strategy includes increasing brand awareness in the... → 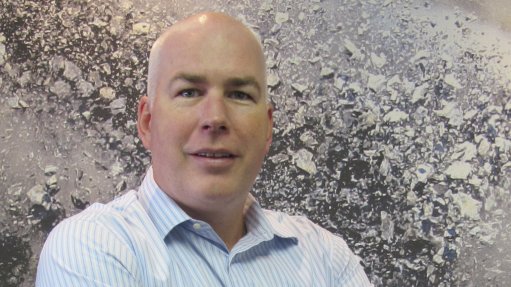 By: Kimberley Smuts     23rd September 2016 Global mineral exploration company Boart Longyear is using the quadrennial MINExpo International exhibition and conference to showcase several new and tried and tested drill rigs. Visitors to this year’s event, being held from September 26 to 28 at the Las Vegas Convention Centre in Nevada, US,... → 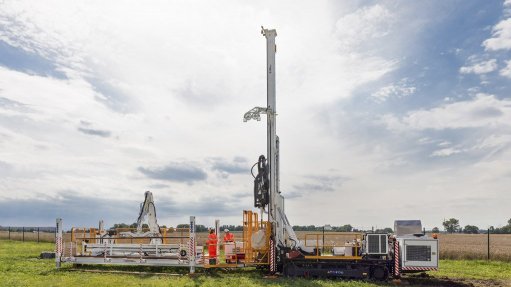 23rd September 2016 South Africa-based mine workforce training technologies supplier ThoroughTec Simulation, will reveal several new products at MINExpo International 2016, which will be held in Las Vegas, Nevada, from September 26 to 28. The products are expected to emphasise the company’s commitment to providing... → 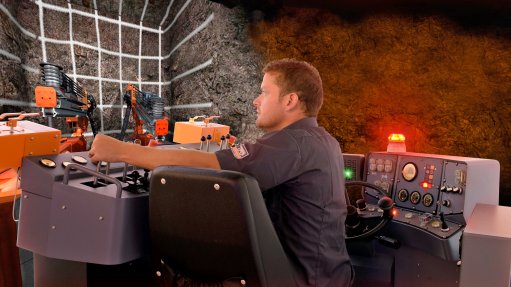 New radar system to be showcased at expo

23rd September 2016 Mining company Hexagon Mining will showcase the interferometric mine blast radar (IBIS-FB) remote sensing monitoring system, designed to support the assessment of blasting operations and control their impact on both pit slopes and nearby structures, at this year’s MINExpo International. → 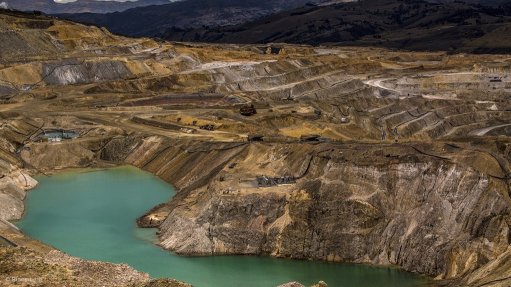 23rd September 2016 As part of its ongoing efforts to improve plant efficiency for its customers, packing and screening machines manufacturer for the raw material processing industry Haver & Boecker is constantly developing new machines, programs and software aimed at aiding their success. → 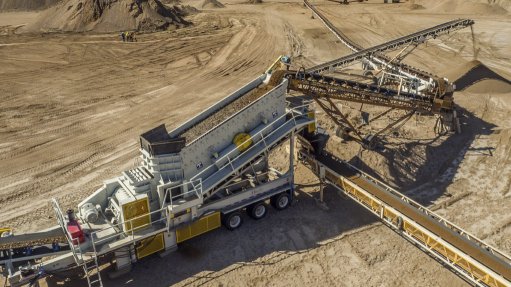 23rd September 2016 The 2016 MINExpo International, which will be hosted at the Las Vegas Convention Centre from September 26 to 28, offers several special events and tours for attendees. Tickets can be bought during registration for the event. On-site and online registration will remain open for tours for the... → 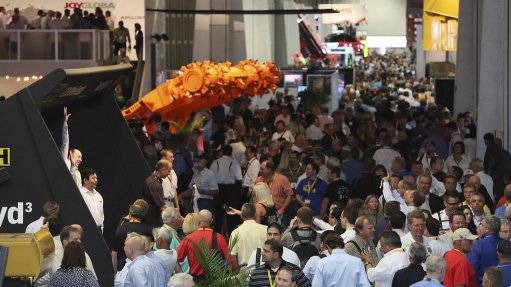 23rd September 2016 Minerals processing equipment supplier Terex Washing Systems (TWS) will launch two new products at MINExpo International, which takes place at the Las Vegas Convention Centre, in Nevada, in the US, from September 26 to 28.  → 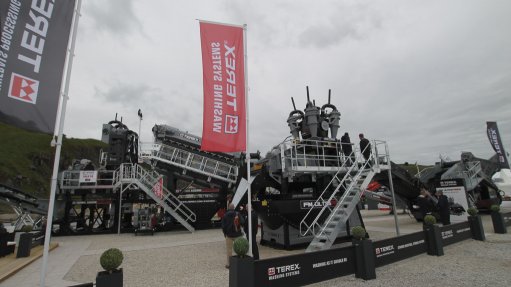 Informative sessions on the cards

23rd September 2016 To provide attendees with new and relevant information pertaining to the various trends, influences and realities of today’s mining industry, MINExpo International will host 20 education sessions, as well as an opening session panel discussion. → 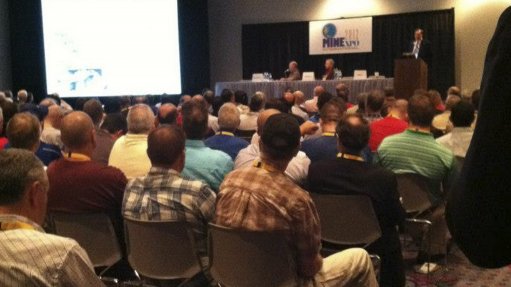 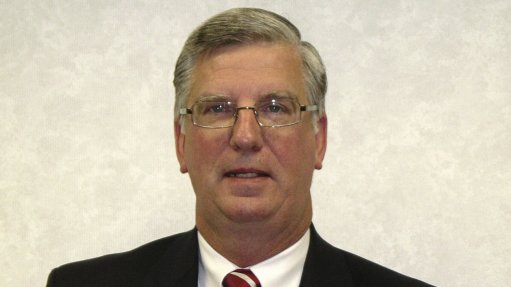