Mine Planning and Software

9th May 2014 An international mining house is taking steps to standardise its budgeting, forecasting and reporting (BFR) processes in one of its metallurgical sectors, using technology and consulting company IBM’s Cognos budget and planning tool – a solution provided by performance management company Cortell... →

By: Jonathan Rodin     9th May 2014 South Africa-based mining project management and engineering company DRA Mineral Projects has developed a software solution, Mine Operations Management System (MOMS), which the company believes will revolutionise the mining industry in the next five to ten years. “MOMS enables mining companies to... → 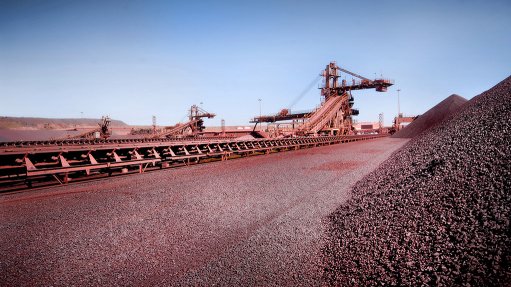 Mine software from rock face to port

China-based mine buys software for its copper/ gold mining project

Mine software provided for Mongolian mine engineering students

By: Zandile Mavuso     10th May 2013 Mining technology developer Maptek reports that it has given fourth-year mine engineering students at the Mongolian University of Science and Technology (MUST) in Ulaanbaatar, Mongolia, access to opencut and underground mine design, pit optimisation and geostatistical applications through its... →

By: Zandile Mavuso     10th May 2013 Global supplier of mining software Geovia continues to enhance its Minex underground software as an engineering tool with input from clients and the mining industry, and it plans to release Minex 6.2 later this year. →

By: Zandile Mavuso     10th May 2013 With different industrial markets being influenced by constant changes in technology, it is crucial for businesses to evolve with technology. →