By: Reuters     7th January 2022 Iron-ore was poised to book solid gains for the week, despite a mixed morning session in Shanghai on Friday, as traders returned from New Year holidays feeling optimistic about demand prospects in top steel producer China. The steelmaking ingredient's most-active May contract on China's Dalian... → 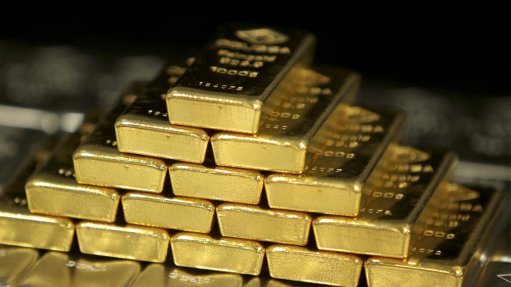 By: Schalk Burger     5th January 2022 Credit risk and market research organisation Fitch Solutions retains its bearish outlook for copper prices this year, as fundamentals are expected to weaken in the coming months. It expects average copper prices to moderate from $9 285/t in 2021 to $9 200/t this year and to $8 700/t in 2023,... →

By: Reuters     5th January 2022 Gold struggled for momentum on Wednesday, as market participants weighed prospects of early interest rate increases from the US Federal Reserve against rising Covid-19 cases. Spot gold was flat at $1 814.58 per ounce by 0436 GMT. US gold futures were also unchanged at $1 815.40. →

By: Bloomberg     4th January 2022 Private equity firms are lining up to take on the dirty -- and highly profitable -- assets being divested by publicly traded commodity producers as the world grapples to decarbonize. In the latest example, private equity accounted for most of the 30 so-called western candidates that signed... → 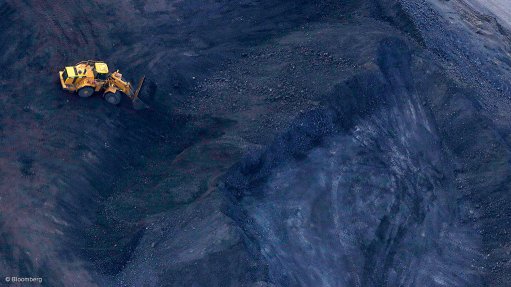 By: Tasneem Bulbulia     4th January 2022 Despite strong production growth in the years to come, Fitch Solutions Country Risk and Industry Research expects the global lithium market to remain tight in the coming years as the green transition accelerates, boosting demand for batteries spanning from electric vehicles (EVs) to utility-scale... → 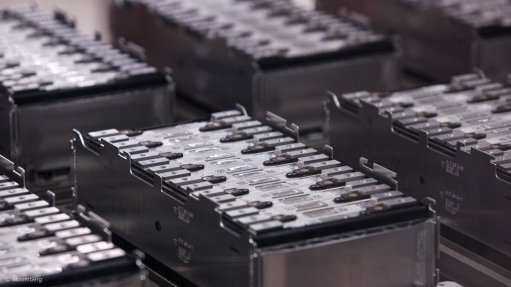 By: Reuters     3rd January 2022 Gold scaled a six-week high before it gave up gains to trade flat on Monday, as safe-haven buying fuelled by an Omicron-driven surge in Covid-19 infections countered pressure from higher US Treasury yields. Spot gold was little changed at $1 826.58 per ounce by 0313 GMT, after hitting it highest... → 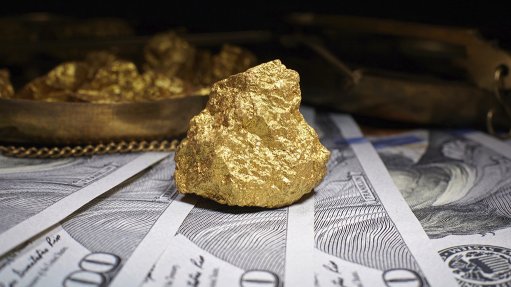 By: Creamer Media Reporter      17th December 2021 Global coal-fired electricity generation is powering towards an all-time high, as the rapid economic recovery of 2021 has pushed up demand faster than low-carbon supplies can keep up, while steeply rising natural gas prices have made coal more competitive, says the International Energy... → 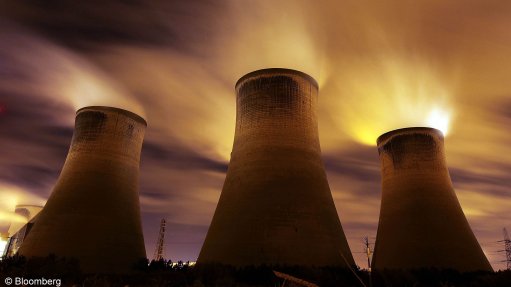 By: Reuters     17th December 2021 China's embassy in Afghanistan warned its companies and citizens on Friday not to "blindly" visit the country to inspect mineral resources, after reports of foreigners being detained without exploration permits. Afghanistan's Ministry of Mines and Petroleum has "extremely strict" standards for... → 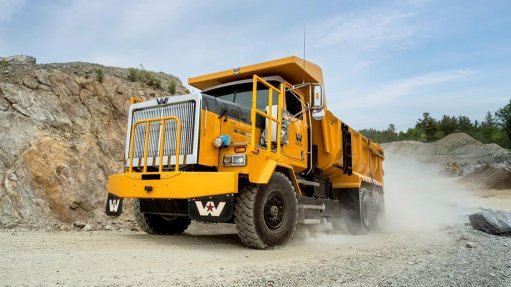 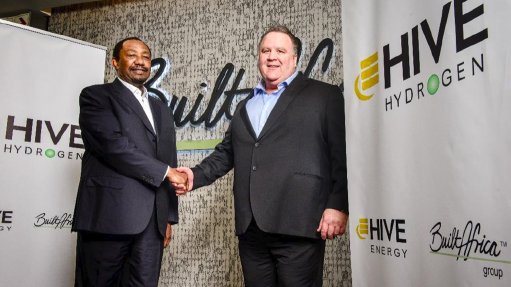 By: Bloomberg     14th December 2021 HSBC Holdings is planning to phase out the financing of coal used for generating electricity by 2040, the latest bank to commit to ending support for the greenhouse gas-intensive fossil fuel. The London-based lender will stop financing thermal coal in the European Union and countries belonging to... →

By: Martin Creamer     14th December 2021 In a mining investment world increasingly dominated by environmental social and governance (ESG) demands, the resolve of Sedibelo Platinum Mines to be a green platinum group metals producer has been firmed up by the timely first-of-a-kind appointment of a chief ESG officer. As chief ESG officer,... → 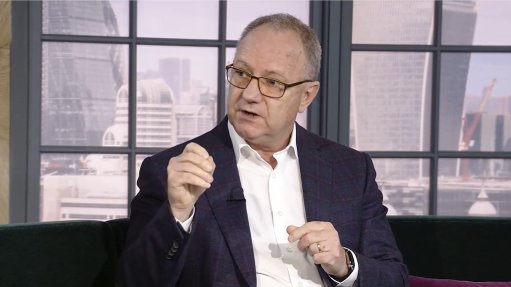 By: Reuters     10th December 2021 University of Kentucky undergraduate Jonathan Little is among the legions of students around the world that the mining industry cannot afford to lose, but already has. Little, 20, considered a career in mining, but chose instead to study a branch of engineering that will likely have him designing... →

By: Reuters     10th December 2021 University of Kentucky undergraduate Jonathan Little is among the legions of students around the world that the mining industry cannot afford to lose, but already has. Little, 20, considered a career in mining, but chose instead to study a branch of engineering that will likely have him... →

By: Bloomberg     10th December 2021 Beny Steinmetz, the Israeli mining billionaire convicted of bribery in January by a Swiss court, was arrested by Greek police last month when the private jet he was on landed at Athens airport. Steinmetz was detained on November 24 on an international arrest warrant but released 24 hours later... →

By: Reuters     9th December 2021 Copper snapped its three-day advance on Thursday, retreating as the dollar firmed, Omicron fears subsided and attention turned to the unwinding of US monetary stimulus. The dollar index edged higher, making greenback-denominated commodities more expensive for buyers with other currencies. While... →

By: Reuters     9th December 2021 Benchmark iron-ore futures in Asia on Thursday pulled back from six-week peaks hit during a relief rally earlier this week that was mainly driven by China's policy support, particularly for its debt-saddled property developers. Stainless steel was also in the spotlight, with the Shanghai... → 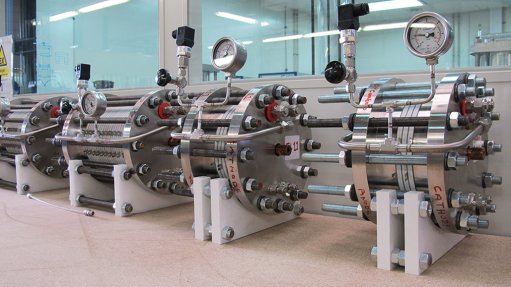 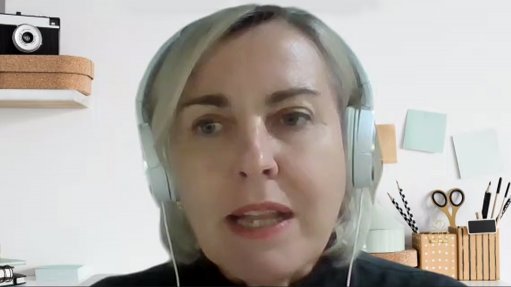