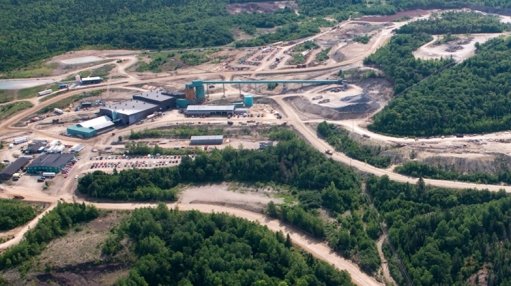 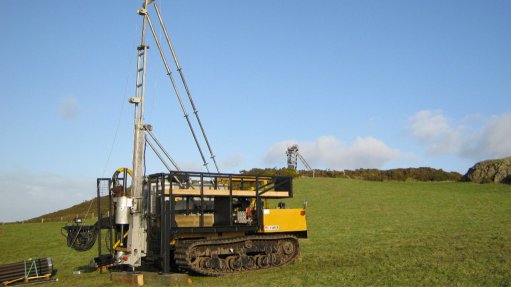 By: Reuters     4th December 2020 South Africa's Gamsberg zinc mine remains shut while owner Vedanta Zinc International (VZI) continues to search for a worker trapped underground following a rockfall on November 17, the company said on Friday. "The rescue and recovery team are working hard on ensuring the operation is... →

Lead hits 1-year high on mine disruption but oversupply looms

By: Reuters     2nd December 2020 Mine disruptions have helped lead prices rally to one-year highs but plunging imports of the metal in top consumer China will mean an oversupplied market that will cap further gains despite sustained demand from the battery sector. Also contributing to lead's 20% rise since the middle of October... →

By: Creamer Media Reporter      27th November 2020 Dual-listed Alexco Resources has commissioned the Keno Hill mill, in Yukon, marking a significant milestone on its journey towards establishing the company as Canada’s only primary silver producer. The Keno Hill district mill resumed production, with lead/silver and zinc concentrates The... →

By: Mariaan Webb     19th November 2020 TSX- and NYSE American-listed Sierra Metals has announced the results of a preliminary economic assessment (PEA) looking at the expansion of its Yauricocha mine, in Peru, and has said that it is also considering growth options at the Cusi mine, in Mexico. At Yauricocha, Sierra has considering... → 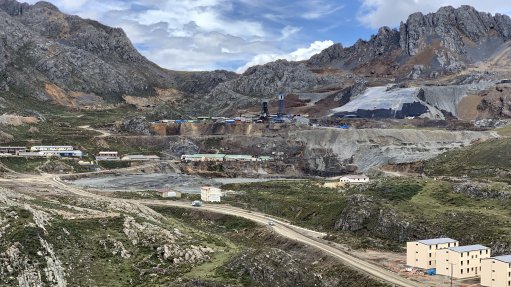 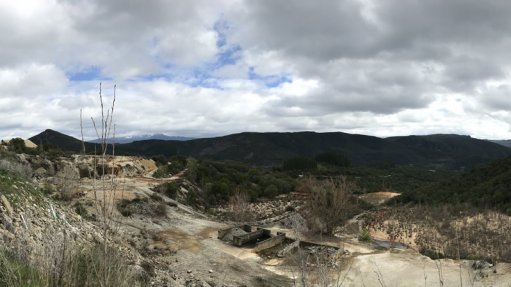 By: Mariaan Webb     11th November 2020 The board of Central Asia Metals Limited (CAML) has recommended a 6p a share interim dividend, which will be paid on December 11. The London-listed company previously deferred a decision on an interim dividend, after the leakage from its Sasa tailings storage facility 4 (TSF4) in North Macedonia. → 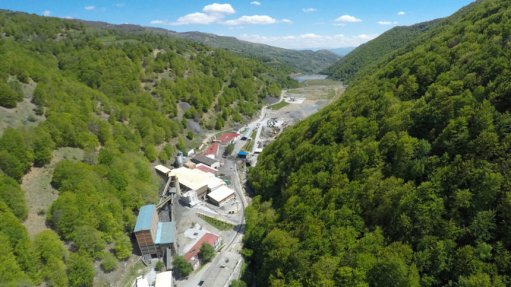 By: Reuters     30th October 2020 Anglo American CE Mark Cutifani said on Friday it was not responsible for lead poisoning at a Zambian lead mine it part-owned nearly 50 years ago and planned to defend itself after a class action was filed against the miner. The class action suit was filed last week by South African law firm... →

By: Marleny Arnoldi     28th October 2020 Swiss miner Boliden says its milled production volumes during the third quarter remained on par with that of the second quarter of the year, but came in higher than that of the prior year's third quarter. The company reported an operating profit of SEK2.2-billion for the quarter ended September... →

By: Marleny Arnoldi     21st October 2020 Anglo American South Africa has noted a class action lawsuit filed against it by Mbuyisa Moleele Attorneys and Leigh Day in the Gauteng High Court, related to lead poisoning claims stemming from the Kabwe mine, in Zambia. The lawyers filed the lawsuit on behalf of a class estimated to comprise... →

By: Mariaan Webb     21st October 2020 London-listed Atalaya Mining on Wednesday announced the acquisition of a polymetallic project about 28 km from its Proyecto Riotinto mine, in Spain. Atalaya will pay €1.4-million cash for the Masa Valverde project, located in Huelva. →

By: Mariaan Webb     8th October 2020 Following a challenging month with the incident at the Sasa TSF4 in North Macedonia, Central Asia Metals Limited (CAML) CEO Nigel Robinson had some upbeat news for shareholders on Thursday – the company expects its zinc and lead production to meet its original guidance and its copper production... → 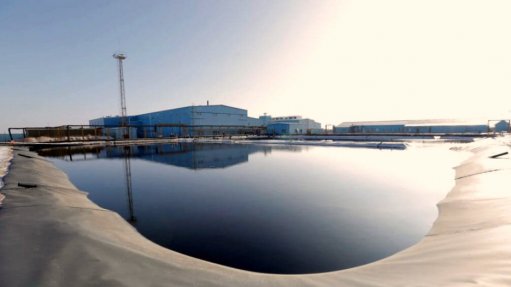 The Kounrad operation in Kazakhstan