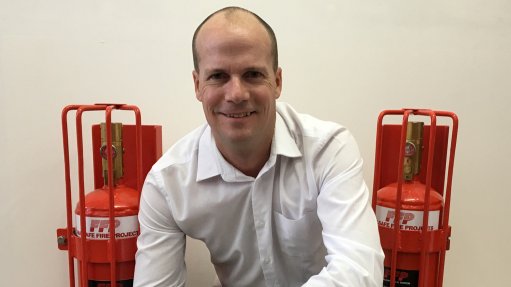 26th August 2016 Bearings and engineering services company Drivetec Maintenance and Engineering’s key focus and product at its Electra Mining Africa stand will be the RKB range of bearings, which it imports from Switzerland. → 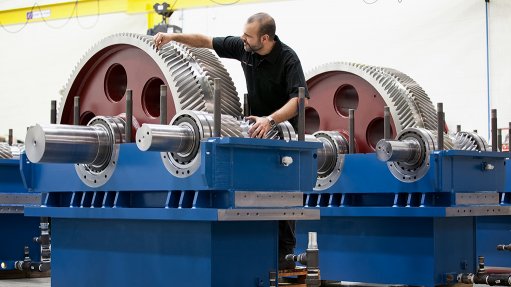 26th August 2016 Established in 1992, software development company Umbani Software specialises in custom database-driven applications and business intelligence solutions. The company initially specialised in writing bespoke software for clients, using a variety of technologies, but has developed into a dynamic... → 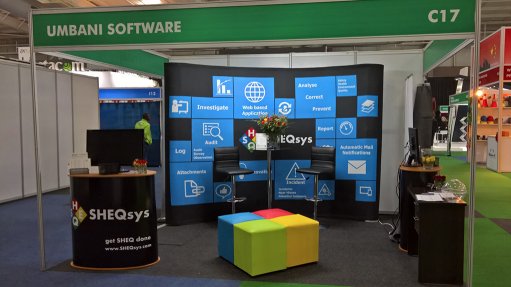 26th August 2016 German engineering company Siemens AG, headquartered in Berlin and Munich, is a global technology powerhouse that has stood for engineering excellence, innovation, quality, reliability and internationality for more than 165 years. The company is active in more than 200 countries, focusing on the... → 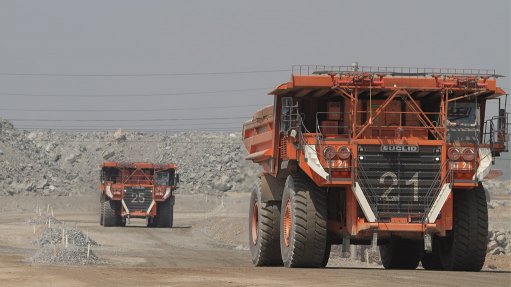 26th August 2016 Oriental Rubber Industries is a leading producer of an extensive range of rubber ply conveyor belts, including a large range of steel cord belts for the mining and industrial industries, in local and global markets. With an extensive research and development program, the company boasts various... → 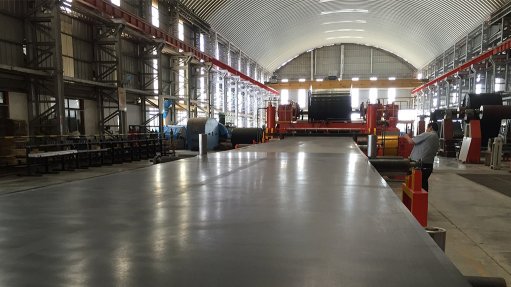 26th August 2016 Despite an unsettled global economic climate, local company Vital Engineering believes market turmoil bodes well for a resurgence of faith in precious metals, which, in turn, should have positive spin-offs for suppliers. →

26th August 2016 While the recent mining industry downturn has led to mining companies tightening their belts, it is also a source of opportunity for local screening and vibration equipment specialist Aury Africa. → 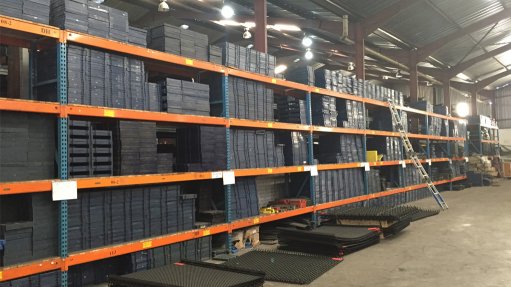 26th August 2016 Entrepreneur Malcolm Katz has launched a new South Africa-developed and -manufactured locker, which promises a fresh approach to design and functionality in the lock-up environment. →

26th August 2016 A decline in productivity in the mining industry over the past decade has forced industry leaders to look at radical means of overhauling supply chain operations. One of the more innovative ideas is for mining operators to experiment with three-dimensional printing (3DP), which could potentially... → 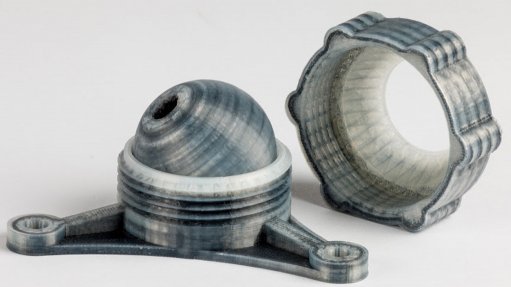 26th August 2016 Solutions and service provider Vert Energy is participating at the new PowerEx show, which is being launched in Hall 9 of this year’s Electra Mining Africa, focusing on electric power and energy solutions. →

26th August 2016 The government’s decision to impose an import tariff on polyurethane prepolymers has dealt a blow to the South African agents of Australia-owned and -operated Era Polymers, but Johannesburg-based Diverse Urethanes remains upbeat and believes that there is room for the imported product in the... →

26th August 2016 Cable manufacturer Nexans will put on display its range of cable solutions and services for the mining sector in Hall 8 of this year’s Electra Mining Africa. →

26th August 2016 MBE Minerals, a leading supplier of minerals beneficiation technology to the African mining sector, has over the past 40 years built up an impressive reference base of its operation on the continent. Among its technologies is the Pneuflot® flotation cell, which improves product quality and... → 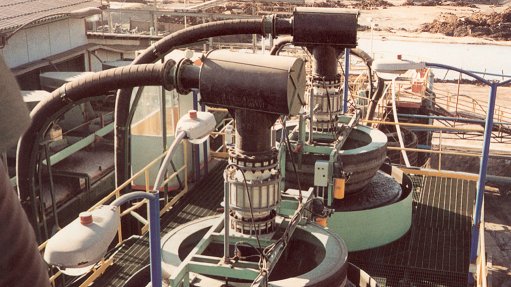 26th August 2016 Founded in 1984, Southern Ropes is one of the largest manufacturers of high-quality synthetic ropes, catering for the mining, commercial marine, leisure marine, industrial, and armed forces. The company manufactures twisted and braided ropes to standard and custom specifications, extruding... → 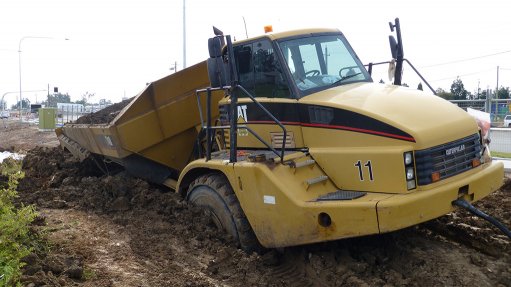 26th August 2016 Interactive live demonstrations by the Kalahari Scientist, aka Jonathan Hartley, are expected to attract attention at the Afrox stand at Electra Mining Africa 2016. → 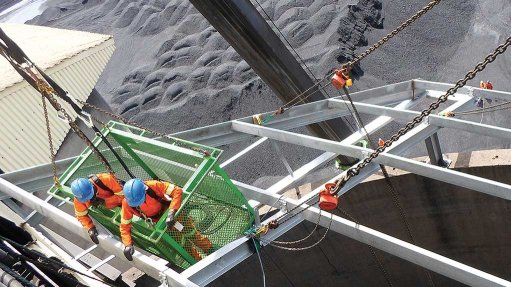 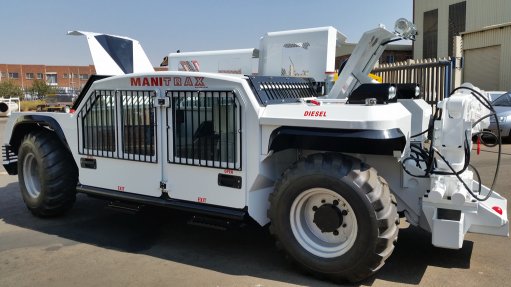 The ManiTrax 35-t tow tractor is ideal for underground and confined spaces. It has received various modifications since it was unveiled at Electra Mining Africa in 2014 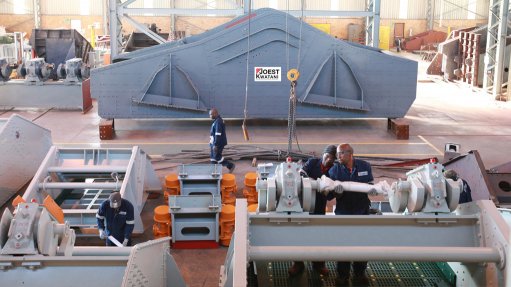 26th August 2016 Safety equipment manufacturer SpiderWebb has enhanced its portfolio by offering value-added services, such as training and risk assessments, to strengthen its businesses during turbulent times. →

26th August 2016 International technology company Continental will be displaying a new range of specialty tyres for mining and earthmoving vehicles at Electra Mining Africa 2016, as the company intensifies efforts to expand its industrial business and achieve a more balanced customer portfolio. → 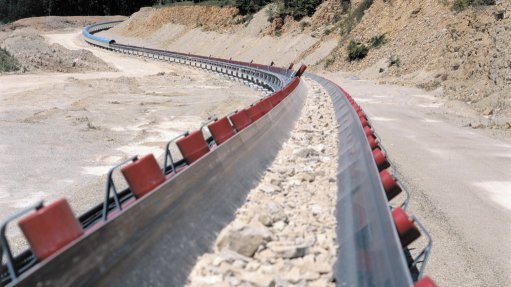 26th August 2016 Banding and Identification Solutions South Africa, which was founded in 1996 as BAND-IT RSA, is an importer, manufacturer and distributor of stainless steel products from US band clamping technology firm BAND-IT-Idex. The BAND-IT product range provides speciality clamping solutions for use in... → 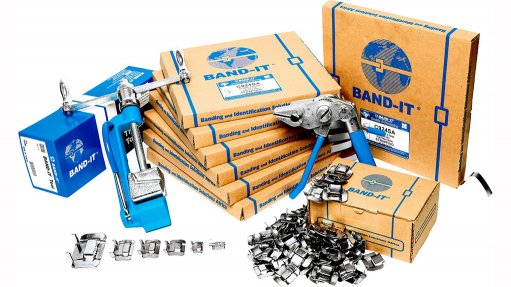 26th August 2016 Industrial brushware manufacturer RKF Assemblies has expanded its range of domestic brushes with the launch of a heavy-duty braai brush and a potjie brush. →

26th August 2016 Engineering company EPF Systems has successfully completed the design, fabrication and installation of a new dust filtration system at a new porcelain tile factory, in the south of Gauteng. →

26th August 2016 Original-equipment manufacturer FLSmidth has long been a leader on the African continent with its suite of minerals processing, materials handling and cement processing solutions, and its participation at Electra Mining Africa 2016 will underpin the importance that this region continues to have... → 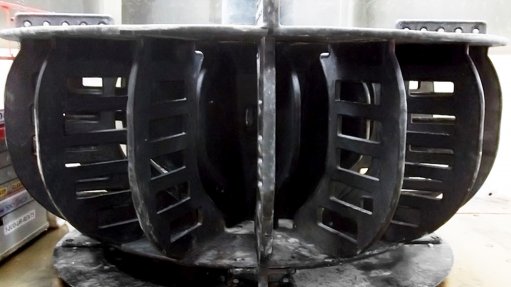 26th August 2016 Booyco Electronics is well established as a leading supplier of reliable innovative mine safety related products. An in-depth understanding of conditions in underground and surface mining operations has been leveraged to combine with best practice engineering and manufacturing expertise to... → 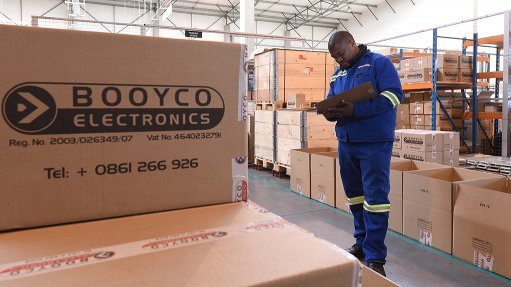 26th August 2016 It is never only about supplying products or technical support to the market. It is also about implementing best practice across all companies and, in particular, manufacturing operations. → 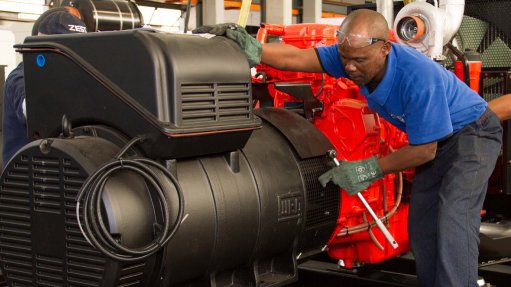 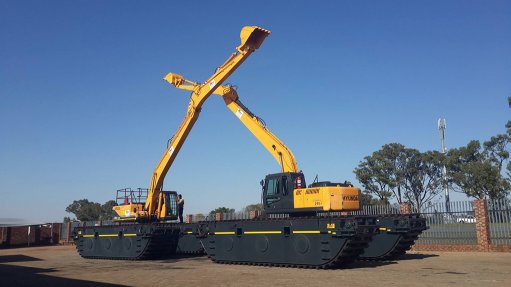 26th August 2016 Konecranes, a world-leading manufacturer of cranes and hoists operating in 54 countries, provides productivity-enhancing lifting solutions. Established in Finland in 1933, the company supplies a wide range of cranes and hoists for manufacturing and process industries, shipyards, ports and... → 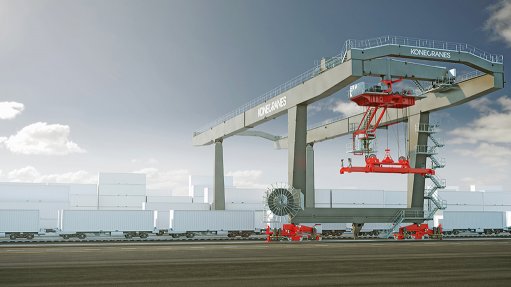 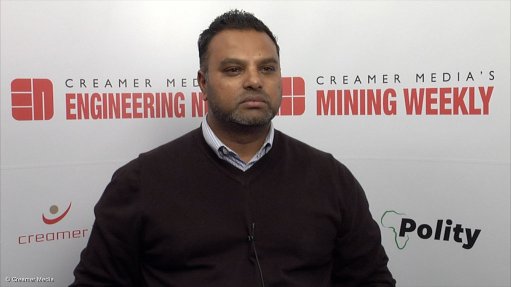 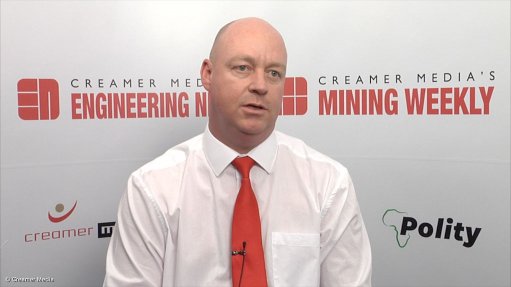 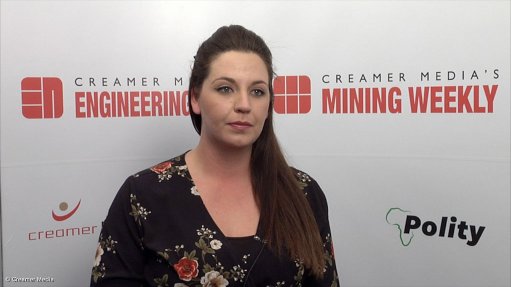 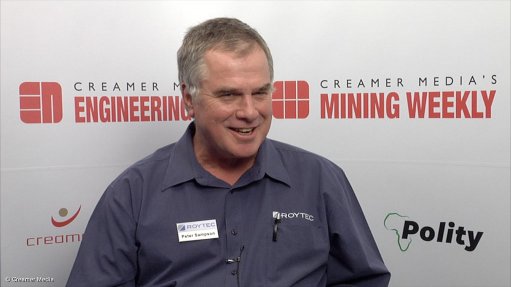 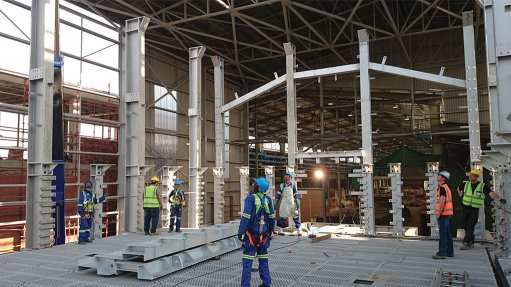 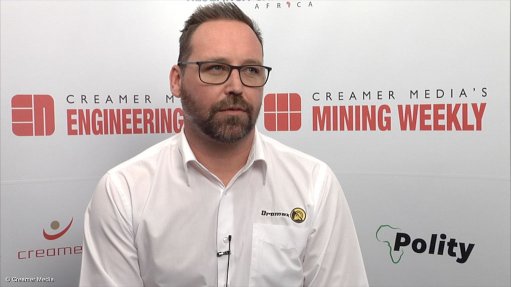 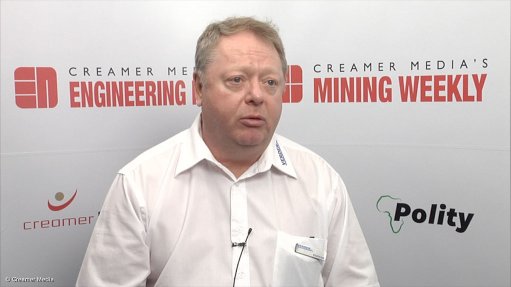 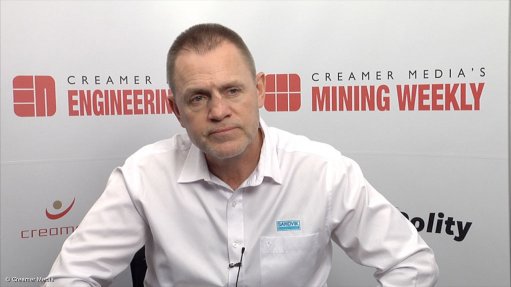