15th November 2002 Australian company Anvil Mining has received the first cash flow payment from the delivery of Dikulushi copper-silver concentrates from its Dikulushi project located in the Democratic Republic of Congo (DRC) to the Ongopolo smelter in Namibia. →

Manganese mine installs a new spectrometer

By: vanessa vasques     19th July 2002 Mine development at the tanzanite mine located in Block C of the concession in Merelani in Northern Tanzania for gemstone company Afgem is drawing to a close and is expected to be completed by September this year. →

By: vanessa vasques     19th July 2002 Modifications to the flotation plant at the Bulyanhulu gold-mine in Tanzania which have recently been completed and are set to increase mine capacity and lower production costs. →

By: vanessa vasques     19th July 2002 From humble beginnings in the back-yard of those that established it, Gekkos Systems, which specialises in gold and diamond gravity-separation processes, is today a multimillion-dollar company bringing innovative technology to the mining industry across the world. →

By: vanessa vasques     19th July 2002 Released in April this year, the Mining, Minerals and Sustainable Development (MMSD) report for the Southern African region includes recommendations on how best the mining and minerals sector can contribute to the regional move to sustainable development. →

Dry-mining systems in demand in Africa

By: vanessa vasques     19th July 2002 German-based materials-handling company MAN Takraf Fordertechnik, which has a subsidiary company, MAN Takraf South Africa, based in Johannesburg, has been awarded a contract to construct an overland conveying system at Tobene in Senegal. →

19th July 2002 Platinum mining company Aquarius Platinum South Africa (AQPSA) has been notified by the Department of Minerals and Energy (DME) that its environmental management programme (EMP) for operations at Marikana has been approved in full. →

19th July 2002 A new small multislope screen has been developed locally by IMS Engineering to meet the needs of the local and African diamond industry. →

19th July 2002 Australian mining firm Red Back Mining announced in May this year a resource inventory upgrade for the Chirano gold project in Ghana comprising indicated and inferred resources of 26,77-million tons grading 2,2 g/t for 1 873 000 oz. →

DRC copper/silver-mine more than half complete

19th July 2002 Australian mining company Anvil Mining says it is pleased with the significant progress which has taken place thus far on the development of the Dikulushi copper- and silver-mine in the Democratic Republic of Congo (DRC). →

19th July 2002 South African-based African Explosives Limited (AEL), which is reportedly Africa’s leading explosives producer, is moving into new markets in west and east Africa as it strengthens its focus on being the major supplier of explosives products, services and solutions to the mining industry... →

By: vanessa vasques     19th July 2002 What is being called one of the most exciting and one of the largest mineral sands deposits in the world, the Moma Titanium project in Mozambique is well under way to being financed. →

By: vanessa vasques     19th July 2002 Specialist shaft-sinking, mine development and exploration company Murray & Roberts RUC is continuing its activities on the African continent and, based on current trends, looks set to expand in Africa and further afield. →

By: vanessa vasques     19th July 2002 Drilling to upgrade the present gold resource is well under way at the Sukari gold project in Egypt with all completed holes intersecting mineralisation. →

Engineering contractor to reap rewards in 2002

By: Joanne Delaurentis     25th January 2002 Last year was a difficult one for engineering contractor Bateman in the minerals and metals sector despite securing a number of large projects for the future, says chief executive Dr John Herselman. →

Mapping Africa's mines and minerals: is the Dark Continent seeing the light?

Feasibility of DRC copper-mine in balance

By: Joanne Delaurentis     25th January 2002 Mining of what is thought to be the largest high-quality copper sulphide orebody in the world could get under way in the next few years, says Kumba Resources GM Ernst Venter. →

By: Joanne Delaurentis     25th January 2002 One-fifth of the price of a sapphire and a thousand times more rare than a diamond, Tanzania’s violet-blue gemstone is set to take the world market by storm. →

25th January 2002 The specialist shaft-sinking and development division of international mining contracting company RUC, has secured a contract for the excavation, access development and support of a refrigeration plant at the Gold Fields East Driefontein Mine No. 5 Shaft, some 60 km south-west of Johannesburg. →

25th January 2002 Local company IMS Engineering, together with its overseas partners Kawasaki and CommoDas, has introduced new technologies which enhance the processing and liberation of diamonds from the sea bed. →

16th November 2001 Local project management and engineering company Dowding Reynard and Associates (DRA) has been awarded a contract to build a plant to upgrade run-of-mine (Rom) material ahead of the washing plant at Optimum Colliery, in Mpumalanga. →

New loader for Middelburg mine

16th November 2001 Mpumalanga colliery Middelburg Mine Services has a new LeTourneau L-1800 front-end loader which holds the distinction of being the largest of its kind in Africa. →

A world leader in minerals and metals projects

16th November 2001 A number of projects and studies for clients operating in South Africa, Zambia, Zimbabwe and Botswana is reinforcing Kvaerner SA as a world leader in the engineering and construction of minerals and metals projects, associated director of business development Ed Aylmer reports. →

By: Zonika Botha     16th November 2001 The bankable feasibility study (BFS) into the $500-million Corridor Sands titanium project near Chibuto in the Gaza province of Southern Mozambique is well under way and should be completed by April next year, Mining Weekly can today report. →

By: Zonika Botha     16th November 2001 Not having the luxury of extensive ore reserves in South Africa, mining companies have little choice but to explore growth avenues elsewhere. → 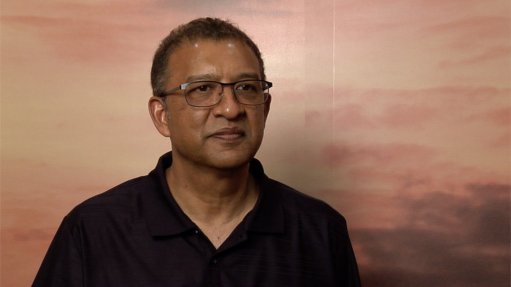 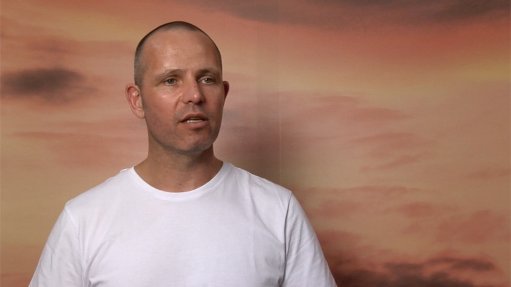 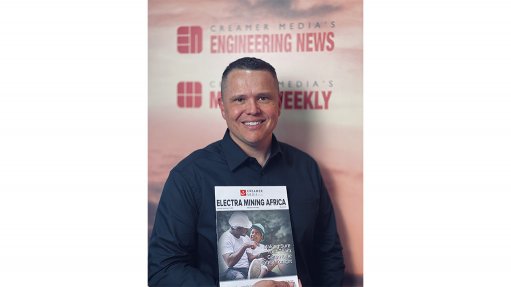 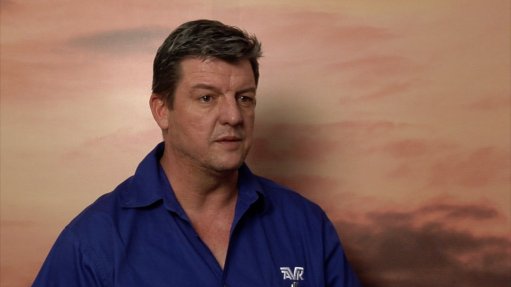 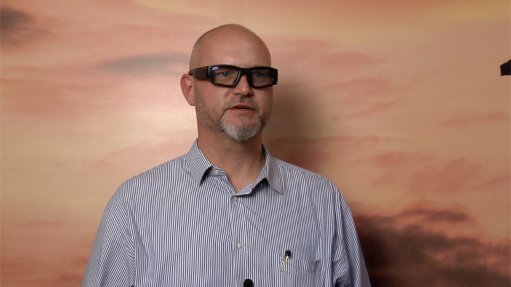 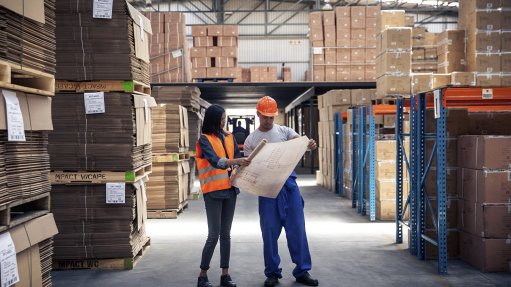 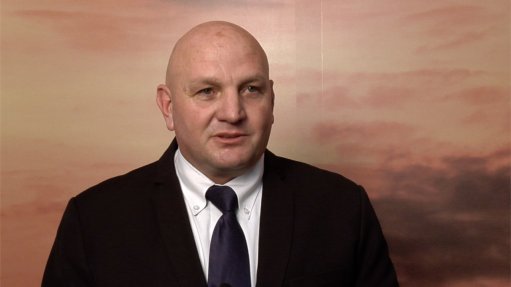 Ramjack systems, services making ‘mine of the future’ possible 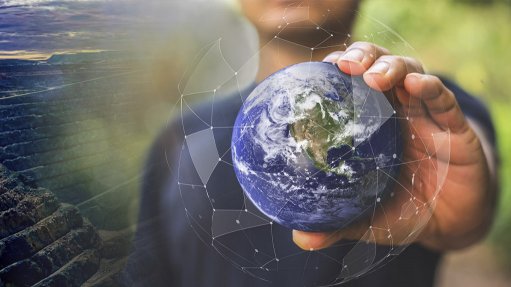 Anglo Pacific changes name to reflect shift away from coal