By: Martin Creamer     25th May 2007 The gazetting of the Department of Trade and Industry's (DTI's) black economic-empowerment codes appears to make it possible for mining companies to obtain a twin set of empowerment credits for their operations - one set from the Mining Charter for mining aspects and another from the... →

By: Martin Creamer     18th May 2007 The new european union environmental rules have put South African coal, in particular, under the spotlight. →

By: Martin Creamer     11th May 2007 In spite of more than a century of exploration, surveying, and mapping, geologists and mining executives alike are becoming more and more convinced that South Africa is far from overexplored. In fact, it is now being argued that there is real scope for further basic geological exploration. →

By: Martin Creamer     4th May 2007 Manganism, or manganese poisoning, is the topic of our cover story in this week’s edition of Mining Weekly. It is arguably one of the lesser-known certifiable diseases in the mining industry, caused by excessive or prolonged exposure to manganese dust or fumes. Its symptoms strongly... →

By: Martin Creamer     20th April 2007 The department of minerals and energy (dme) has let it be known that there will be a review of the Mining Charter in 2010. Given the generally long gestation period and the potential for chagrin in reviews of this kind, the sooner the debate begins, the better. Certainty is something business... →

By: Martin Creamer     30th March 2007 The flying visit of queensland premier Peter Beattie to South Africa served to emphasise the urgent need for coal to enter the new ‘clean’ era that climate change is demanding. But it needs to do so at low cost, and collective effort could thus assist the low-cost cause. Queensland has ZeroGen... →

By: Martin Creamer     23rd March 2007 Lonmin CEO Brad Mills is lifting the sustainability-development bar at a crucial time in the platinum-mining cycle. In taking a 50-year view, he is able to choose a long-term outcome and then scale up to realise his vision. Read on page 8 of this week’s print edition of Mining Weekly of Lonmin’s... →

By: Martin Creamer     9th March 2007 South Africa hosts most of the world’s known chrome resources and has a tradition of producing ferrochrome in South Africa for export to the world.  →

By: Martin Creamer     2nd March 2007 The Governor-elect of Katanga, Moise Katumbi, has extended an invitation to bona fide resources investors to help him return the once-rich Katanga mining province to its former glory. → 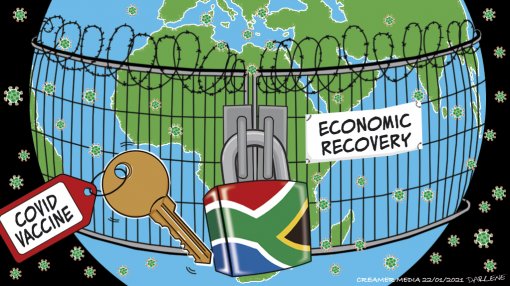 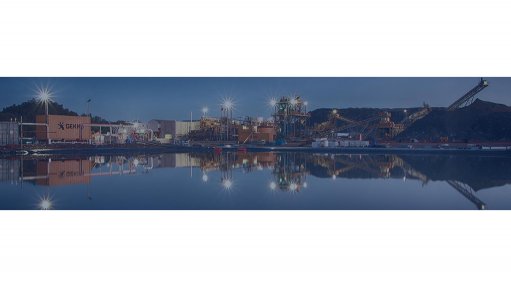