By: Bruce Montiea     2nd October 2015 Conveyor fastening and accessory specialist Flexco manufactured and delivered a new vertical belt reeler in June to energy and chemicals group Sasol’s Impumelelo colliery in Secunda, Mpumalanga. Flexco project engineer Simon Curry says the belt reeler will be installed at the colliery once the... → 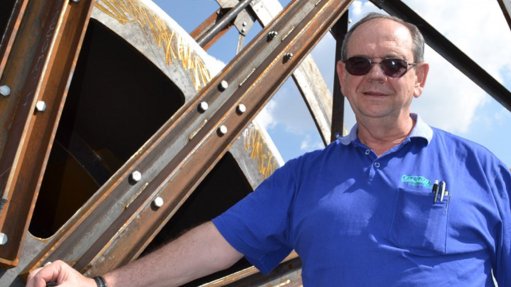 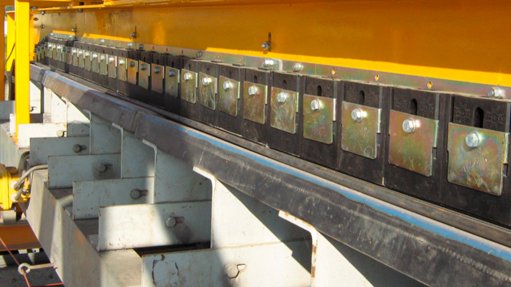 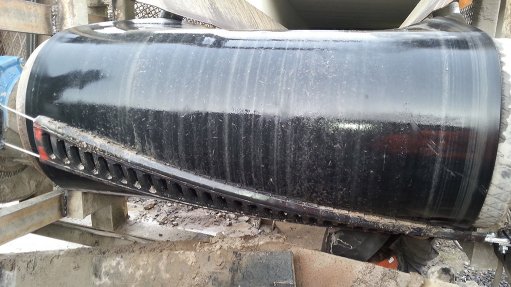 VERSATILE The CleanScrape Cleaner can be used in a wide range of applications including mining, coal handling, quarrying, cement and scrap

By: Bruce Montiea     2nd October 2015 As mines are not all built to the same specifications, technical awareness is required for optimal conveyor belt installation and maintenance, says conveyor belt cleaning equipment designer and manufacturer Brelko Conveyor Products. The maintenance frequency of conveyor belts depends on the size... → 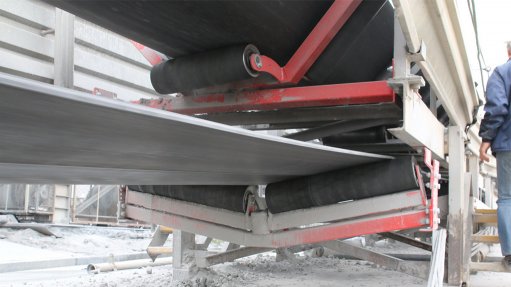 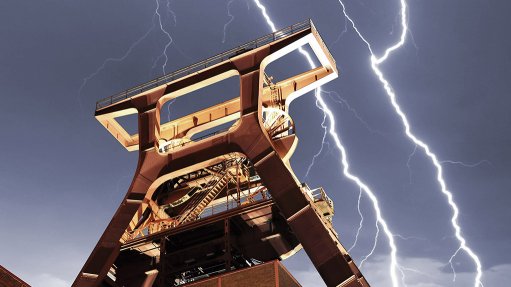 FORCE OF NATURE Lightning is an unpredictable force of nature, which is a constant danger to structure, electronic equipment and human life

By: Bruce Montiea     2nd October 2015 Preventing excessive material build-up and spillage is a necessity for a well-performing transfer point, as blockages and plugging can lead to a process line running below capacity, or even being stopped completely, says simulation software and services company DEM Solutions. “Spillage of... → 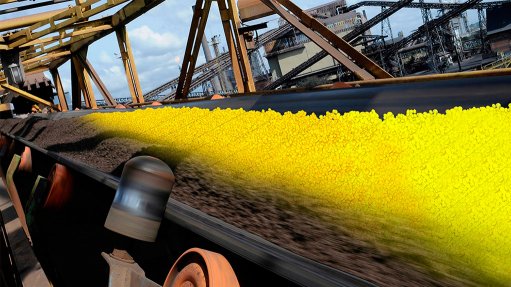 2nd October 2015 American bulk material processing and handling systems manufacturer and supplier Superior Industries last month launched a belt scale for dry bulk material handling applications. The new scale has a flush-mount design than can enable owners and operators to avoid having to cut or torch their... → 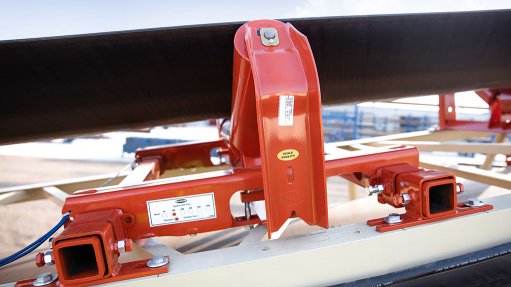 2nd October 2015 Conveyors and bulk material handling equipment company Hapman has expanded its three-dimensional (3D) configurator to include its full line of vacuum conveyors and Helix flexible screw conveyors, in addition to its bulk bag unloader, which was launched in 2014. The company’s free 3D configurator... →