Malan Scholes is a specialised law firm based in Johannesburg. We focus on three main areas: corporate & commercial law, mining & environmental law and dispute resolution. We have particular expertise in the African mining sector, as well as in mergers & acquisitions across various industries.

By: Jessica Frost     17th June 2016 As stated by Judge Innes in the 1920 Appellate Division case of Dadoo Ltd vs Krugersdorp Municipal Council, a registered company is a legal persona distinct from the members who compose it.  In terms of section 19(2) of the Companies Act, 71, of 2008, a person is not, solely by reason of being an... →

22nd April 2016 By Lili Nupen and Lia Bolz Section 41 of the Mineral and Petroleum Resources Development Act (MPRDA), No 28 of 2002, as amended, read with regulations 53 and 54 of the regulations published under the Act, previously regulated the obligation of a holder of, inter alia, a mining right to make the... →

18th March 2016 On February 16, the South African Revenue Service (Sars) issued a binding private ruling (BPR 220) in accordance with Section 78(1) of the Tax Administration Act, 28 of 2011, in respect of contributions made by mining companies to trusts founded for establishing employee share ownership plans... →

Appeal process to decisions made under Nema under the spotlight

By: Serika Singh     28th November 2014 The 2014 amendments to the National Environmental Management Act of 1998 (Nema) have brought certain changes to the internal appeal process with respect to appealing decisions made in terms of this Act, including decisions made by authorised officials of the Department of Mineral Resources (DMR).... →

Validity of legislation without regulation

By: Lili Nupen     21st October 2014 The mining industry is awaiting the proclamation of the date on which the Mineral and Petroleum Resources Development Bill, 2013, which has been approved by both the National Assembly and the National Council of Provinces, will come into operation. Recent news is that Mineral Resources Minister... → 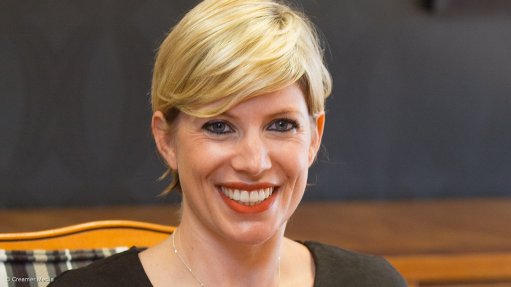