By: Theresa Bhowan-Rajah     4th February 2022 With the mining industry’s commitment to reducing its carbon footprint, carbon capture, utilisation and storage (CCUS) is a potential mechanism that can significantly decrease the industry’s emissions, states mining law firm Beech Veltman. “Carbon reduction is carried out through various... →

By: Theresa Bhowan-Rajah     4th February 2022 While South Africa’s environmental legislative framework is complex and robust in terms of support for the Constitutional right to a safe and non-harmful environment, the country’s legislative environment does not contain carbon capture and storage- (CCS-) specific provisions, says mining law... → 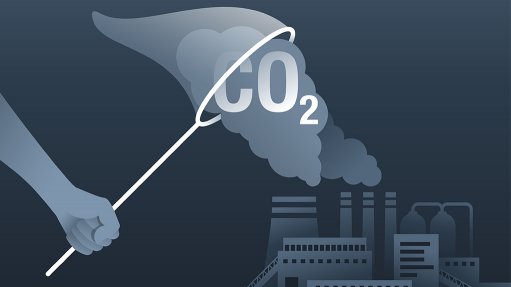 CAPTURING THE IMAGINATION Carbon capture and storage and potentially carbon capture utilisation in the future, could play an important role in significantly reducing carbon dioxide emissions, but the technologies are a “work in progress”

By: Theresa Bhowan-Rajah     4th February 2022 Despite North America and the UK being the global frontrunners in carbon capture, utilisation and storage (CCUS), with more than 40 new related projects announced last year, society body the National Society of Black Engineers of South Africa president Mdu Mlaba says the organisation does not... → 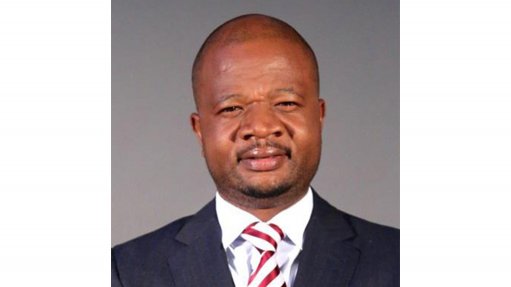