23rd October 2015 This week we feature John Nigel Tarboton, executive director for Southern Africa at the Stainless Steel Development Association, whose mandate is to grow the stainless-steel finished-product market →

By: Sashnee Moodley     25th September 2015 This week we feature Johan Bosch Bosch, GM of Legrand South Africa, a company that specialises in the design, manufacture and implementation of electrical installations and information networks →

By: Martin Zhuwakinyu     18th September 2015 This week we feature Jaresh Maharaj, CEO of Indra South Africa, a provider of solutions and services for the security and defence, transport and traffic, air traffic management, energy and industry, public Administrations healthcare and financial services sectors →

By: Martin Zhuwakinyu     7th August 2015 Stacey Davidson is director of the Recycling and Economic Development Initiative of South Africa, which aims to remove waste tyres from the environment and to create a new recycling industry through the creation of a circular economy within the tyre industry →

5th June 2015 Roelf Pienaar is MD of Tru-Cape Fruit Marketing, a company that markets apples and pears for its grower shareholders →

29th May 2015 Markus Thill, President responsible for the Africa region at Bosch. The Bosch group is a global supplier of technology and services; its operations are divided into four business sectors: Mobility Solutions, Industrial Technology, Consumer Goods, and Energy and Building Technology →

22nd May 2015 Pinkie Mathaba is Managing Director of Duvha Liswa, a supplier of raw steel, fabricated steel and steel-related products →

15th May 2015 Ishmael Mapara is MD of 3M South Africa and the Southern African Development Community region. 3M is a science- and technology-based company that produces thousands of products for the consumer, safety and graphics, electronics and energy, healthcare and industrial markets. →

8th May 2015 Nandipha Rambau is director of Diba. Diba has two divisions – construction and health and safety consulting – both of which she oversees. →

By: Martin Zhuwakinyu     17th April 2015 CEO of GUD Holdings. GUD is a manufacturer and marketer of automotive products. →

By: David Oliveira     13th March 2015 Main Activity of the Company: Multotec is active primarily in the global mineral processing industry, undertaking the design, building and maintenance of a range of consumable and capital equipment used in the beneficiation of minerals →

27th February 2015 Main Activity of the Company: Alco-Safe is a distributor of drug and alcohol testing equipment in South and Southern Africa Date and Place of Birth: February 19, 1986, Pretoria Education: Bachelor of Commerce and Business Management, University of Pretoria, 2004 to 2009 First Job: Sales... →

6th February 2015 Main Activity of the Company: Remediation and cleanup of hydrocarbon contamination and manufacture of high-performance oil-water separators → 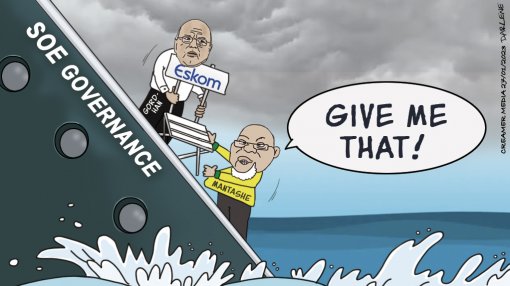 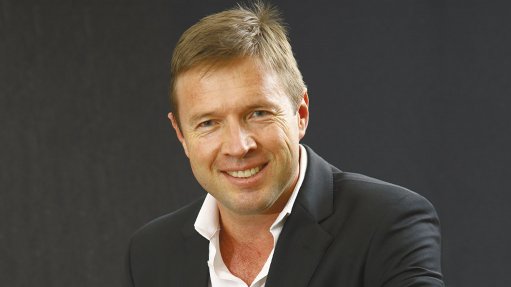 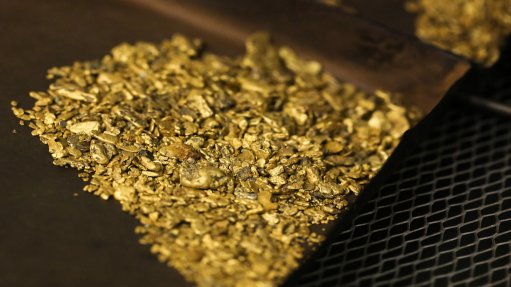