5th May 2017 This week we feature Richard Mukheibir, MD of Cash Converters Southern Africa, a franchise operation specialising in the buying and selling of pre-owned household goods and the provision of financial services in the form of small secured and unsecured short-term loans   →

28th April 2017 This week we feature Ran Neu-Ner, co-CEO of The Creative Counsel, which is involved in marketing communication and advertising   →

7th April 2017 This week we feature Duncan Ayling, GM of Wind Prospect, a wind and solar engineering and technical consultancy providing services for developers, investors, lenders and utilities throughout Africa   →

By: Martin Zhuwakinyu     31st March 2017 This week we feature Tommy Strydom, CEO of Inyatsi Group Holdings, which is involved in the construction of infrastructure, including roads, bridges, buildings and water works   →

10th March 2017 This week we feature Thulani Dlamini, CEO of the Council for Scientific and Industrial Research   →

3rd March 2017 This week we feature Brian Andrew, GM for South Africa and Southern Africa at RS Components, a high-service distributor of electronics and maintenance products   →

17th February 2017 This we feature TLT MechCal and TLT Actom MD Johannes Erasmus. The group is a global leader in the supply of innovative ventilation solutions for the mining, power, industrial and process industries   →

By: Martin Zhuwakinyu     16th December 2016 This week we feature Andrea Nono, CEO of MTU South Africa, a company established in 2001 that is responsible for the Rolls-Royce Power System business in over 30 countries in Sub-Saharan Africa   →

9th December 2016 This week we feature Henk Bester, MD of the Transportation directorate of Bigen, a solutions-driven infrastructure development group     →

2nd December 2016 This week we feature Ria Pelser, owner/director of Interpast, which is involved in the manufacturing and development of quality control equipment for companies such as South African Breweries and SABMiller (ABInbev), Distell, Coca-Cola, Heineken and Pioneer Foods   →

14th October 2016 This week we feature Ryan Robertson, a director of Vert Energy, a company involved in electric power generation →

30th September 2016 This week we feature Darryl Campbell, MD of The Fastener Factory, an importer of Heico-Lock wedge lock washers and distributor of SKF power transmission, seals and mechatronics products, as well as distributor and seller of leading brands of fasteners, tools, abrasives, bearings and engineering... →

2nd September 2016 This week we feature Robert Richardson, MD of Air Products, a manufacture of industrial and speciality gases →

Northern Cape’s Tshipi manganese mine ‘up there with the best of them’, says new Jupiter CEO 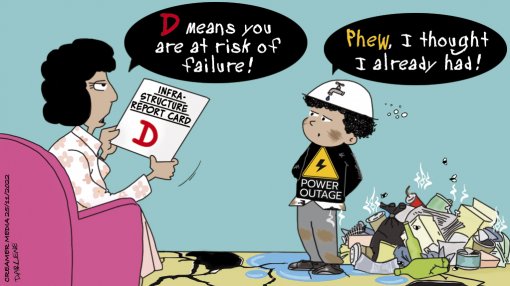 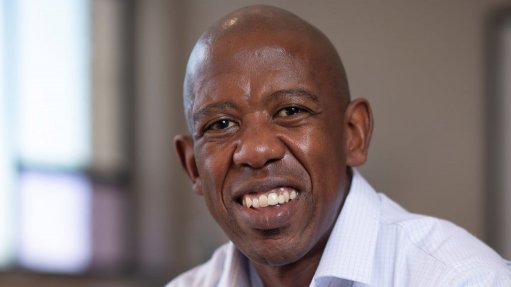 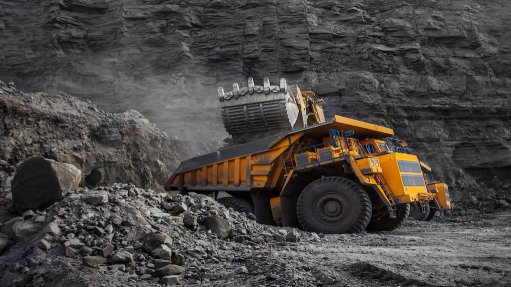