21st March 2003 Full name: Rex Tomlinson Position: CEO NamITech, since 1998 (also executive director Nampak, since 1996) Main activity of the company: NamITech is a company focusing specifically on secure IT business solutions. Through the use of secure technology, it provides specific trusted solutions and... → 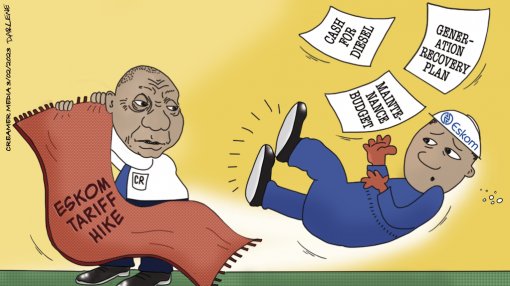 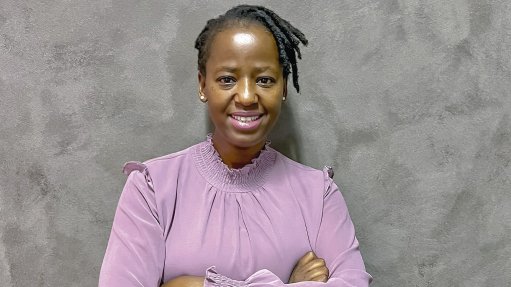 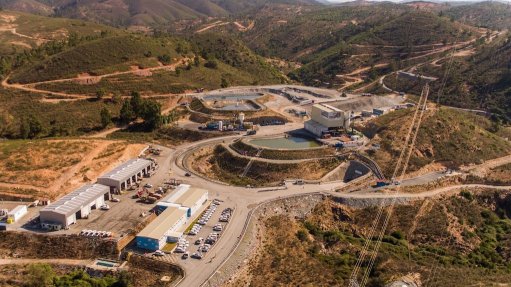