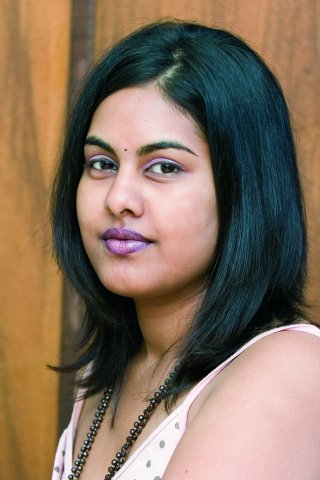 20th January 2012 The construction of the Sere wind farm in Vredendal is expected to be completed by the end of 2013, but power utility Eskom is aspiring to have the 100-MW wind project completed “much earlier” than indicated, MD for resources and strategy Dr Steve Lennon said late last year. Speaking at the... →

20th January 2012 Developing a resource map and establishing a wind atlas for Africa, particularly for the Southern African Development Community region, was key for the development of the renewable energy sector and providing access to electricity for millions across the continent, Energy Minister Dipuo Peters... →

20th January 2012 South Africa has established an international partnership with four European countries and the European Investment Bank (EIB) to secure long-term funding for the development of the country’s renewable energy industry. →

20th January 2012 Government has named the "first wave" of products that will require a minimum level of local content in terms of the Preferential Procurement Policy Framework Act, which came into effect in early December. The list of designated products include power pylons, rolling stock, buses, canned... →

16th December 2011 The world needs a new way of doing business in Africa, particularly with regard to climate finance, World Bank special envoy for climate change Andrew Steer said earlier this month. The gross domestic product (GDP) for Africa is $1-trillion, with investment currently only one-fifth of this at... →

Eskom prepared to invest in CCS if business case is strong

16th December 2011 State-owned power utility Eskom could implement carbon capture and storage (CCS) in future, if there was a strong business case for it and if proven storage was available, acting GM for research, testing and development Barry MacColl has confirmed. →

Norway to commission $1bn carbon capture and storage project in 2012

16th December 2011 The Technology Centre Mongstad (TCM) in Norway, in which South African petrochemicals giant Sasol has a share, would be commissioned in the second quarter of 2012, Norwegian State-owned oil and gas company Gassnova CEO Bjørn-Erik Haugan said on Thursday. →

16th December 2011 Mitigation improvements derived from nuclear energy and hydropower could contribute more to reducing carbon dioxide (CO2) emissions than what Annex 1 countries could achieve under the Kyoto Protocol in the next year, International Atomic Energy Agency head of planning and economic studies Holger... →

Any new disaster could spell the end of nuclear, economist warns

16th December 2011 The Fukushima Daiichi disaster that struck Japan in March following a major earthquake and tsunami would slow nuclear power growth and another big accident could mean the end of nuclear as a long-term energy option, despite the relative safety of the technology, Organisation for Economic... →

16th December 2011 Transitioning to a low-carbon economy was not only about reducing the country’s carbon footprint, but also required investment to fund the building of “resilient infrastructure” that would enable South Africa to adapt to climate change and its associated risks. →