19th August 2011 The DTI is establishing a Youth Directorate that will deal specifically with entrepreneurship issues affecting young businessmen and women and aspiring entrepreneurs.  →

19th August 2011 Registration as a professional engineer with the Engineering Council of South Africa (ECSA) has safety, competitiveness, recruitment and service delivery benefits for the country, yet it is fraught with challenges.  →

5th August 2011 More than 20% of the cars in South Africa are still run on lead replacement petrol (LRP), despite only about 1% of them having a technical requirement for it. →

29th July 2011 The business community has been prevailing under the misapprehension that criminal liability for cartel behaviour will only become a reality once the Competition Amendment Act, No 1 of 2009, is promulgated.  →

22nd July 2011 While the National Environmental Management: Waste Act, No 59 of 2008 brings with it abundant opportunities and regulatory tools, it also introduces severe criminal liability for directors and companies.  → 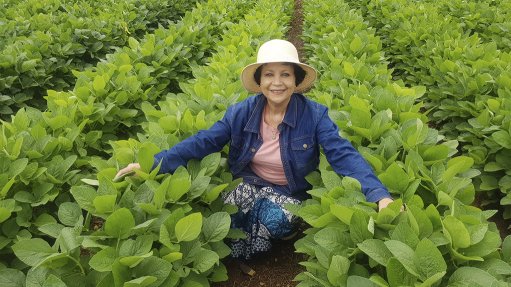