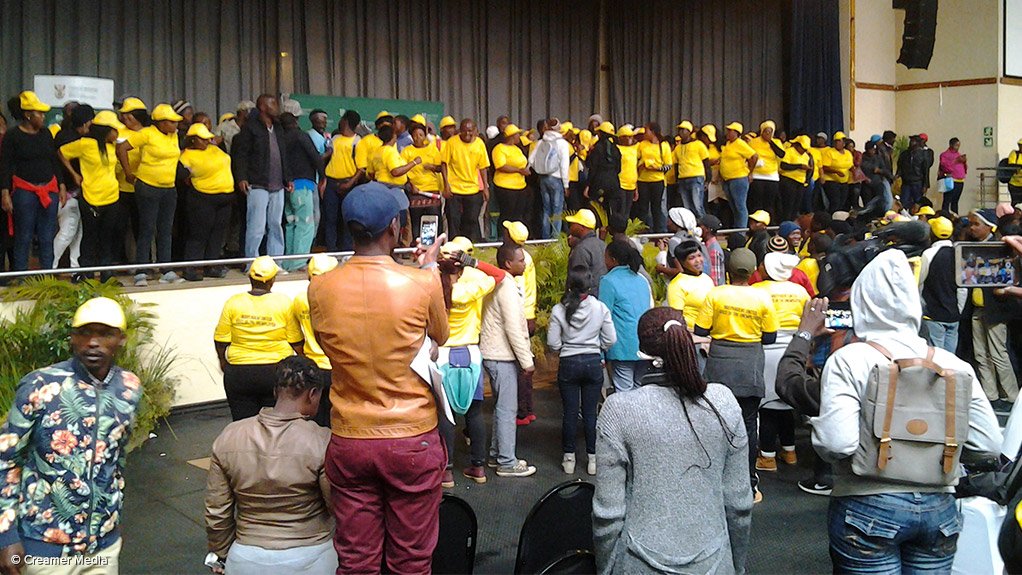 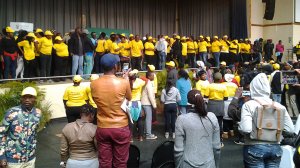 JOHANNESBURG (miningweekly.com) – Mineral Resources Minister Mosebenzi Zwane will on Thursday host an imbizo on the third Mining Charter, in Limpopo, which forms part of his programme of informing mining communities on the charter’s provisions.

The much-maligned charter, which was gazetted on June 15, is currently an issue of contention in the industry, with the Chamber of Mines (CoM) having launched a court bid to halt its implementation.

Mining rights holders who have complied with the previous target of 26% have to top up to 30% within 12 months. However, the CoM is concerned that this would result in capital flight from the country’s already-pressured mining industry.

The imbizo will start at 10:00 at the Aboo Tayob Community Hall in Mokopane.

Zwane was, last week, forced to leave a similar community meeting in Mpumalanga, after attendees disrupted proceedings in protest over the Mpumalanga Premier’s absence having been promised that he would be present.