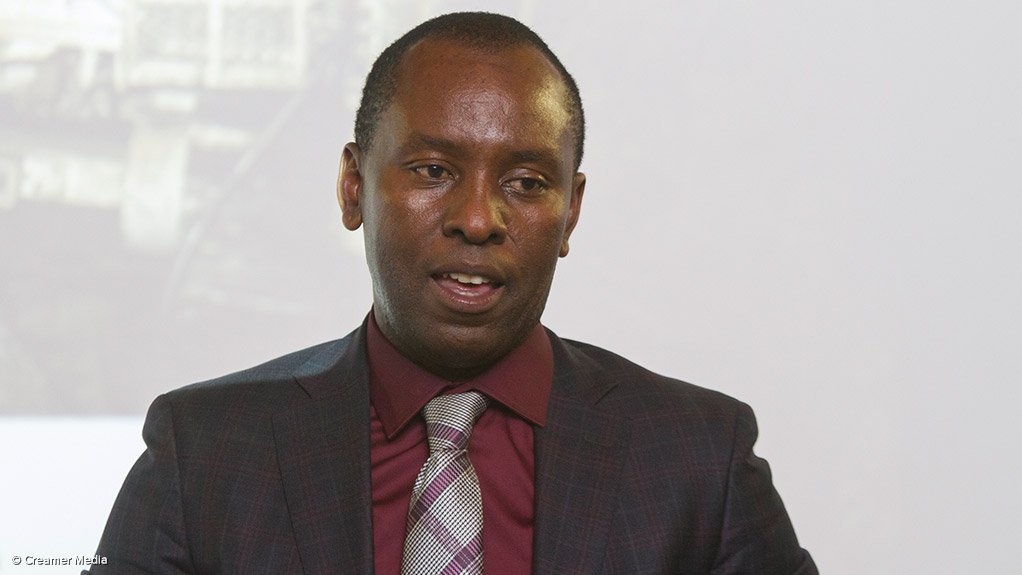 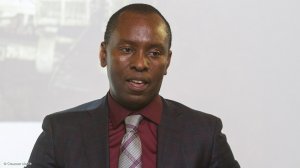 It was clear that former president Jacob Zuma replaced Ngoako Ramatlhodi as mineral resources minister because he refused to cooperate with the Gupta family’s wishes, the State Capture Inquiry has found.

"... Ramatlhodi had consistently refused to have anything to do with the Guptas and was not prepared to do any favours for the Guptas," commission chairperson Chief Justice Raymond Zondo found in the fourth instalment of the inquiry's report.

"On all the evidence, that is probably why President Zuma removed him as minister of mineral resources and deceptively said to him he was promoting him to the position of minister of public service and administration."

Zondo said that Zuma and the Guptas wanted someone who would advance their business interests, especially since their families were "inextricably intertwined" through the former president’s son, Duduzane.

Zondo said it could be safely concluded that that replacement, Mosebenzi Zwane, was a "Gupta minister".

"It is quite clear on the evidence that Mosebenzi Zwane was appointed minister of mineral resources because the Guptas wanted him to be appointed to that position or because of his connection with the Guptas," Zondo found.

"Mr Zwane had no previous experience of being a member of Parliament, he had no prior exposure or experience in mining or mineral resources and had never been a minister before.

"His record as an MEC in the Free State provincial government was dismal and there is no way that President Zuma would have chosen him because he thought he would do a better job as minister of mineral resources."

With regards to his time in the Free State, Zondo found that Zwane must be investigated for fraud for authorising the prepayment of R1-billion for a Free State housing project, which resulted in millions of rand being wasted in illegal pre-payments to contractors and suppliers for work that was not delivered. He was housing MEC at the time.

ZUMA OPENED THE DOORS
Zondo said Ramatlhodi was eventually removed as public service and administration minister because he did not support former government spokesperson Mzwanele Manyi's appointment as mineral resources director-general and "would not agree to table a memorandum to Cabinet on the appointment of Mr Manyi".

Manyi is now the spokesperson for the Jacob Zuma Foundation.

The report was scathing in its criticism of Zuma, finding that he was a central figure in the Gupta's family's plans to capture the state.

"Central to the Guptas’ scheme of state capture was President Zuma who the Guptas must have identified at a very early stage as somebody whose character was such that they could use him against the people of South Africa, his own country and his own government to advance their own business interests and President Zuma readily opened the doors for the Guptas to go into the SOEs and help themselves to the money and assets of the people of South Africa."