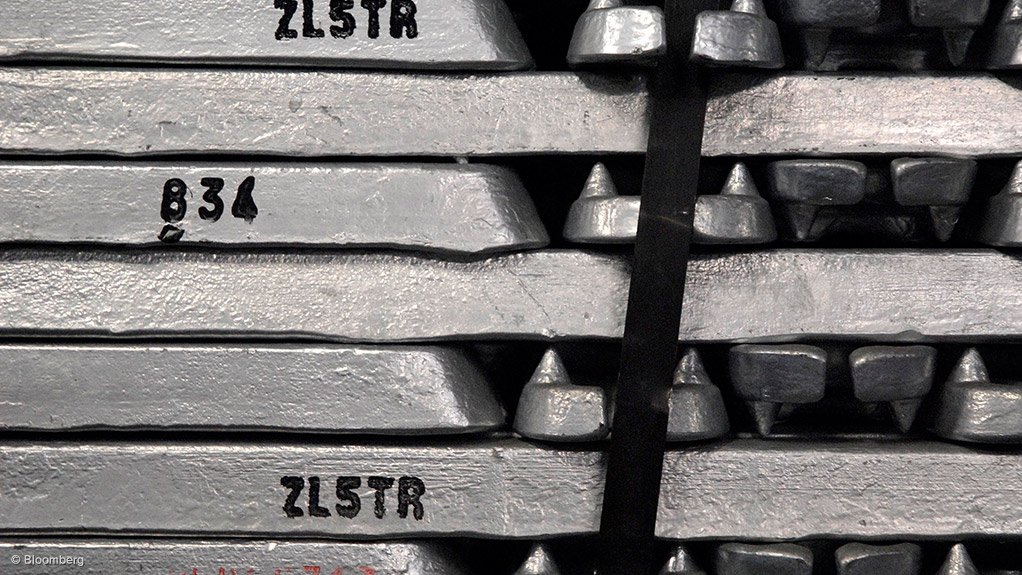 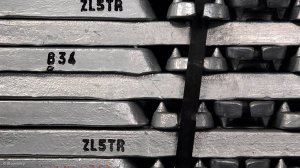 “We expect global mined zinc output to drop by 6.8% year-on-year; as such, we forecast global output to decline slightly this year by 0.9% and remain muted at an average yearly growth rate of 1.8% between 2017 and 2020,” BMI noted.

Further, it highlighted that China’s refined zinc output will fall by 2% to 6.1-million tons as the Chinese government continues to consolidate the sector and refiners start to feel the supply constraints.

“Zinc refiners, particularly those in China, will scramble to secure zinc concentrates over the coming quarters, on the back of major producers implementing production cuts and two key mines coming offline permanently.”

Zinc prices on the London Metal Exchange are expected to average $2 000/t for the next three months, implying prices will finish the year at around $2 130/t, the advisory firm said.

“High-frequency data bolsters our view that the zinc price rally will fade over the coming months, despite maintaining a bullish long-term view.”

Zinc prices had reached a floor of $1 500/t in January. “Zinc's year-to-date price gains of about 50% and clear outperformance among base metals will continue to be supported by strong fundamentals, namely a global ore shortage and production cuts,” BMI stated.

It added that zinc would continue to test resistance at a key trendline around $2 300/t, although BMI does not expect it to break through quite yet, as a strong US dollar and tepid global demand growth cap prices.

The company further forecast zinc prices to increase by a yearly average of 3.9% to 2020, following an average yearly contraction of 2.2% over the previous five-year period.

Outside of China, other major zinc markets will see a 3% to 4% decline in output. South Korea and Japan will experience refined zinc output declines, owing to the global shortage and subdued prices.

“Further, if improving zinc prices encourage producers to ramp up output rather than maintain planned cuts, the global market will remain oversupplied, keeping a lid on prices,” BMI said.