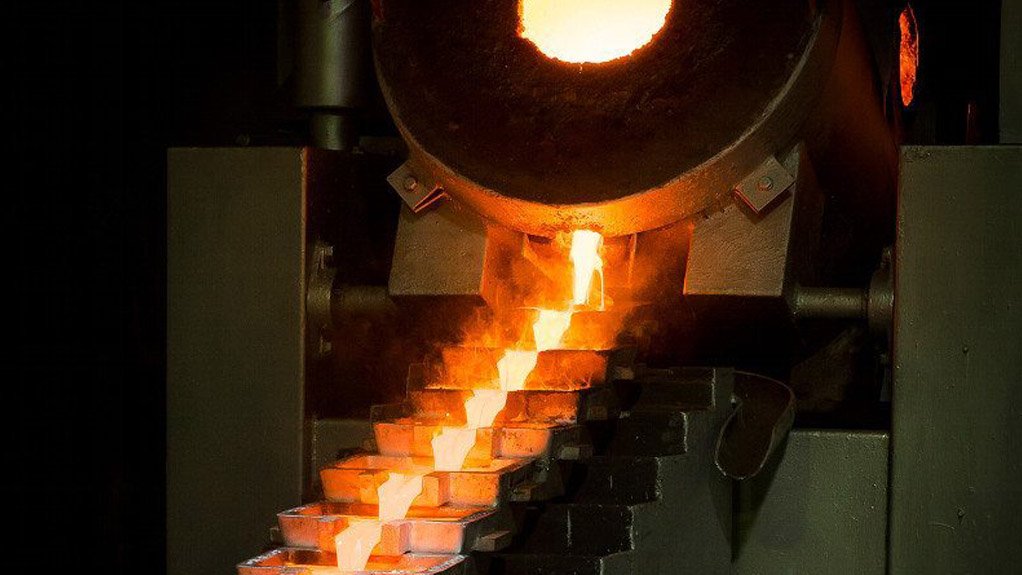 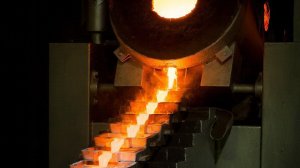 PORTFOLIO DIVERSIFICATION ZCCM, whose portfolio has 90% exposure to copper, aims to tap into new sources of consistent and stable income

Zambian Investment holdings company ZCCM CEO Dr Pius Kasolo has emphasised the importance of the company’s adoption of a multicommodity approach as part of its resilience, in light of the cyclical nature of commodities.

The company’s portfolio currently has an exposure of more than 90% to copper, said Kasolo. “We will continue to grow our portfolio beyond mining and will further increase our foothold in the energy sector, agriculture sector and real estate so that the company continues to [grow] shareholder value.”

Kasolo also noted ZCCM’s commitment to contribute to the industrialisation of Zambia through new investments.

This year, the Zambia Mining Investment Conference was mainly sponsored by ZCCM. It is a high-level mining conference that looks at the current state of the mining industry, while also aiming to promote the Zambian mining sector, presenting opportunities and potential growth prospects for both investors and mining companies.

Mother of Millions Foundation In addition to diversifying its economic portfolio, ZCCM has also extended its social responsibility portfolio, donating assorted items to the nursery school being set up by Zambian nongovernment organisation Mother of Millions Foundation, at Kamfinsa Female Prison, in Kitwe. Many women who are incarcerated at the facility are living with their young children.

According to Mother of Millions Foundation’s Faith Kalungia, the prison currently has seven children between the ages of two and three years old, and three newborn babies. At any given time, there are between 10 and 30 children at the facility, where they face harsh conditions, owing to a lack of amenities.

ZCCM female employees donated items including small plastic tables and chairs, toys, blankets and refrigerators. The donations were made during the commemoration of International Women’s Day on March 8, at Lusaka’s Chimbokaila Prison, where Mother of Millions has already set up a nursery school and playground for the children with incarcerated mothers.