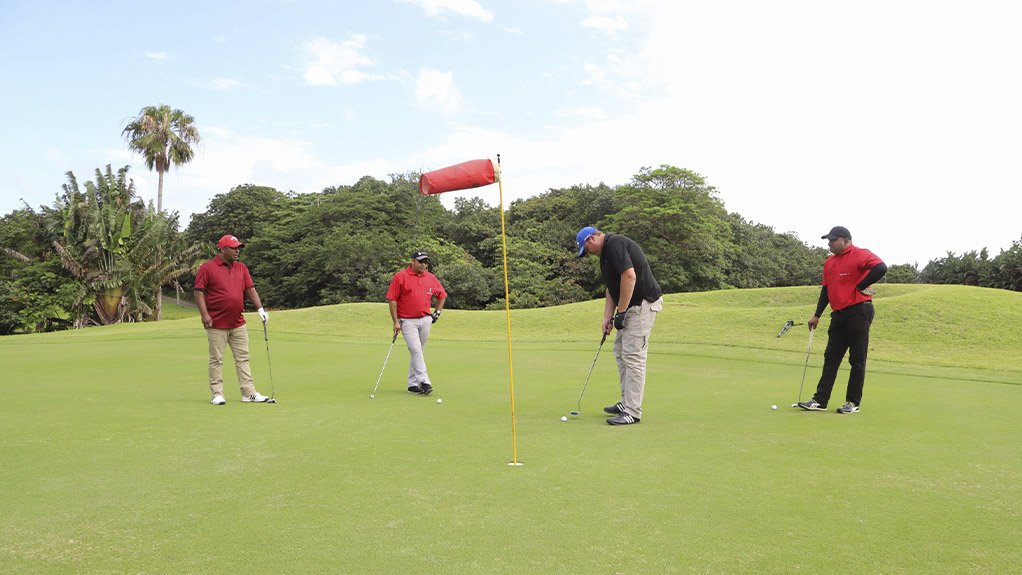 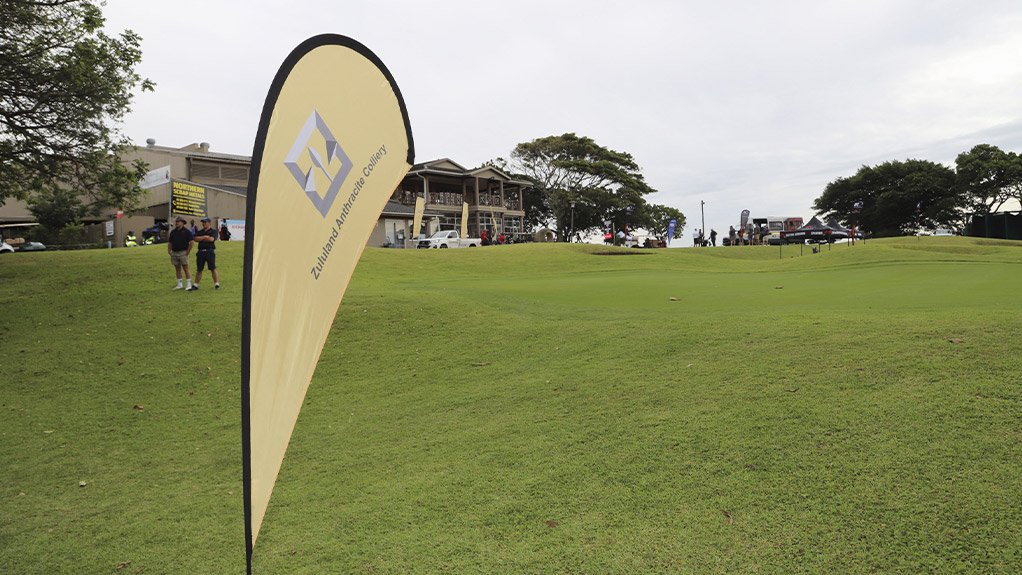 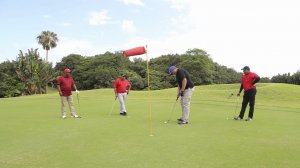 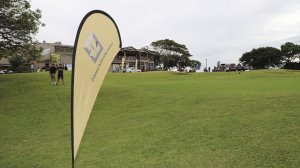 Zululand Anthracite Colliery (ZAC) hosted its annual golf day at the Richards Bay Country Club, in KwaZulu Natal. Now in its fourth year, the golf day was initiated to raise funds for various charities. The annual event was once more a resounding success, raising over R250 000 for charity.

The title sponsors of the event were pump company, The PumpSmith, South African manufacturer of specialised mining equipment, Rham Equipment and conveyor belts solutions provider Conveyor and Plant Services. The Golf Day’s format was a 4-person-a-team American Scramble, which is a popular format for charitable events.

A spirit of camaraderie was evident throughout the day with the players competing for bragging rights, awards and the many sponsored prizes on offer. In addition to the top finishers, prizes were awarded for the longest drive, closest to the pin. There were opportunities for competitors to make additional donations and win prizes such as television sets, by taking part in chipping contests and closest to the target competitions.

In addition to the funds raised from companies’ sponsorships of holes and the overall event itself, an auction for the ZAC Floating Trophy was held. Menar COO Bradley Hammond facilitated the auction and encouraged companies to embrace ZAC’s mantra of being the ‘Caring Colliery’ by showing their full support for charitable causes and pledging as much as possible. The auction of ZAC Floating Trophy was won by conveyor belt solutions provider, Conveyor and Plant Services, director Dawie Van Nieuwenhuizen, who pledged R115 000. This is the second consecutive time the company has won the trophy.

Hammond remarked: "Since the outbreak of COVID-19 it has been an extremely challenging time for ZAC, our communities, colleagues, suppliers, contractors and all stakeholders. We weren’t able to host this event in 2020 as the mine was under care and maintenance. However, we have come through this challenging period and events like these, stand as an example of our commitment to our local communities. We will be able to aid charities in the community in the year to come, in a meaningful manner, thanks to the funds raised today.”

The generosity did not end there as, testing, inspection, and certification company SGS donated R25 000 to the Ubuhle Bekhona Lamazulu Traditional Dancing Group to buy school uniforms for the young performers.

Hammond concluded the evening by thanking all ZAC’s equipment and service providers for participating and donating considerable amounts to make this annual event the success it continues to be. “Thank you for collaborating with us to help those less fortunate by taking part in our annual golf day.”