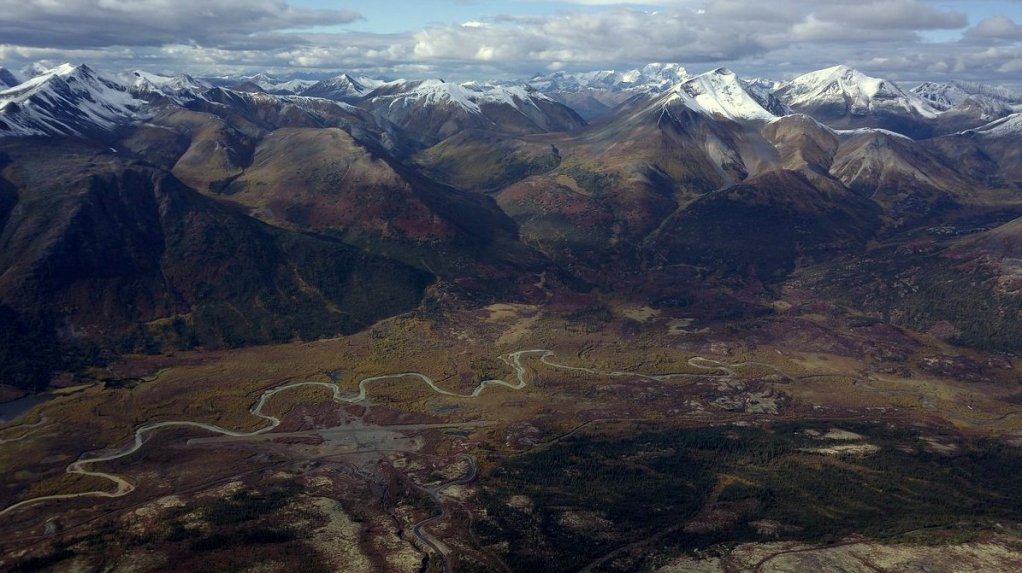 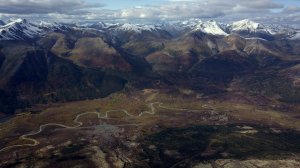 TSX-V-listed Fireweed Zinc has hailed the agreement about road upgrades that the Yukon government and the Ross River Dena Council (RRDC) First Nation reached as a “major step” forward towards the eventual development of the Macmillan Pass zinc, lead and silver project.

The agreement centres on the North Canol road and Campbell highway components of the Yukon Resource Gateway Project.

The RRDC is collaborating with the government of Yukon on the development, environmental and regulatory aspects of the two road component upgrades. The work will include bridge replacement and safety improvements on North Canol Road and construction and resurfacing part of the Robert Campbell Highway.

The project has an estimated capital cost value of about C$71-million.

“[The] announcement of initial near term funding under the Yukon Resource Gateway Project and potential access to additional future funding is a big step forward toward eventual mine development at Macmillan Pass,” Fireweed CEO Brandon Macdonald said on Tuesday.

Upgrading of the North Canol Road to carry heavy truck traffic was a major cost item in Fireweed’s 2018 preliminary economic assessment (PEA), comprising 25% of capital expenditure (capex) to build the project. The PEA estimated capex of $404-million, an after-tax net present value of $448-million and an after-tax internal rate of return of 24%.

The mine could potentially ship about 100 000 t of zinc contained in concentrate for the first ten years of the mine life.

“We have some of Yukon’s largest prospective mineral and remediation projects but we had been the only community in Yukon without a paved highway. This important project will finally see our members have a safe road to drive to and from work, a road that helps ensure we are connected to opportunity,” said Energy, Mines and Resources Minister Ranj Pillai.

This is the third agreement to be reached as part of the Yukon Resource Gateway Project. The second agreement, reached in January 2020, was with the Liard First Nation to make improvements to the Nahanni Range road.

The government of Yukon and Little Salmon/Carmacks First Nation reached an agreement for the proposed Carmacks Bypass component of the Yukon Resource Gateway Project in March 2019.