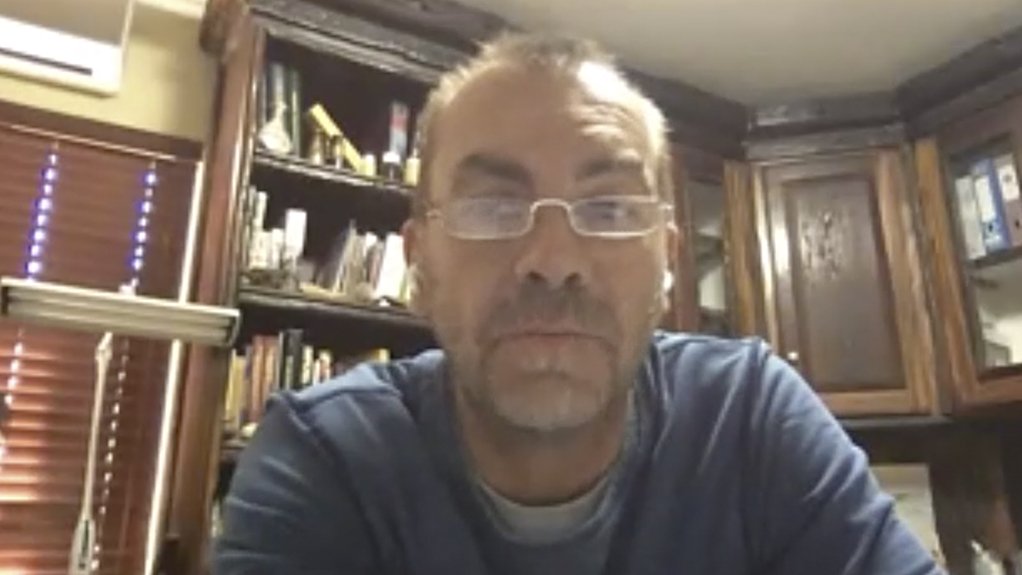 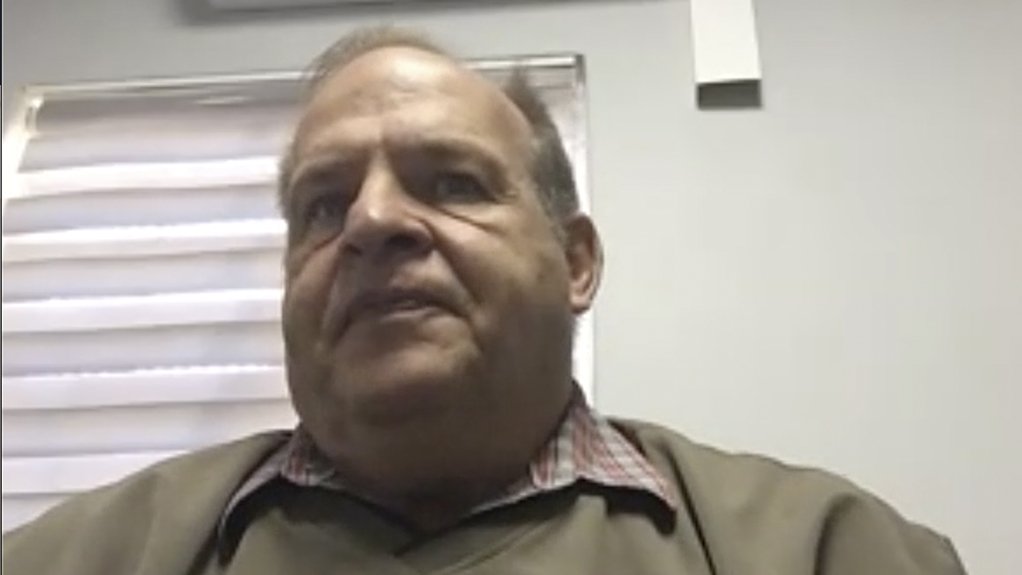 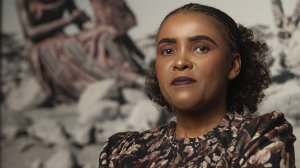 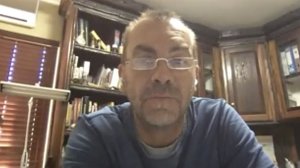 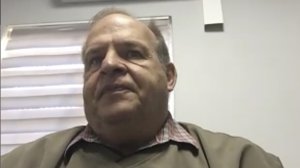 Makupula, who leads the Africa growth strategy of international law firm Diaz, Reus, Targ as its Africa CEO, is a former partner of PwC Africa, where her role was dealing with government’s economic policy seeking to solve issues of unemployment, inequality and poverty in order to implement the Vision 2030 goals articulated in the National Development Plan. (Also watch attached Creamer Media video.)

Mining Weekly can report that there are now only about 200 small South African diamond mining operators employing only 5 000 people, compared with the 2 000 firms that were employing close to 25 000 people in 2004 – a 90% decline, something Makupula would like to reverse.

Having invested in Northern Spark, Nastoplex and Pioneer Tender House, Makupula now holds 30% share in each in her personal capacity.

Northern Spark and Nastoplex are diamond mining companies and Pioneer Tender House is the selling arm. All three are members of the South African Diamond Producers Organisation (Sadpo).

Speaking to Mining Weekly in a Zoom interview with Northern Spark and Pioneer Tender House shareholder and CEO Braam van Greuning, and Nastoplex shareholder and CEO Lyndon De Meillon, Makupula said there are very few sectors able to employ as many people, especially at this time of serious job loss.

On Makupula’s entry, De Meillon said: “There are hardly any women at executive level in the diamond industry and this makes this investment very important for us.

“The alluvial diamond-mining industry has huge potential to uplift rural communities in the poorest parts of South Africa by creating much-needed employment.

“In our discussions with Yamkela, she immediately realised the problems that we are facing but also the potential the industry has for changing the lives of communities by creating jobs," De Meillon added.

“Diamond prices in South Africa plunged and we realised that we had to do something different to survive,” Van Greuning told Mining Weekly.

“We were forced to test the markets all over the world, in South Africa, Dubai India and Antwerp, and we learnt a few important lessons. Firstly, the production from our mines, where Yamkela is involved, is along the Middle Orange River, and it's unique and highly sought after,” he said.

“Secondly, buyers are prepared to pay a premium if they know the source of the diamonds, especially for large high-value stones. And thirdly, when the supply is tight, the markets for our type of production is the strongest in South Africa.

“We initially started Pioneer Tender House to ensure that we achieved the best prices for our production specifically but other producers soon realised that we attract top buyers from all over the world, and started to sell at our tender.

“During the June tender, for example, we had 89 registered companies, of which 64 were successful in winning parcels. Ninety nine per cent of the production was sold and most important is that there were an average of 16 bits per parcel. Due to the interest in the tender, we were forced to increase the viewing facility by 60% and during the past five months, we’ve had to increase our facility and compare our facility as a world-class facility. We pride ourselves in fairness and transparency,” said Van Greuning.

Makupula is full of praise for the expertise of her partners and foresees global growth potential.

“We, as South Africans, are about to grow this global company… we’re going to break boundaries,” she said.

De Meillon explained that the source of the diamonds in the alluvial terraces of the Middle Orange River is mainly Lesotho, where the highest value per carat kimberlites are situated, and also the famous kimberlites in the Kimberley area.

Attrition during river transport had, he said, ensured that the best quality stones were preserved in the terraces downstream of Douglas.

The average value of the mines in which Makupula is invested is around $3 000/ct and sometimes upwards of $3 000/ct.

The area is well known for its exceptional white stones and regularly produces the highest value per carat stones sold in the world on an annual basis.

It is also a source of colour diamonds and pinks and vivid yellows are often also recorded.

In terms of carats per hundred tonnes, the deposits can only be described as ultra-low grade, and the operators in this area are a special grade of entrepreneur with a very high appetite for risk, while being exceptionally skilled at low-cost earthmoving.

This has been the secret recipe applied by Northern Spark and Nastoplex, which often take over assets that often have millions of tons of low-grade reserve left that have been high graded in the past .

But by applying hands-on management, geological modelling, novel earthmoving and screening techniques, and the latest recovery technology, they are turned into successful businesses.

“This is Rockwell Diamonds. We bought it out of liquidation and we turned that whole mine around  into one of the most profitable and biggest alluvial mines in South Africa today,” said Van Greuning.