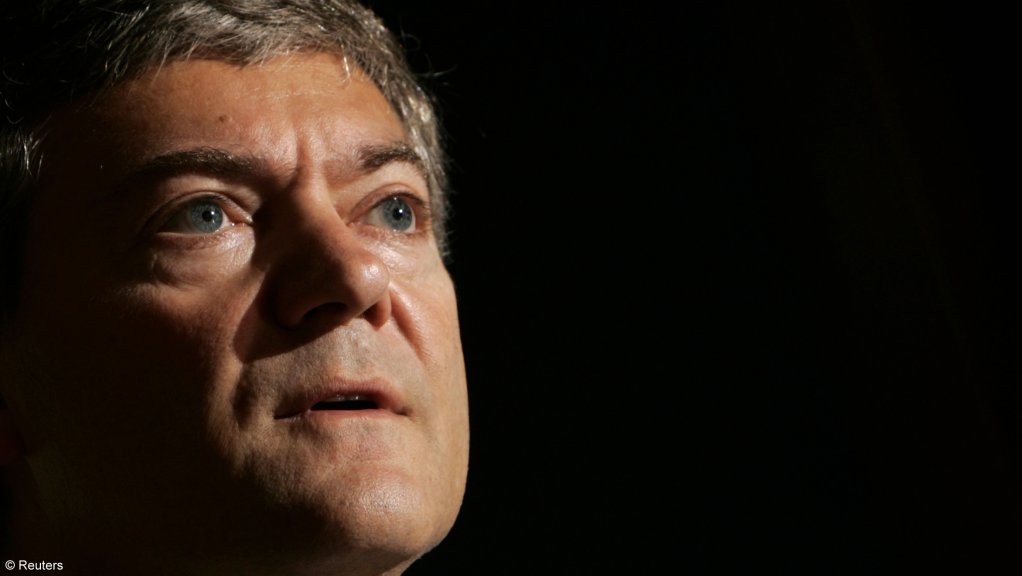 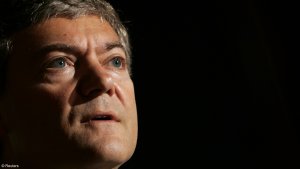 Canadian gold miner Yamana has increased its guidance for 2020 by 3%, hiked its dividend by 50% and has announced October 13 as its London listing date.

The company, which is currently listed in Toronto and New York, increased its guidance from 890 000 gold-equivalent ounces (GEO) to 915 000 GEO, as production at most of its mines is tracking ahead of plan, and in some cases, well ahead of plan.

Yamana said it continued to generate strong cash flows in the quarter, which strengthened its cash balances and balance sheet. Cash balances at quarter-end increased from $325-million in the second quarter to about $470-million.

As a result, the precious metals miner raised its yearly dividend by a further 50% to $0.105 a share, effective for the fourth quarter. At the new rate, the dividend will be 425% higher than the dividend level 18 months ago, Yamana said.

Based on Yamana’s share price at Tuesday's close, the dividend yield at the new rate would be 1.9%, which the company said was amongst the highest of its North American peers.

LONDON LISTING
Meanwhile, Yamana's application has been approved to list its common shares on the LSE main market on Tuesday, October 13, under the ticker “LSE:AUY”.

“We are excited to begin trading on the London Stock Exchange and offer UK and European investors exposure to a pure-play senior gold producer with a high-quality asset portfolio in mining-friendly jurisdictions in the Americas, offering a unique investment opportunity," said president and CEO Daniel Racine.

Founder and chairperson Peter Marrone added that the London listing was "well timed".

“We are at a stage in our development as a company at which we are focused on internally funded organic growth, and our capital allocation strategy supports robust and increasing cash returns to shareholders."