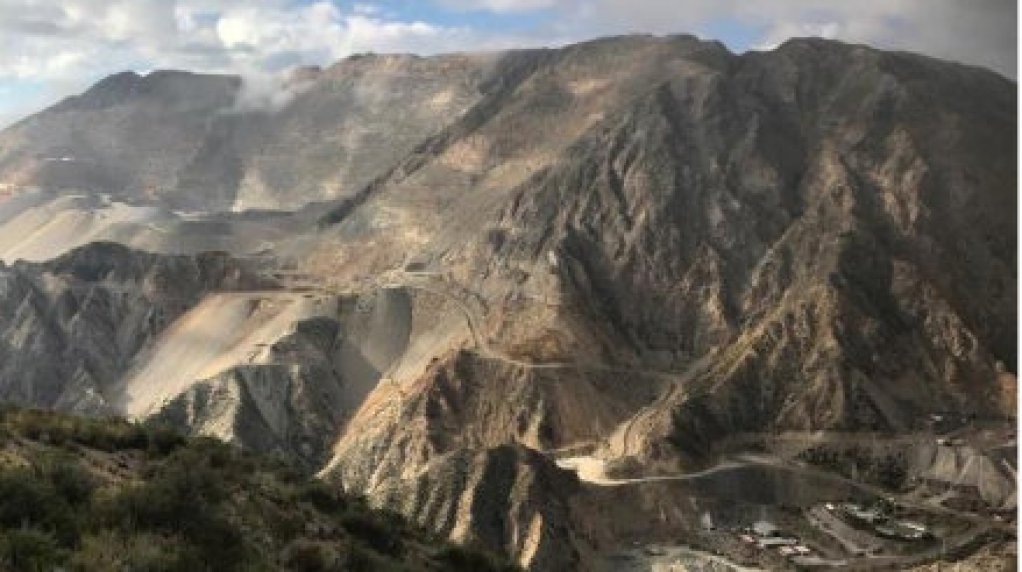 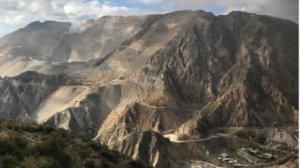 Canadian miner Yamana Gold remains on track to deliver the previously flagged “step change” in cash flow, but warned on Wednesday that the new Argentina export tax would set back its plans.

Last week, Argentina President Maurico Macri announced new taxes on exports as part of a larger plan aimed at stemming the economic turmoil that has sent the peso to record lows.

Argentina is proposing a tax of 12% on all goods exported from the country, with the tax capped at four peso for each US dollar of bullion and unrefined gold and at three peso for each dollar of unrefined silver, copper and precious metals ores and concentrates.

Yamana owns the Gualcamayo and new Cerro Moro mines in Argentina and expects its latest addition to  be a key contributor to its planned “step change” in cash flow. Cerro Moro delivered its first dore production in May this year and reached commercial production in June.

Yamana president and CEO Daniel Racine said that continued strong production momentum at its mines, including Cerro Moro, coupled with a newly announced programme to lock in foreign exchange benefits, positioned the company well for the rest of the year, and more significantly into 2019.

However, he warned that the benefits of the company’s favourable positioning relative to production and costs would be offset by the looming Argentina tax.

“Our view is that the announced tax is not effective before being approved by the legislature.  To date, no legislation has been introduced in the federal congress to make the proposed tax effective and give it Constitutional sanction.  We are also evaluating the impact of our fiscal stability pacts on the proposed tax as those pacts limit taxes to those set forth in the pacts.

"Clearly, we understand the objective of fiscal stability in the country and that the proposed tax is directed toward that objective.  As such, we are working within established channels to seek a constructive resolution to this matter on many fronts, including if and how the tax, if and when enacted as legislation, would apply,” Racine said.

Yamana stated that its indirect subsidiaries Minas Argentinas and Estelar Resources would challenge the constitutionality of the executive order establishing the export tax by filing an action for the protection of constitutional rights pursuant to Article 43 of the Argentine Constitution, and an application for an injunction in order for the Argentine government to refrain from collecting this tax.

In addition, the Gualcamayo and Cerro Moro mines, owned by Minas Argentinas and Estelar Resources, respectively, are entitled to tax stability pursuant to Argentina’s Mining Investments Law. Yamana explained that such tax stability entitled Minas Argentinas and Estelar Resources to recover taxes in excess of their overall tax burden at the time of the filing of their feasibility studies, in 2007 for Gualcamayo and 2012 for Cerro Moro.

Yamana's share price has been under pressure since the September 3 announcement from Argentina, with the stock having lost about 17% of its value, falling to $2.31 a share on Tuesday. The stock was stronger on Wednesday, trading at $2.53 a share.