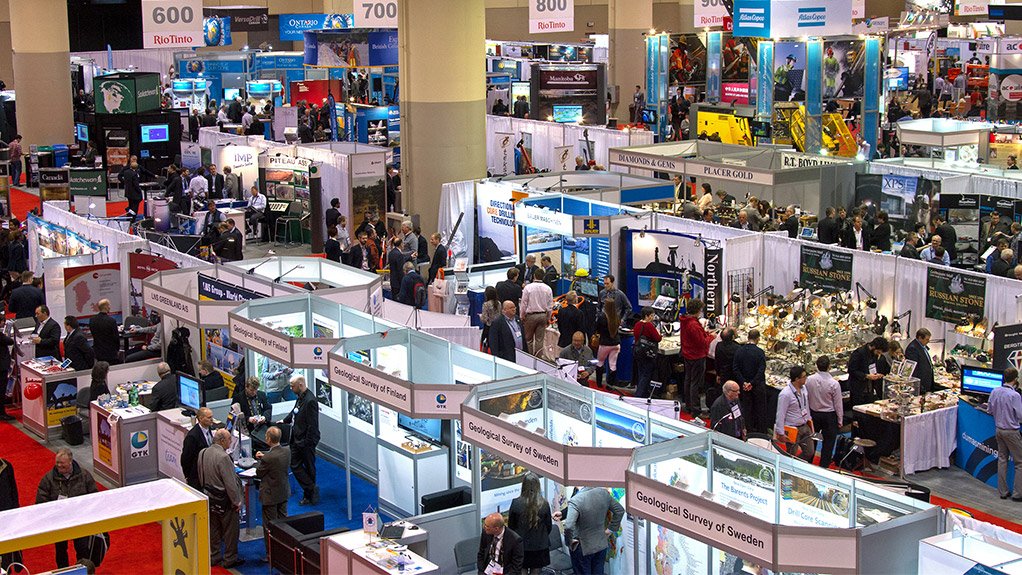 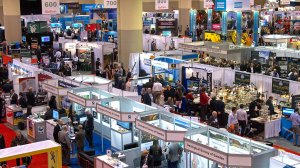 TORONTO (miningweekly.com) – The Prospectors & Developers Association of Canada's (PDAC's) 2018 convention, in Toronto, drew an international crowd of 25 606 people, in what is widely considered as a clear sign that optimism is returning to the mineral exploration and mining industry following several years of turmoil.

PDAC, in partnership with the World Economic Forum, hosted the International Mines Ministers Summit for the third year, bringing together 26 mining ministers from around the world – the largest turnout to date.

This year's summit also focused on the various ways in which trust can be fostered to enhance and expand the contributions that the mineral exploration and mining sector has on the prosperity and development of nations.

"In Canada, and around the world, the PDAC is recognised as a leader in promoting a responsible, sustainable mineral exploration and mining community. At PDAC, we take pride in being a growth catalyst for the sector by building strong working relationships, both domestically and abroad. The PDAC convention is the venue for forging long-lasting connections, and developing strategies to enhance the positive contributions of our sector around the world," added Mullan.

The PDAC hosted nearly 30 federal, provincial and territorial government officials over the four-day convention, which served to consolidate the organisation's significant leadership role in Canada.

Planning has already started for next year's convention, which is scheduled to be held from March 3 to 6.