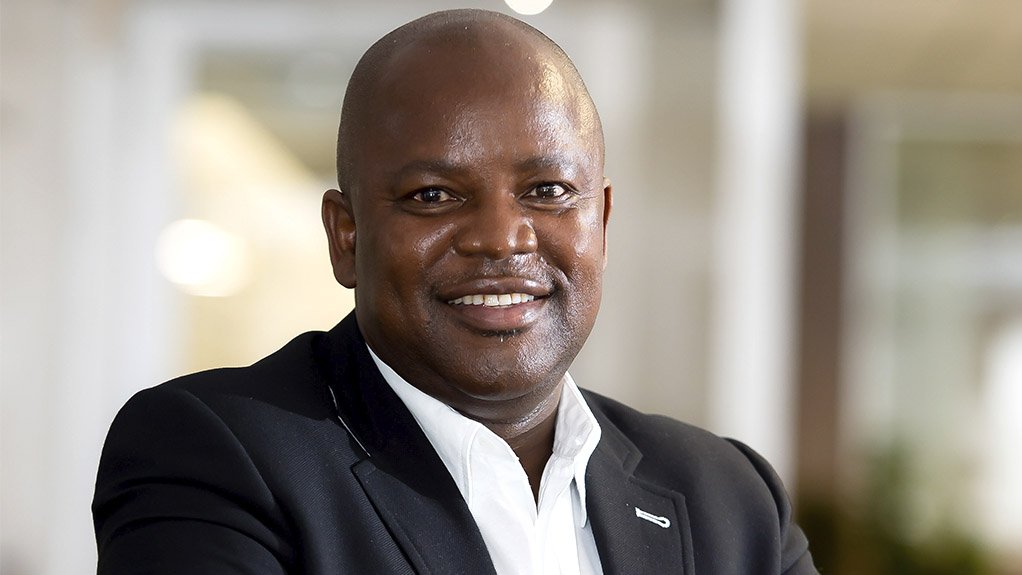 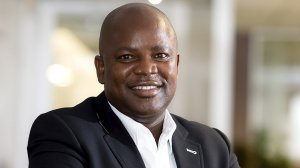 In his keynote address to McCloskey's Southern African Coal Conference, Ndlovu emphasised the sincerity of the association’s standing by stating that “we are not disingenuous when we say this. We are real people with families and communities. We also want the best for the future of our planet, people and economies."

That said, the World Coal Association is of the view that the world needs to take what it described as a “responsible, balanced, realistic, and integrated approach to our collective energy future”.

This, he told the conference covered by Mining Weekly, meant recognising the need for energy stability, affordability, and sustainability – and thinking carefully about how best to deal with the energy transition, given that global energy supply is at a crisis point in the light of recent events.

“This crisis point is a culmination of the interconnectedness of commodity markets and some very big issues playing out around the globe,” said Ndlovu.

These issues, he said, included:

Before the outbreak of the war, most key global macroeconomic variables were expected to return to normal in 2022/23, thanks to global vaccination efforts, supportive macroeconomic policies and financial conditions in the major economies.

Commodity prices and supply chains have been severely affected by the war, because even though Russia and Ukraine collectively only contribute 2% of global gross domestic product, they are major contributors to global commodities, such as staple foods, minerals and energy.

This is why groups of countries are calling on policymakers to reconsider the appropriateness of market design when it comes to energy.

Instead, the world needs to ensure energy security through diversity and “ensure the green transition in a publicly supported way”.

“All of these complex developments signal what we know to be rational and real: the need for the world to spread its energy risk for a collectively more stable, secure, affordable and sustainable energy future for all people on the planet. It is simply unwise to toss our eggs into one or two baskets - or phrased differently, to commit ourselves to limited and unreliable energy supply chains," Ndlovu added.

“Within this context, we are here today to talk about the future of specifically thermal coal. I believe we need to embrace the path of energy diversity - and coal needs to be, and will be, a part of that mix for the foreseeable future. That is what the world needs, to get through this time of volatility and transition, with affordable and secure energy in place for the sustenance of the global economy and its people. Pragmatism and realism are vital right now when it comes to the energy mix,” he said, cautioning against a rushed transition.

Ndlovu described the deployment of clean coal technologies as being imperative to reaching a sustainable future and highlighted the World Coal Association’s programme of clean coal engagement with governments, industry, investors, climate science, and the media.

He said carbon capture and storage is expected to contribute 14% of the world’s cumulative carbon dioxide reduction by 2060.

He spoke of coal to hydrogen being a potentially valuable fuel source that could help to combat climate change.

He cited high efficiency, low emissions technology recording cumulative carbon emission savings of more than six gigatonnes in China since 2005 as well as integrated gasification combined cycle technology as playing a role in the production of cleaner electricity.