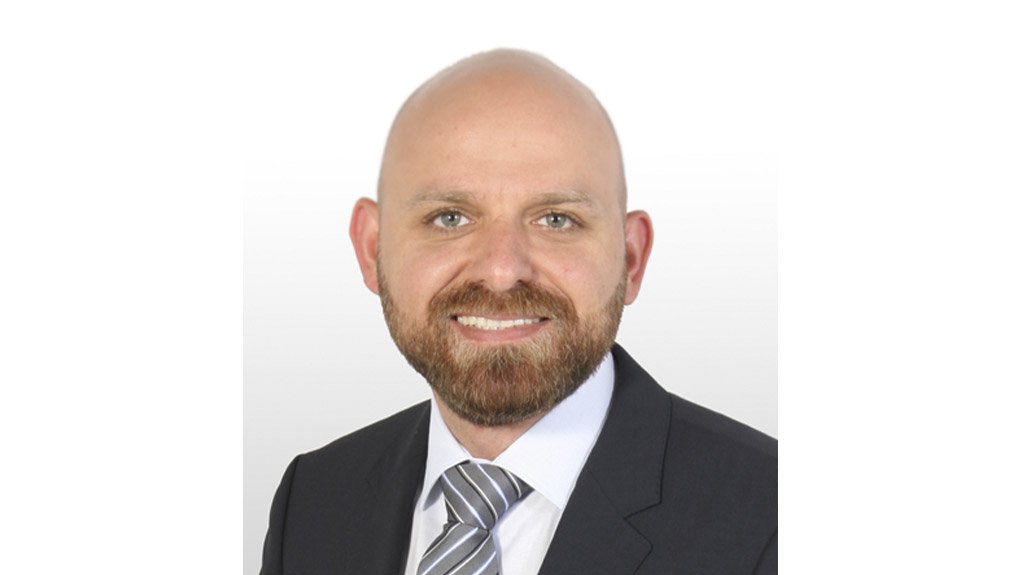 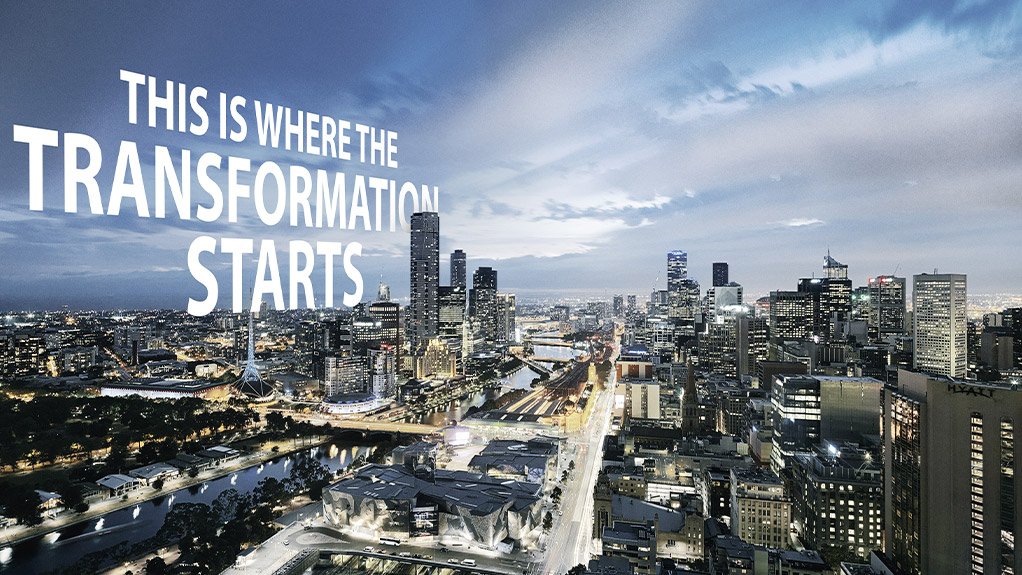 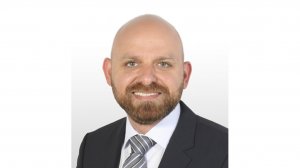 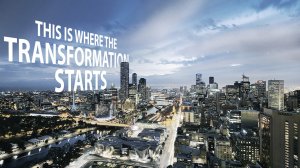 “As the world celebrates World Cities Day on October 31st, as coined by The United Nations General Assembly, we as a global community, need to address the future challenges of urbanization and make a concerted effort in contributing to sustainable urban development; especially during the worldwide Covid-19 epidemic, whilst most households work and study from home.”

It is estimated that cities and towns are populated by at least 55% of the human population and that this number will increase to 70% by the year 2050, with the majority of growth attributed to Asia,  Africa, China, India and Nigeria where population growth is at its highest.

“The UN-Habitat identifies cities and their communities as being at the frontline of the COVID-19 response, and Danfoss aims to contribute at the forefront in the supply & recommendation of green-economic, sustainable and energy efficient technology to ease the impact of urban development during this new normality.” says Abrass.

Urban October was launched by UN-Habitat in 2014 to emphasize the world’s urban challenges and engage the international community towards the New Urban Agenda.

“Gone are the days of conventional methodologies of producing, transporting, storing and the way we consume perishable foods. As it is estimated that 8.9% of the world’s population (690 million people) suffer from hunger, we need to do more with less, as a global community.

A lot more needs to be done about food safety and how produce is treated; and it needs to be done in an energy efficient way, as we face over a quarter of a billion people potentially at the brink of starvation. Carbon dioxide, or CO2, as a refrigerant has therefor become a hot topic in the food retail industry.” says Abrass.

The Birmingham Energy Institute estimates that as much as 90% of the food wastage in developing countries stems from food loss somewhere along the supply chain. An estimated $940 billion dollars are lost, and 4.4 billion tons of greenhouse gas emissions are created by the production of food, which will never be consumed, annually. With efficient cold chains, food loss could be reduced by up to 40%.

Another concerning issue cities are facing, is that of clean water and sanitation.

Amidst the Covid-19 pandemic, we still live in a society where

Lastly, climate change is an ever-increasing concern to our entire planet.

In the past months, amid the economic slowdown caused by Covid-19, we have seen a decline in the global energy demand by 3.8%, and a consequent drop in CO2 emissions, alas unless the wave of investment to restart economies is dedicated to the green transition, the rebound in emissions can be larger than the decline. To meet the 1.5°C Paris target, we must cut emissions by 7.6% in the next year, and every year thereafter. Sustainable, efficient energy infrastructure, alongside building efficiency retrofit, are investments that can support countries boosting economic growth and mitigating climate change.

“We need to adapt swiftly and promote mechanisms for raising capacity for effective climate change-related planning and management in least developed local and marginalized communities. At Danfoss we own, create and constantly improve the technology and solutions, required to address these growing concerns successfully, whilst being energy efficient and mindful of the environment.” Abrass concludes.