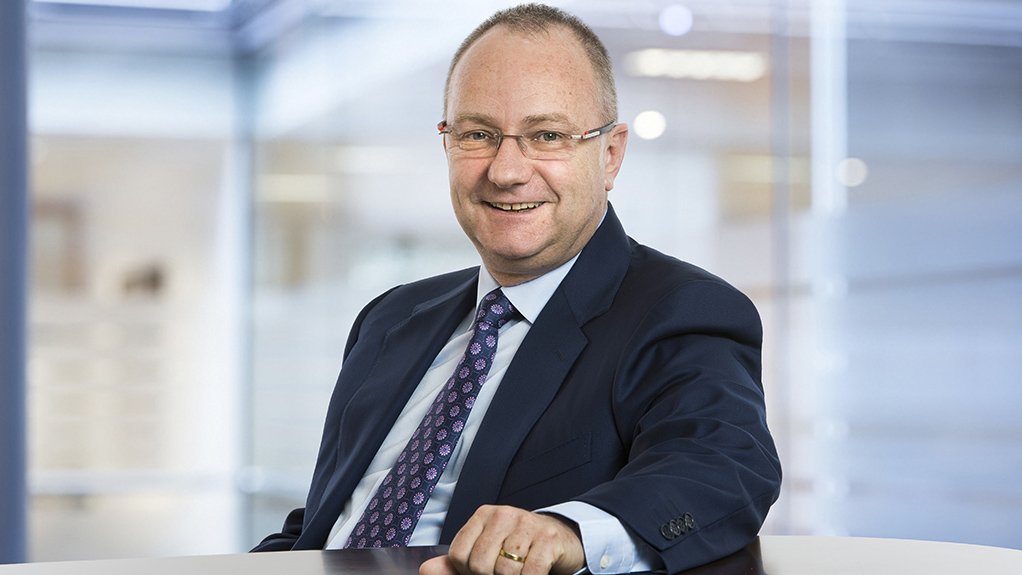 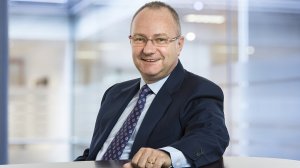 Anglo calculates that its elevated global position is poised to continue, assisted by its superior depth, breadth and diversity. The record half-year is some 70% better than ever done in six months in the past.

The London- and Johannesburg-listed company expressed the sentiment at a media conference covered by Mining Weekly that its position is still “not as good as it gets” as the company enters a period of strong demand and prices for many of its products.

“Against a backdrop of ongoing Covid hardships in many countries, our commitment to do everything we can to help protect our people and communities stands firm,” said Anglo American CEO Mark Cutifani.

It is in this spirit that the company has decided to make a special contribution of $100-million to its Anglo American Foundation to fund more ambitious and longer term health, social and environmental projects, aligned with its sustainable mining plan areas of focus.

“With widespread health protocols in place across our operations, workplace safety has never been higher on our agenda. Building on our considerable improvements in recent years, I’m pleased to report no fatal incidents in the first half of this year,” Cutifani added.

Anglo will be returning an additional $2-billion to its shareholders through the combination of an on-market irrevocable and non-discretionary share buyback programme of $1-billion and a special dividend of $0.80 per ordinary share, equal to $1-billion.

Combined with the base dividend of $2.1-billion, the latest $4.1-billion return recognises the resilience of Anglo’s position and brings the cash returned to shareholders since mid-2017 to $10.3-billion, said Anglo FD Stephen Pearce.

Its strong balance sheet places it in a position to deliver both the investment in its sequence of margin-enhancing growth projects and also return excess cash to its shareholders, with the latest additional $2-billion demonstrating its applied capital discipline and the board's confidence in a business that is currently benefiting the South African economy significantly by providing record-level taxes and royalties to the South African government and major assistance to all stakeholders.

The strong demand and prices for many of Anglo’s products is arising as economies begin to recoup lost ground, spurred by stimulus measures across the major economies.

The platinum group metals and copper the company provides are described as being essential to the global decarbonisation imperative as the world electrifies transport and harnesses clean, renewable energy.

The premium quality iron-ore it produces is also first choice for greener steelmaking.

Global consumer demand for diamonds continued to recover from the impact of Covid, supported by fiscal stimulus in the US and the roll-out of vaccines.

This improving market for diamonds also contributed to the record half-year financial performance, generating the underlying earnings before interest, taxation, depreciation and amortisation (Ebitda) of $12.1-billion, at an Ebitda margin of 61%.

This enabled the embellishing of its established 40% dividend payout.