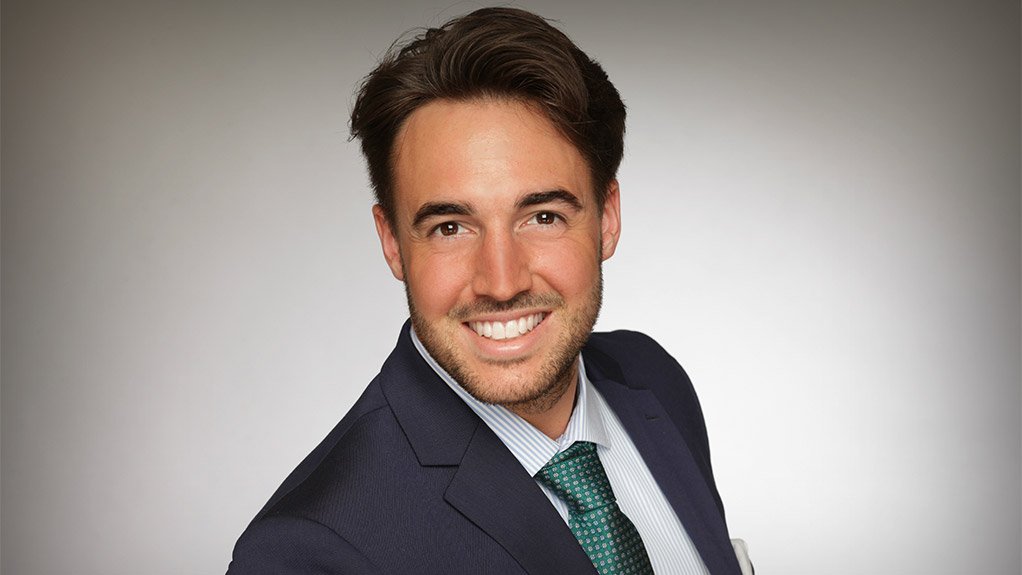 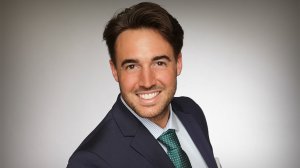 To maintain the focus on the key theme of safety at the Electra Mining Botswana Expo, the Southern African - German Chamber of Commerce and Industry (SAGCCI) will present its second health and safety workshop at the expo, which will be held in Gaborone from September 10 to 12.

The workshops form part of the second and third phase of the health and safety project that the chamber started under its Competence Centre for Mining and Mineral Resources Southern Africa, SAGCCI mining and mineral resources project manager René Zarske tells Mining Weekly.

The aim of these two phases is not only “to create awareness around the importance of health and safety in the mining sector” but also to introduce aspects of and/or key legislation such as South Africa’s Mine Health and Safety Act to Southern African Development Community (SADC) countries.

Zarske says the chamber wanted to try a different approach with the project by engaging mining communities and not simply implementing projects.

Therefore, the chamber cooperated with the International Social Security Association (ISSA) Mining – a division of ISSA, and Minerals Council South Africa to identify whether there were health and safety initiatives already in place in the SADC region, he adds.

Phase two of the health and safety project, which started in July, includes workshops and seminars that will be held in the SADC region. The first workshop for the year was held in Sowa, Botswana, while other workshops will be held in Johannesburg, Gauteng, in eMalahleni, Mpumalanga, and in Kathu, in the Northern Cape, later this year.

Phase three includes workshops and seminars as well, but will only run in 2020.

“We would like to create a positive impact with regard to health and safety in these countries,” Zarske says.

The report will be used to inform or influence the rest of the SADC region to adopt these practices, Zarske explains.

Further, the Competence Centre for Mining and Mineral Resources Southern Africa, which was established in 2013, is funded by the German Ministry of Economic Affairs and Energy and is aligned with the resource strategy of Germany and is run by Zarske and SAGCCI mining and industry project manager Gerard Mohapi.

The local centre’s main focus is on Southern Africa, more specifically South Africa, Zambia, Zimbabwe and the Democratic Republic of Congo – where mining plays an important role in their economy.

The centre aims to be the central point of contact for German companies in Southern Africa and serves to create market transparency, promote cooperation and communication, provide services and promote German technologies.

“I see us as the bridge between South Africa and other African countries,” says Zarske.

By creating these workshops, seminars and the report, SAGCCI hopes to make a difference in the SADC countries not only in terms of mining the raw material and exporting it to Germany but also ensuring safe environments for workers, concludes Zarske.