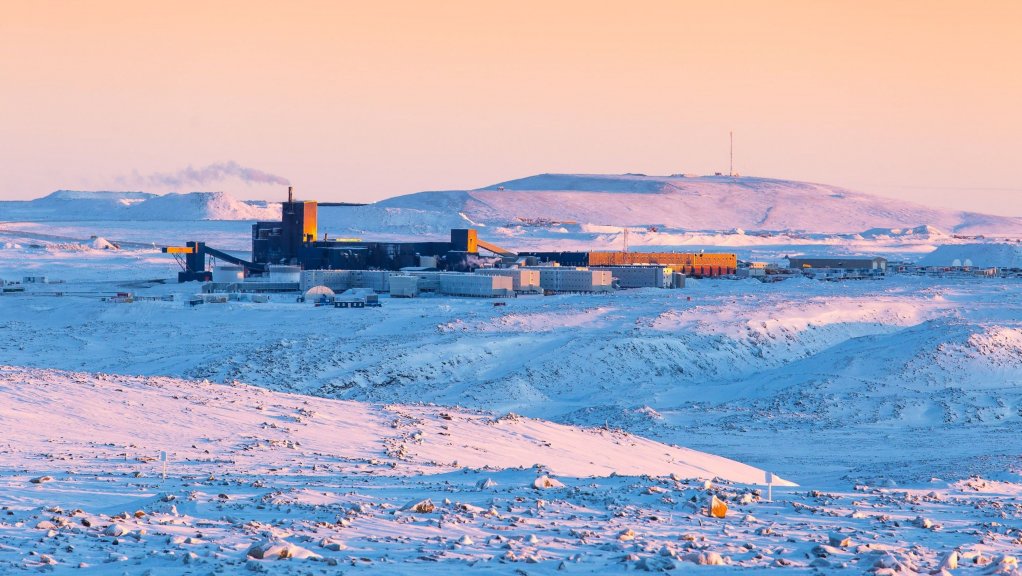 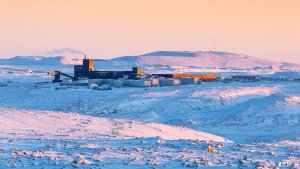 The Raglan mine, in Quebec

Diversified miner Glencore has suspended production at its Raglan nickel and copper mine, in Quebec, after 630 unionised workers went on strike late on Friday night.

The parties met on Friday in the presence of a mediator, without breaking an impasse in wage negotiations.

Glencore had tabled an offer to United Steelworkers Union (USW) Local 9449, representing production and maintenance workers, that placed its employees among the best paid in the mining industry.

"We believe the global offer presented to the union was fair and mutually beneficial for all parties. The union's actions are particularly disappointing considering the recent arrival of an independent mediator and the openness the company demonstrated to improve the initial offer," said Raglan VP Pierre Barrette.

However, USW Local 9449 president Eric Savard said union members often work 11-hour shifts, for 21 consecutive days, at the isolated, fly-in/fly-out nickel mining operations in Nunavik. The increased use of subcontractors, who work under inferior conditions at Raglan mine, is another key issue in the labour dispute.

“It has reached the point where there are often many more contractors at the mine site than unionised workers. It doesn't make sense. This means fewer economic benefits for the regions of Quebec, while this multinational corporation extracts huge profits by exploiting our natural resources,” said Savard.

In addition to the use of subcontractors, other stumbling blocks in negotiations include vacations, working conditions and wages. Above all, however, workers said that they demanded more respect from Glencore.

“Glencore has been continually pushing the limits. It even balks at providing a proper lunch hour to workers who are working 11 hours a day, 21 days in a row. It’s reached the point where those who refuse to work overtime are given the cold shoulder by the bosses. Living conditions at the mining camp have deteriorated over the years. The employer systematically quibbles over the living and working conditions of employees who are away from their families for long periods of time. It is time for this company to show greater respect for the workers who are generating its profits of tens of millions of dollars each year,” Savard added.

Glencore stated that the company was ready to return to the negotiating table to continue negotiations as soon as possible in order to reach a mutually beneficial agreement.