Work together or perish together, Diamond Indaba hears 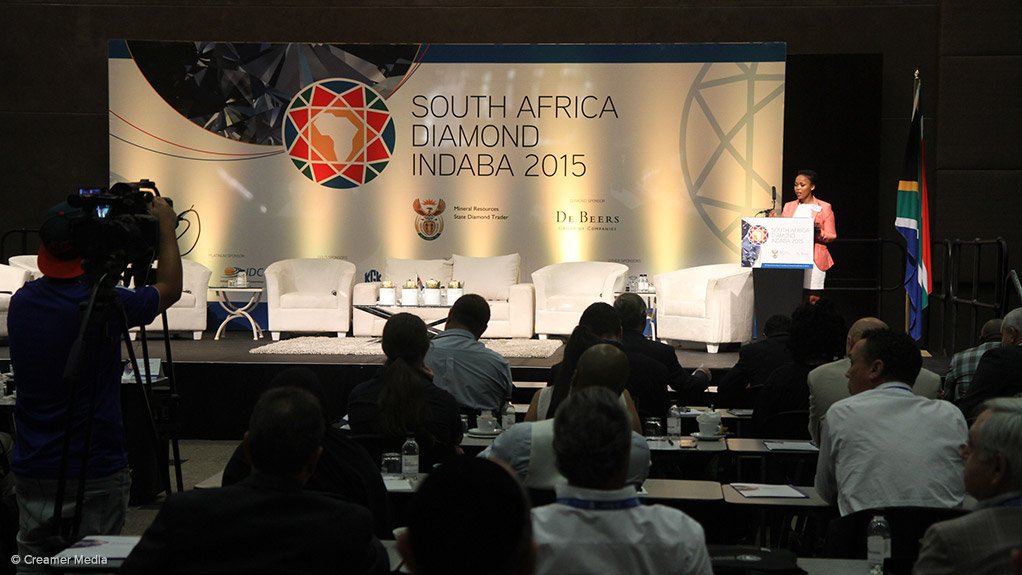 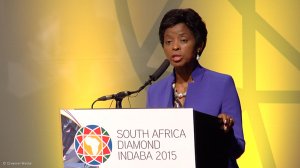 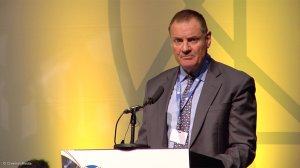 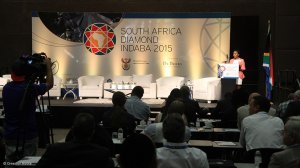 JOHANNESBURG (miningweekly.com) – The South African diamond beneficiation industry was confronted with the choice of either working together in a government, labour and business partnership or perishing together as failures, the country’s first Diamond Indaba heard here on Tuesday.

Attended by the who’s who of local diamond mining and diamond beneficiation, the indaba heard that it was imperative for the industry to turn its current vicious circle of destruction into a virtuous circle of cooperation, innovation and development that would save the last 200 participants from the same failed fate suffered by more than 4 300 others who had been plunged out of the sector by government red tape and wrong legislative choices. (Also watch attached Creamer Media video.)

Without a new, innovative government, labour and business partnership, the industry was destined to remain a mere shadow of its former self, or worse.

South Africa had been muscled out of its status as the world diamond destination and the discussion should be around why and how the country would go about reclaiming its former position on the world stage.

“South Africa has to recapture this glory,” said State Diamond Trader chairperson Dolly Mokgatle, who added that the country needed to take a new course into the future on a broadened base of the source of polished diamonds.

Militating against the importing of rough diamonds in addition to the requirement of local miners to offer 10% of their diamonds to the State Diamond Trader was the current weak rand.

Attractive incentives should also be created for global diamond beneficiators to set up significant cutting and polishing businesses in South Africa to ensure sustainable job creation and local skills development.

World Federation of Diamond Bourses president Ernie Blom, a local diamantaire, told the indaba that the sale by De Beers of some of its South African mines had impacted negatively on the beneficiation industry.

The decline in the price of polished diamonds had, in turn, pulled down demand for rough diamonds mined in South Africa.

The country was struggling to find an economic model to justify local diamond cutting and polishing.

In practice, the State Diamond Trader had been unable to achieve its aims owing to legislative constraints.

There had to be a fair and logical tax regime that was in line with international standards and an encouraging business environment had to be created - for example, tax incentives and training grants.

“We cannot simply be a minimalist trading centre where the sum total of our activities is rough diamonds being extracted and sold abroad.

“We must find ways to rejuvenate the business by bringing added value, which will provide employment and much-needed revenues,” Blom said of the fifth largest rough diamond source and home of some of the world’s most iconic names in diamond mining.

While nobody would argue against beneficiation, the country would have to ensure that it was competitive with other diamond cutting and polishing centres.

But even Botswana, which had replaced London as a global diamond sorting and aggregating centre, had discovered that creating a diamond cutting and polishing industry was an extremely capital consuming business and at the end of the day potentially unfeasible.

Another local stumbling block was lack of close cooperation between the South African government and the beneficiation industry, which contrasted sharply with the situation in Dubai, where the government had gone out of its way to provide tax incentives.

In India, the government recognised the vastly important role that the gems and jewellery industry played in its exports and had encouraged the country’s banks to provide credit.

In Israel, the government had created a tax environment that was convenient for businesses and there was still global recognition of Antwerp’s role in the diamond trade, despite its issues.

“We should all work together as partners or we will all perish together as failures,” said Blom, who added at the conference attended by Creamer Media's Mining Weekly Online that it was crucial for the industry to be able to operate in an enabling environment that attracted investment.