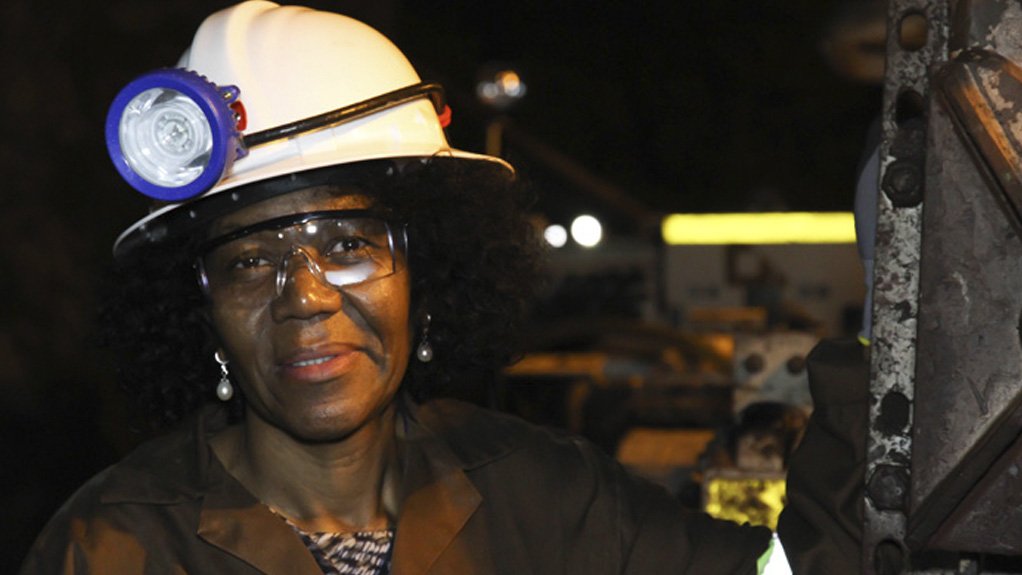 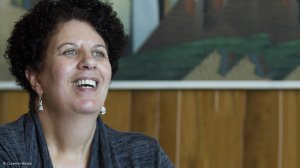 “Women need to understand the company culture and the environment in which they work. Knowledge is always key to improving a situation.” Understanding the work environment will enable women to effect change and propose structures, a culture and an environment that are more accommodating to women, states Ndlovu, an associate professor at higher education institution the University of the Witwatersrand’s School of Chemical and Metallurgical Engineering.

Although women have made significant strides in the mining sector in the past decade, they still face many challenges, which have remained largely the same over time, she tells Mining Weekly.

Some companies have failed to recognise the difference between the needs of men and women, such as possible physical limita- tions, health and hygiene. Ndlovu says this has “a significant bear- ing on women’s mental wellbeing, productivity and performance and, ultimately, their progression in the sector”, adding that the overall effect of the challenges women face is that many change their career paths.

Women also often suffer from the ‘prove it’ syndrome, whereby they feel the need to work harder than their male counterparts to gain credibility and prove that they can perform their duties.

However, women cannot be too assertive for fear of being labelled aggressive, and must often work twice as hard for the same recognition, albeit at a lower level of compensation, continues Ndlovu.

Not surprisingly, as a result, women often opt out of higher- level positions in the mining industry, with a further difficulty being maintaining a balance between family and a career, she says. Women make this decision “to maintain a semblance of happiness within their families”. Ndlovu also points out that the lack of such a balance often causes health and wellbeing challenges.

Other women who serve as role models in the mining sector are Council for Scientific and Industrial Research executive director for natural resources and the environment May Hermanus, who has done significant work in mining safety under the Department of Minerals and Energy, and exploration and mining company Mmakau Mining founder, executive chairperson and CEO Bridgette Radebe, who defied legislation to become one of the first black woman mining entrepreneurs.

Although the SAIMM has no initiatives specifically geared towards women, Ndlovu says the institute is committed to the progression and development of women in the mining industry.

Ndlovu highlights that the issues women face in the South African mining industry are very topical in the YPC, constituting some of the key topics addressed and considered under the various structures of the council.