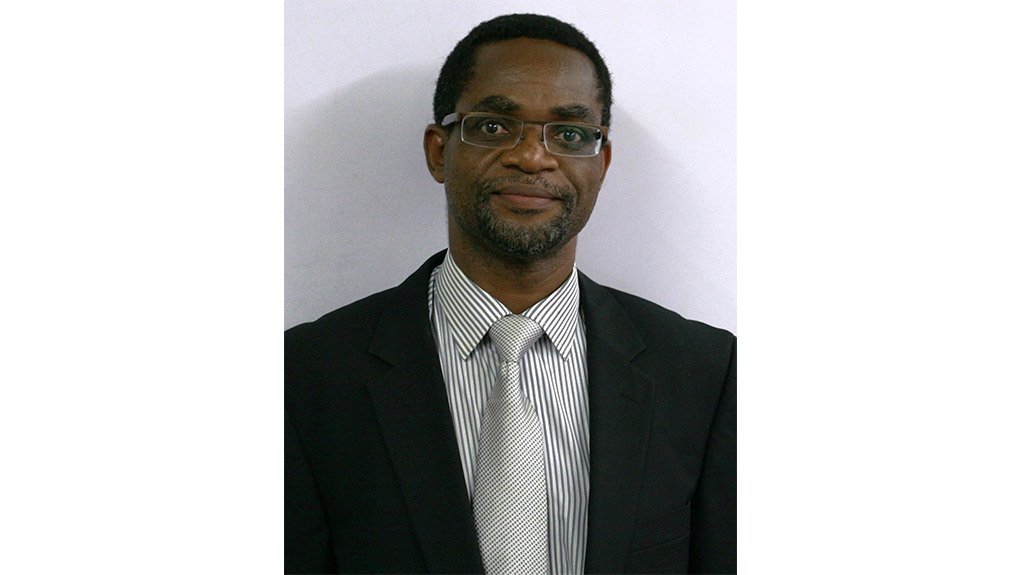 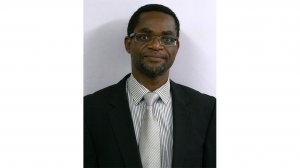 The University of the Witwatersrand (Wits) School of Mining Engineering has improved its standing in the global QS World University Rankings to thirteenth position.

The school moved up from twenty-second place in 2017 to fifteenth in 2018.

It is also the only mining school on the African continent to feature in the top 50 mining schools worldwide.

Meanwhile, the demand for mining engineering has been fairly stable year-on-year, with the school maintaining its capacity of a maximum of 150 first-year undergraduate students every year from 2016 to 2018.

The School of Mining Engineering, ranked highest in the QS World University Rankings in its field of all schools at Wits, enrols about 850 students a year – 250 postgraduate and 600 undergraduate students.

Musingwini explains that the graduate numbers vary from year to year, but 80 to 100 undergraduates, 30 to 45 master’s and two to five PhD students have been graduating each year.

“We have the largest student enrolment, compared with other mining schools on the African continent and in the English-speaking world,” he says.

However, the education of mining engineers for the future is a collective role of all mining schools worldwide, Musingwini says, noting that the school contributes in this regard through its relevant curricula at undergraduate and postgraduate levels.

“We offer an undergraduate programme, which is accredited according to the internationally recognised Washington Accord guidelines, and this programme feeds into an expansive postgraduate MSc and PhD programme aimed at providing specialist knowledge,” he adds.

“We meet regularly as the country’s mining heads of school to share common challenges through the Mining Engineering Education South Africa collaboration forum,” he adds.