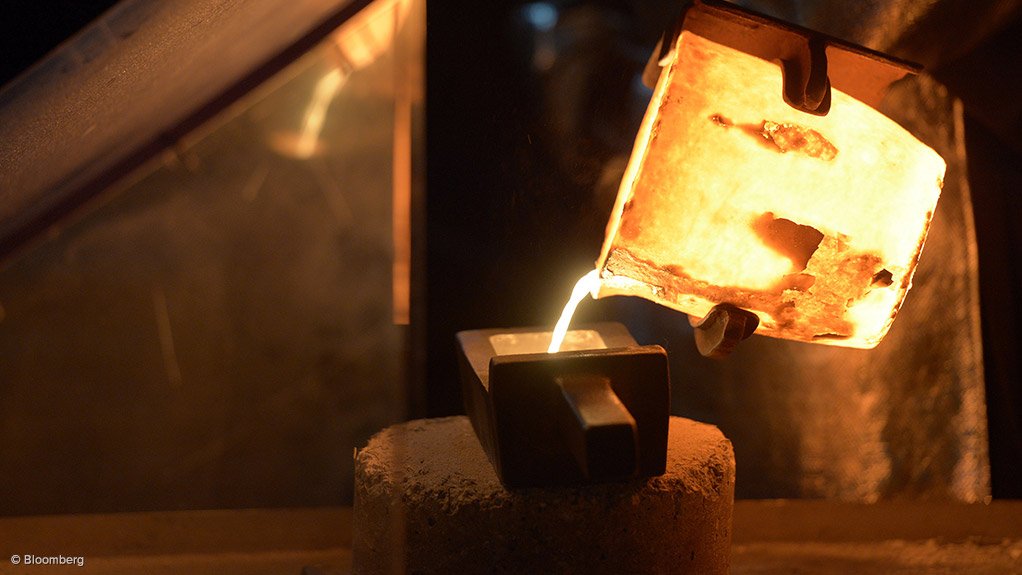 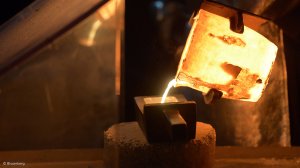 PERTH (miningweekly.com) – A tiered royalty rate will be introduced to the Western Australian gold sector from January 1 next year, Treasurer Ben Wyatt announced on Thursday.

To assist the government in repairing the state’s finances, a tiered royalty rate will be introduced, determined by the Australian dollar price of gold.

Based on the current gold price, the increased rate equates to an additional royalty of about A$20/oz.

"At current price levels, increasing the royalty rate to 3.75% equates to an additional royalty of about $20/oz. This is a modest increase for the industry.

"Introducing a tiered gold royalty rate provides a safeguard against future gold price reductions by ensuring producers will pay the current 2.5% royalty rate if the gold price falls to A$1 200/oz or below.”

In addition, the current exemption for the first 2 500 oz of gold produced each year will be removed from July 1, 2018 for miners producing more than 2 500 oz/y.

It is expected that about 50 gold mines will be affected by this change.

Wyatt said that these changes were broadly consistent with the previous government's Mineral Royalty Rate Analysis, which recommended that the royalty rate for gold be increased to 3.75% and the 2 500 oz exemption be removed for large producers.

The recommendations also showed that the gold industry is able to adjust project costs in response to changes in price, and that Western Australia's gold royalty rate is low compared with other Australian jurisdictions.

"It is only fair that the Western Australian community receives a more appropriate return on the state's gold resources,” Mines and Petroleum Minister Bill Johnston said on Thursday.

"Recent increases in exploration expenditure, employment and the value of gold sales, and high gold prices, indicate strong conditions for the gold industry.

"Given these strong conditions, and that Western Australia ranked third for investment attractiveness in the recent Fraser Institute 2016 Survey of Mining Companies - ahead of other major gold producers - the changed royalty arrangements are not expected to impact investment in the state's gold industry."

The state government is expected to generate some A$5.21-billion in royalty income during the 2017/18 financial year, accounting for 18% of total incomes.

The Western Australian Chamber of Minerals and Energy (CME) on Thursday said the government’s move to increase gold royalty rates was disappointing and short-sighted.

CME acting CEO Nicole Roocke said the decision would have a devastating impact on the state’s gold sector, which may be forced to close mines and cut jobs.

“To introduce such austere measures at a time when the gold sector is just experiencing an improvement in production and sales is unjustified, especially when the majority of royalties raised from this increase will eventually be redistributed to other states through good and services tax (GST) after four years,” Roocke said.

“Gold companies are a significant contributor to Western Australian government by way of royalties and account for about A$238-million, or 5%, of total resources industry royalties.

“The gold sector employs 25 000 people, around 23% of the total Western Australian mining industry workforce, and many of these jobs may now be put at risk due to this royalty increase.”

Roocke said that the government should be encouraging investment in the sector, given its positive flow-on effect in job creation and economic growth, not hampering it with higher royalties and taxes.

“What is particularly disappointing about today’s announcement is that the Labor Party is on the record in saying that any increase to gold royalties would have a negative impact due to the marginal nature of the industry.

“Gold companies, which have only recently starting expanding and constructing new mines, will feel betrayed by this decision and concerned about the future of the industry.”

Roocke warned that some gold companies would face a double-hit, with the state also announcing a new payroll tax scale from July 1, which would see employers with Australia-wide payrolls between A$100-million and A$1.5-billion taxed at a marginal rate of 6.5%.

“For some gold companies, the prospect of paying higher royalties and payroll tax could be crippling,” she said.

“The resources sector is the main target of this new payroll tax, with iron-ore companies bearing the brunt and contributing one-fifth of the total additional revenue generated from the levy, expected to be A$435-million over the forward estimates.

“Today’s Budget is bad news for the resources sector and not reflective of the contribution it makes to Western Australia, which amount to A$5.2-billion in royalties in 2016/17.”

Meanwhile, gold miner Northern Star Resources’ executive chairperson Bill Beament said that the state government’s decision to break a “key promise” was a fundamental breach of faith with the industry.

“Labor was elected on a platform of creating local jobs and sound economic management. We had all hoped that the government would honour its promises to West Australians in these respects.

“It is therefore very disappointing to see them effectively abandon these key election undertakings by slugging gold miners with a 50% increase in the gold royalty rate.”

Beament said that Western Australia’s gold miners could not pass on these additional costs, meaning that they would have no choice but to cut costs elsewhere, jeopardising jobs, exploration expenditure and future growth opportunities.

“The adverse impact of the increased tax on employment, particularly in remote areas, and exploration, which drives economic and employment growth over the longer term, undermines the government’s claims to be the party of jobs and opportunities for West Australians.

“Rather than helping to solve Western Australia’s economic problems, this increased tax will simply make matters worse by imposing another hefty cost on a local industry which is playing a vital role in creating local jobs and driving economic growth for the benefit of the whole state.”