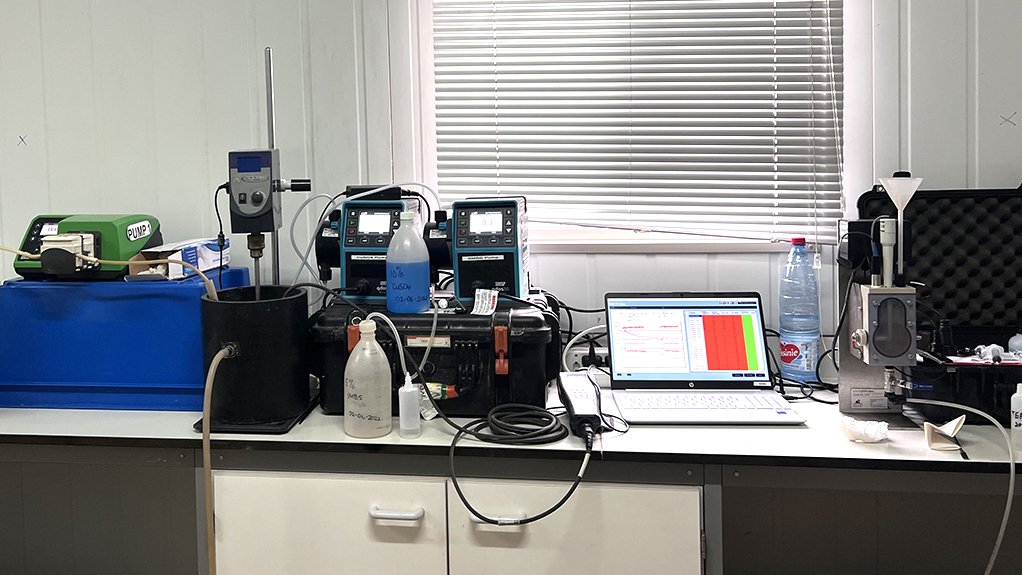 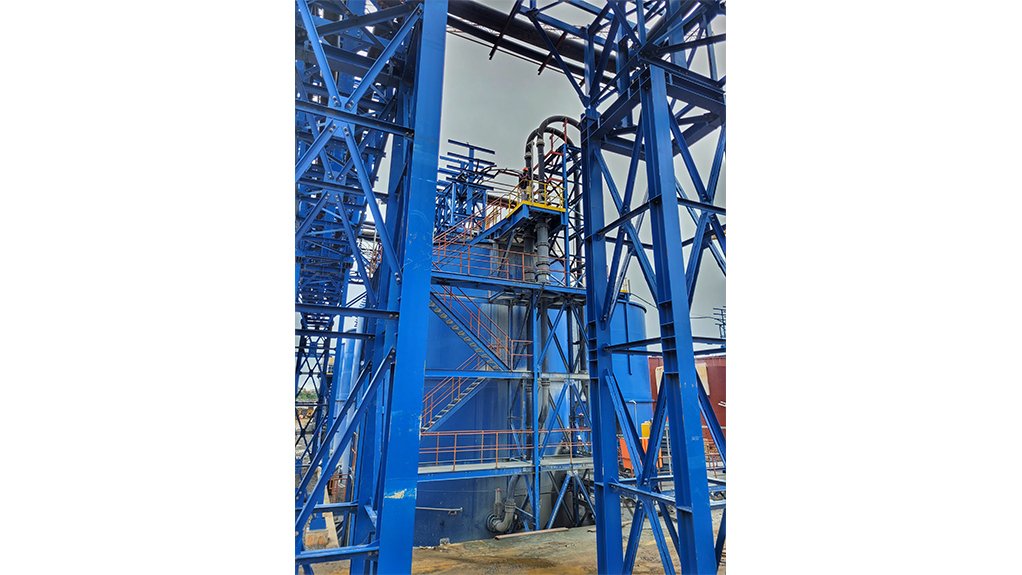 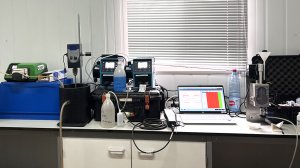 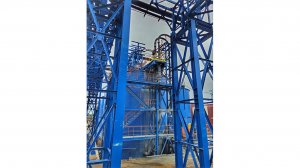 “Mining in West Africa has grown significantly over the past couple of years and MMSA has been a part of this development. Through the implementation of the Aachen High Shear reactors, as well as cyanide detox management and consulting, the region has become a key area of development for the company,” says MMSA process manager Wiehan Botes.

To accommodate and bolster its growth over the next decade, MMSA has relocated from its Roodepoort facility to a new 4 100 m2 premises in Boundary Park, North Riding, Gauteng.

The building offers enhanced capacity and capabilities to deliver orders, such as the two Aachen reactors ordered in the third quarter of this year for an expansion project, in Liberia, where four Aachen reactors are already installed. MMSA is also helping the mine address its compliance issues by improving the efficiency of its detoxification circuit.

A contract was signed in the second quarter of this year for another two units to expand a sulphide concentrate treatment circuit at an existing gold mine, in Ghana.

The units destined for Liberia should be on site this month, while the Ghana delivery should take place by the first quarter of 2023.

“As the Aachen reactors produce significantly higher dissolved oxygen levels at high transfer efficiencies, while introducing an element of shear to clean up mineral surfaces, they are ideal for the higher oxygen demand required during gold leaching when processing West African ore and reduce the need for large oxygen plants,” explains Botes.

Currently, MMSA requires a 20-week lead time when Aachen reactors are made to order, owing to shipping constraints, as some parts are imported from Germany.

Congestion and related surcharges at the Port of Monrovia, in Liberia, have also presented logistical challenges this year when shipping orders to Liberia. This is in addition to sanctions imposed on Mali that were delaying the delivery of spare parts and making it more difficult and riskier to travel to the country to service and maintain 15 installed Aachen reactors. Consequently, MMSA had to adapt its supply chain strategies to prevent delays.

Believing in a holistic approach when supplying equipment, MMSA considers the mineralogy of the feed sources, the factors influencing the leaching reaction and the destination of slurry or solution streams once they have exited a plant.

MMSA assists clients with ICMI gap audits to ensure that noncompliance areas are identified and rectified. The company also conducts on-site cyanide detox testwork. These tests are conducted continuously, not in a batch, with fresh feed samples collected from the process plant.

“The cost of sending samples to South Africa for testing is exorbitant and involves a lot of red tape that can be eliminated by having MMSA technicians conduct on-site testwork. Therefore, the mining industry is increasingly adopting this way of working,” notes Botes.

The detoxification testwork conducted by the company also helps mining operations to identify and address areas of concern to obtain ICMI compliance and is not limited to users of MMSA’s Aachen reactors.

The company recently provided assistance for a project in Guinea which does not operate Maelgwyn technology, with the development of a strategy to ensure the effective detoxification of effluent before it is discharged into the environment.

Major issues that mining companies face mostly involve the efficient detoxification of slurry tailings, as well as solution streams that need to be released into the environment, says Botes, adding that slurry and return-water detoxification testwork have been emphasised by MMSA of late, specifically in West Africa.

“The ICMI code states that any slurry tailings or return water dams exposed to the environment must be below 50 parts per million Weak Acid Dissociable cyanide. However, most of the sites that we deal with, in general, either don’t have an effective detoxification circuit incorporated into their original plant design, or the process is not efficiently managed,” he explains.

Hence, detoxification testwork can help mining companies improve the efficiency of their existing circuits or perform the economic evaluation needed to install a circuit in future.