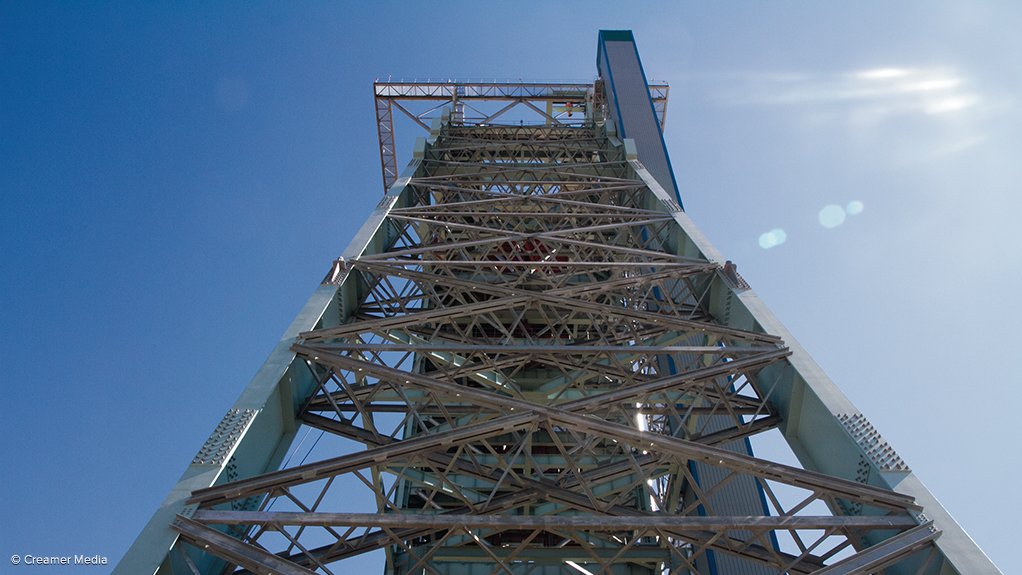 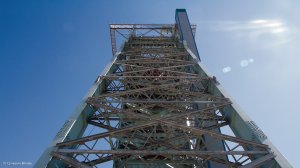 Wesizwe stated in a stock exchange news service trading statement that its board of directors is expecting to report 2019 basic earnings a share of between 5.80c and 6.87c per share, which would be between 207% and 227% higher than the basic loss of 5.40c a share for 2018.

The statement added that expected headline earnings a share would be between 202% and 222% up on the previous corresponding period.

Its 2019 results are scheduled to be published on April 30.

Earlier this month, Wesizwe Platinum notified the Johannesburg Securities Exchange (JSE) that it would be delaying the publication of its financial results owing to South Africa’s Covid-19 lockdown requiring it flagship Bakubung platinum mine project to be put on care and maintenance for 21 days.

Also, at that stage, the board had not yet formally approved its financial statements.

Friday’s announcement was made in accordance with JSE listings requirements that a trading statement be published once it becomes reasonably certain that the financial results for the reporting period will differ by more than 20% from those of the previous corresponding period.

Wesizwe's Bakubung project is being developed through the group's wholly owned subsidiary, Bakubung Minerals, and comprises an underground mine accessed by twin independent vertical shafts and a shorter third shaft.

Mining Weekly reported in September last year that the development of the project, near Rustenburg, was continuing in line with a new business plan that set out the commissioning of a smaller mine with a process plant to produce and treat one-million tonnes a year by the third quarter of 2020.

At that stage, the operation was being fine-tuned to prepare it to support production rates of up to 90 000 t/m from the end of 2020.

Bakubung gives the company access to one of the last remaining sizeable and viable Merensky and upper group two chromitite layer PGM orebodies.