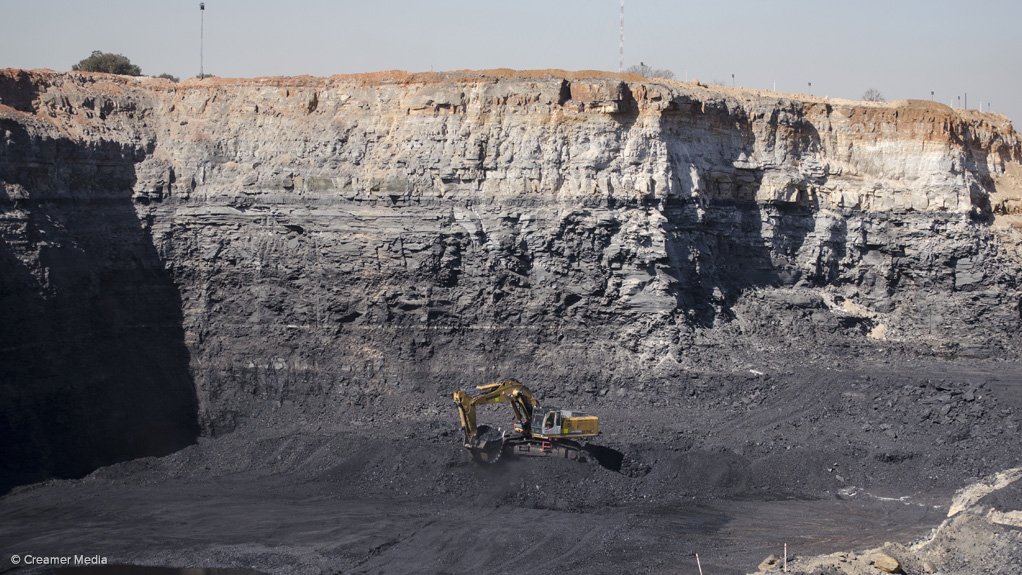 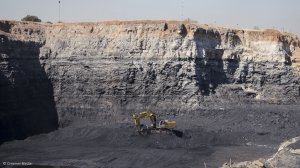 JSE-listed coal miner, trader and supplier Wescoal has managed to generate a net profit of R11-million in the six months ended September 30, despite the impact of Covid-19, low growth and a low price environment.

The company reported a loss of R51-million in the corresponding six-month period.

Wescoal posted headline earnings a share of 3.3c apiece in the six months under review, compared with a 11.9c apiece headline loss a share in the prior comparable period.

Earnings a share amounted to 2.62c apiece, against a 11.8c apiece loss in the prior corresponding six months.

However, Wescoal refrained from declaring a dividend just yet, in a cash-saving effort, particularly since State-owned energy utility Eskom had been buying lower coal volumes for the past few months.

“Wescoal delivered a satisfactory financial performance, largely driven by a solid operational turnaround strategy in the mining division, despite a tough economic environment of reduced coal offtake from major customers as a result of the Covid-19 pandemic.

“Having stabilised our mining operations, the focus now shifts to the roll-out of cost-saving initiatives to improve the group’s profitability further and to create financial headroom to position the company to grow sustainably,” says CEO Reginald Demana.

The company’s cash generation increased to R522-million in the reporting period, compared with R126-million of cash generated in the prior comparable six months.

Wescoal decreased its net debt to just over R1-billion in the six months under review, compared with net debt totalling R1.2-billion at the end of March.

The higher amount of cash generated in the period enabled the company to spend R250-million mostly on the development of the Moabsvelden project, in Mpumalanga. The project will supply Eskom’s Kusile power station with about three-million tonnes of coal a year, for about ten years.

The first phase of the project involves the development of the boxcut and auxiliary infrastructure to start mining operations and produce a run-of-mine (RoM) product.

Phase 2 will take the project to steady state of 200 000 t/m of RoM and includes a coal handling and processing plant.

To reach the full Eskom contractual supply of three-million tonnes of coal sales a year, a third and final phase of the project will be required and this will involve the development of the VG6 underground project.

Demana explains that the impact of lower offtake from Eskom and other key trading clients has resulted in the need to create significant financial headroom for the remainder of this financial year.

Several solutions in this regard are already being pursued including cost-cutting, mining production reduction, rescheduling capital expenditure and a review of non-core assets.

Management and the board have already decided to implement group-wide retrenchments and started a Section 189 process. The process is expected to be completed by mid-December 2020 with staff reductions across all operations.

Owing to the pressure experienced in sales volumes as a result of low coal offtake, the increase in stockpiles has resulted in a negative impact on cash flow. The group has made an application to its lenders to restructure the current debt and waive the next two quarterly debt capital repayments.

The consortium of banks has agreed to waive instalments for the next two quarters which will relieve cash flow pressure for the next half-year.

The company expects to produce in excess of eight-million tonnes for the full 2021 financial year ending March 31, 2021.