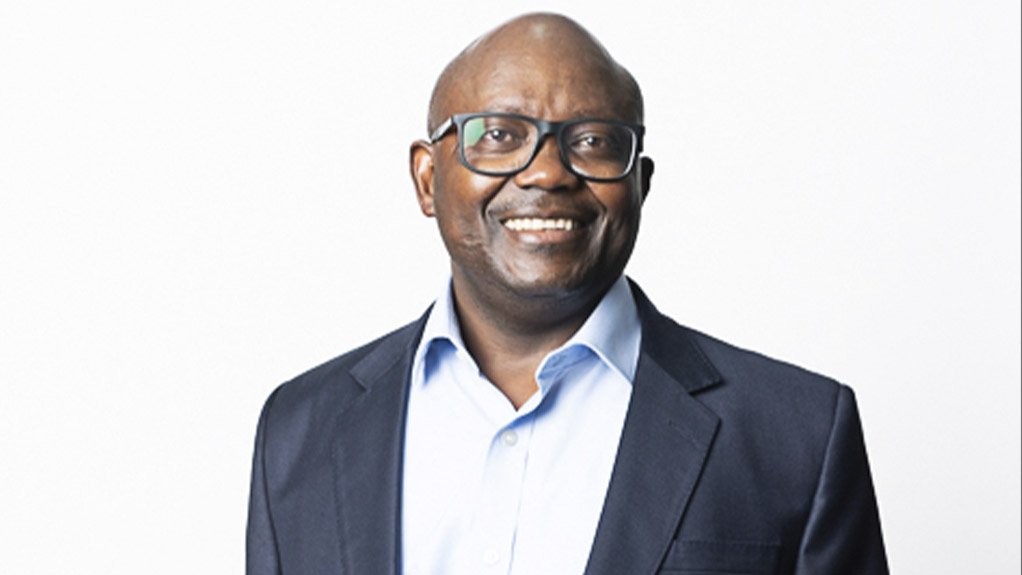 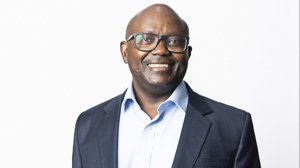 Demana will step down at the end of June and has committed to assist in an orderly handover of duties, the coal miner said in a statement late on Monday.

Demana has led the development of the current Wescoal strategy, anchored by three pillars of stability, sustainability and scalability. He has helped the miner achieve its stated objection of producing eight-million tonnes a year, restructuring its debt funding facilities and developing the Moabsvelden and Arnot projects.

Meanwhile, Wescoal states that it continues to manage a challenging economic climate, as South Africa navigates its way around the second wave of Covid-19 infections, with sales to major customer Eskom.

State-owned Eskom has been offtaking coal at lower levels, which has put pressure on Wescoal’s cash flow and, as a result, the miner had to explore other opportunities to supply into the domestic market as part of inventory build-up management across operations.

Wescoal says it has been able to use inventory stockpiles during December and the early rainy spells of last year to reduce the impact on sales volumes during the quarter ended December 31, 2020. This strategic stock will continue to assist in maintaining sales throughout the rainy season.

Wescoal had cut down on its quarterly production to manage stockpile build-up across the operations.

Mining sales were 10% lower than the preceding quarter owing to lower Eskom demand over the December holiday period. Nevertheless, the company was able to maintain positive cash generation for the quarter and expects earnings before interest, taxes, depreciation and amortisation to be in a range of between R120-million and R130-million for the quarter under review.

Wescoal states that It will continue to seek opportunities to diversify its revenue base by selling coal to a broader range of customers.

"Local coal prices have experienced a significant recovery in the past few months driven largely by increased demand for South African coal from the seaborne market. Coal exports have also been boosted by imports from Chinese customers who have returned to the South African market after many years. Although Wescoal currently has limited exposure to the export market, the recent developments in the local coal market may create opportunities to reduce stockpiles that the company has built-up over the past few months," it says.