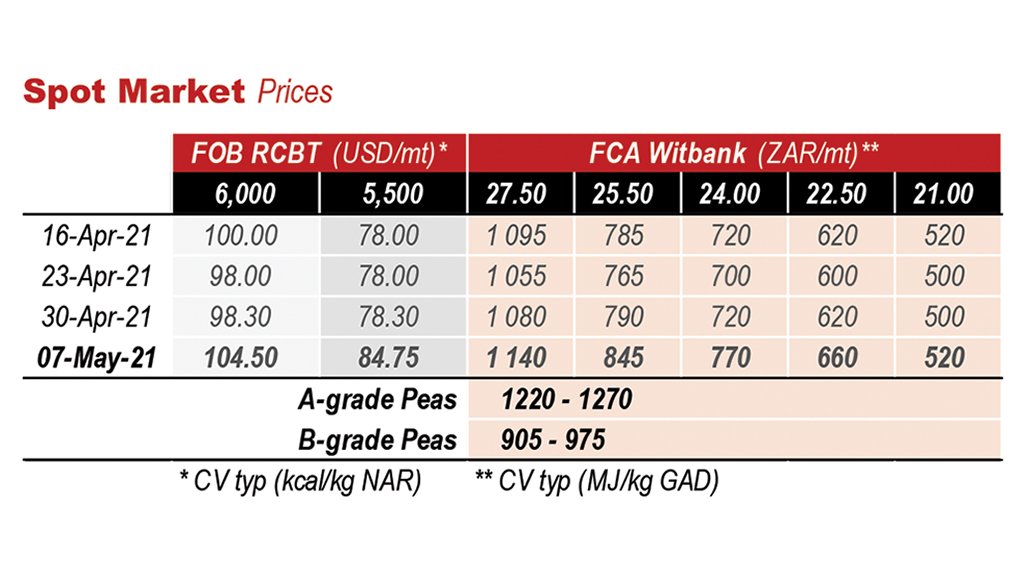 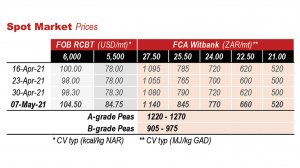 As the coal market rallies once more, Anglo Coal’s “Thungela” is about to see the light of day.

It will no doubt act as a proxy for a pure-play tier one South African coal producer. Will shareholders abandon it as a dirty, unloved orphan, preferring the bright lights and promise of clean energy? Or will current bullish coal pricing, with the chance of higher prices to come, as supply collapses and demand remains constant, see them stick around?

Globally, coal share prices have had a fantastic six months, picking themselves off the floor and rewarding investors handsomely.

However, the headwinds are blowing stronger now as the Asian Development Bank last week issued a draft release announcing it would exit all fossil fuels financing (coal, oil and gas).

This is significant as Asia remains the only region expected to see new coal power growth over the next decade. Glencore has meanwhile seen its thermal coal production fall 27% year on year, as per its latest first-quarter production report.

Issues involve Prodeco being on care and maintenance, whilst production cuts in Australia and wet weather in March have disrupted production.

There’s no stopping the bulls at the moment. With momentum having turned sharply back up it seems that sky is the limit at the moment.

However, if price does keep extending to the upside, momentum will quickly reach an overbought level once again, putting restrainers on the bull’s enthusiasm. For now though the $110 level looks imminent for physical RB1.