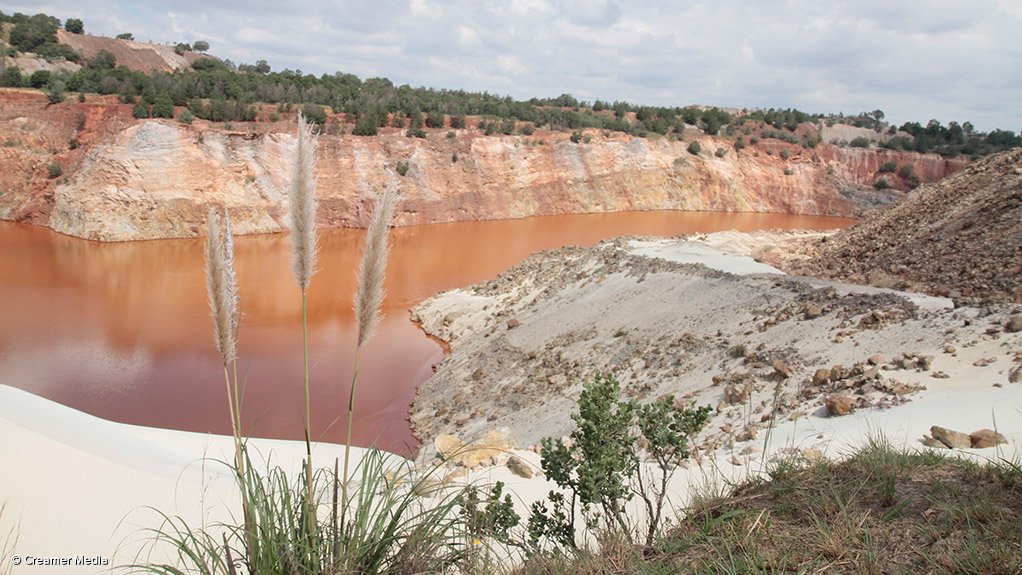 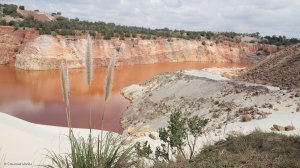 JOHANNESBURG (miningweekly.com) – Environmental risk analyst Dr Anthony Turton has vehemently denied claims by independent environmental organisation the Federation for a Sustainable Environment (FSE) that tailings extractor Mintails has not complied with the terms of its water-use licence (WUL) and other environmental requirements to the extent that makes it criminally culpable.

FSE CEO Mariette Lieferink said in a statement last week that the nongovernment organisation (NGO) was “compelled to lay criminal charges against Mintails and to report the matter to the Office of the Public Protector”, following what she claimed was environmental noncompliance at the miner’s Witwaterstrand operations, west of Johannesburg.

In a telephonic conversation with Mining Weekly Online on Monday, Lieferink confirmed that the FSE would officially lay charges against Mintails at the Mogale City Police Station on Tuesday and was scheduled to meet with a Public Protector representative on June 4 to address the FSE’s claims of noncompliance by Mintails and other miners in the area.

Among the documents cited by Lieferink as supporting these claims was an external WUL audit report that had been compiled by independent consultant Turton in March, which Lieferink said had revealed several areas of noncompliance.

The FSE also referenced two directives issued to Mintails by the Department of Minerals Resources (DMR) and the Department of Water Affairs (DWA) in December and January respectively, the first of which confirmed a recurrence of pollution owing to mining activities, while the latter, among others, directed the mine to “clean up spillages of slimes along the pipeline route”.

Turton, however, strongly rejected the FSE’s allegations of criminal culpability, telling Mining Weekly Online in an email that, while his audit had revealed some issues of noncompliance, these were largely procedural, indicating that administrative “problems”, such as missing a deadline, not titling a report correctly, or the company not being aware of certain requirements, had prevented compliance.

“More importantly, there are many areas of noncompliance that are underpinned by grey areas of uncertainty. These mostly relate to the integration of three pieces of legislation, the Mining and Petroleum Resources Development Act (MPRDA), the National Environmental Management Act (Nema) and the National Water Act, none of which speak to each other,” he commented.

According to Turton, this was “comprehensively” dealt with in the external audit report , which offered the company a set of recommendations in this regard.

The areas of “major” noncompliance listed in the audit report included the missing of a deadline for the completion of an internal audit; the failure to appoint an external auditor; the lack of flow metering in one of the systems; a geotechnical report on the West Wits Pit; the lack of a formal runoff management plant for Lancaster dam; inadequate access control and safety notices; and the absence of a formal rehabilitation plan for the entire Lancaster dam area.

Turton added that the WUL was largely an “aspirational document”, in that it created a framework for a future in which water resource management was improved over time.

“The WUL gives you rights, but also stipulates responsibilities, many of which have to be phased in over time. The latter is the operative word – it has to be ‘phased in’ because it is a framework document,” he argued.

Turton further noted that Mintails had prioritised full legal compliance as “the single most important issue” currently facing executive management, adding that it had used the recommendations made in the audit report to inform the terms of reference for the internal management team tasked with legal compliance.

Responding to these items, Turton explained that the issues identified in his report were intended to provide a baseline against which the next monitoring and evaluation component of the WUL requirements would be measured by both the DWA and Mintails management.

“It is, thus, an accurate roadmap of what still needs to be done to meet the final aspirational status of the WUL: improved water resource management through an integrated approach that embraces the Nema and MPRDA over [a reasonable] time,” he said, adding that all the issues of concern listed in his March audit had been given priority and were in various stages of progress.

According to Turton, the biggest progress had been in the Lancaster dam management plan, which was now in an “advanced” stage of engineering design and costing.

This, he said, integrated “many different aspects” called for in the WUL, including, but not limited to, the runoff management plan.

“There is also considerable progress that has been made on the development of an integrated pipeline management strategy, with a presentation of this to the regulator likely to be ready by the end of June. This embraces current hazard and operability risk assessment methodologies and the development of a protocol that proceduralises the response to, and reporting of, any pipeline incident,” he commented.

The environmental analyst added that what was considered a “reasonable” timeframe for compliance was determined by the regulator and the licensee.

“This is the essence of the matter. The FSE has usurped the role of the DWA, [Mintails] executive management and other regulatory authorities to determine what it thinks is reasonable, which is absurd,” Turton commented.

He said he welcomed engagement with the South African Police Service and the Public Protector should they decide to investigate these charges, as there was “nothing to hide” and “certainly no credible evidence of criminal intent or gross negligence”.

Lieferink, however, remains steadfast in her assertions, telling Mining Weekly Online that, as the head of an NGO mandated to protect the environment, she had a moral, social and legal obligation to disclose environmental concerns to the public, which were the “recipients of the pollution”.

“The National Development Plan encourages an active citizenry, which is what we are doing. We are not taking over the role of the regulator, but we are the eyes and the ears of the people and observe what is happening on the ground.

"We would be noncompliant with our own constitution if we did not whistleblow against environmental incidents,” Lieferink held.

Mintails has not yet responded to Mining Weekly Online’s email request for a formal response to the noncompliance claims by the FSE.

To access the documentation referenced in this article, please visit:
https://www.polity.org.za/article/mintails-mining-sa-mogale-gold-water-licence-external-audit-report-2014-06-02