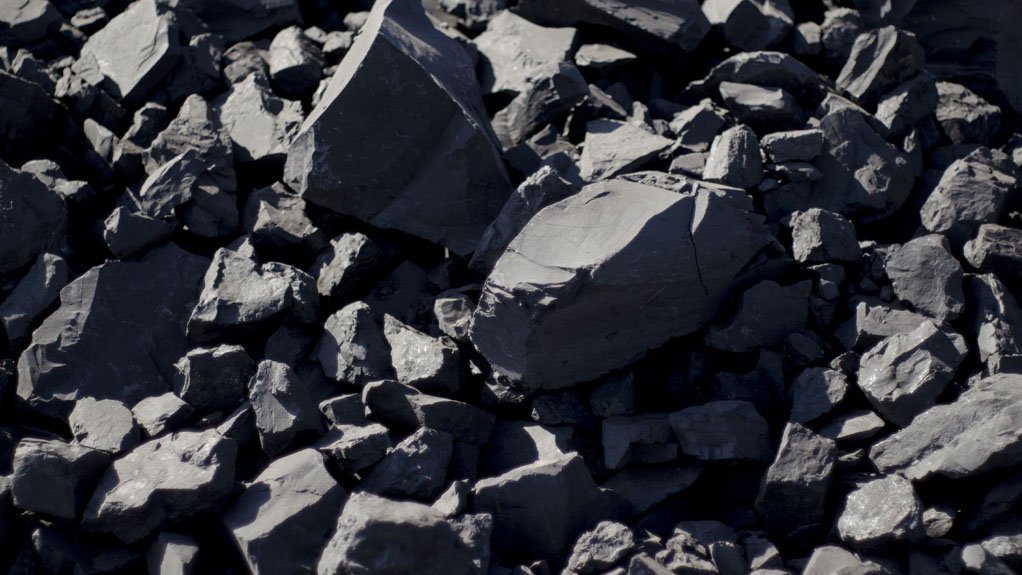 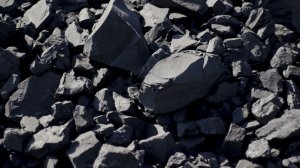 To facilitate the gasification of low-grade fine waste coal that is discarded as a by-product of coal processing, State-owned mineral research council Mintek is developing the concept of direct current (dc) arc plasma gasification, intending to produce a synthesis gas (syngas) that could be used for power generation, thereby creating an alternative viable use for waste coal fines for South Africa.

With the adoption of a variety of cleaner alternative energy sources, coal consumption is expected to decline, but South Africa will remain highly dependent on coal-fired power generation. It is, thus, essential to the coal industry and South Africa’s economy, that the country’s coal be used optimally, comments Mintek pyrometallurgy manager Isabel Geldenhuys, adding that alternative technologies such as dc arc plasma gasification could offer these opportunities.

She tells Mining Weekly that the aim of Mintek’s gasification development project is to produce market-quality syngas from what is essentially an unprofitable waste product.

The syngas produced by the coal gasification process is a highly combustible mixture consisting primarily of methane, carbon monoxide, hydrogen, carbon dioxide and water vapour. “The syngas can be used for various applications, such as heating, electricity production, petrochemistry and extractive metallurgy, or as a possible energy-storage medium,” Geldenhuys explains.

The amount of waste coal accumulated over the past 35 years by South African coal mines is estimated at about two-billion tons, with an estimated 60-million tons generated yearly. Geldenhuys states that the proposed gasification technology could increase the use of coal (per unit mined), minimise wastage, mitigate the environmental issues pertaining to the storage of waste coal – which often cause fires, and air and waterway pollution – and increase the lifetime of coal resources.

She notes that Mintek aims to design and construct a pilot-scale conceptual design of the dc arc plasma gasifier to demonstrate the proof of concept. The team is pursuing potential partners and applying for support funding to achieve this objective.

Ideally, the science council would like to build the pilot unit within the next two to three years. The Mintek team has completed the fundamental calculations and conducted the necessary research, having started working on the project about 18 months ago.

“The design concept centres on the use of a dc plasma arc furnace that is fed waste coal along with steam. The high temperatures in the furnace facilitate the decomposition and vaporisation of the carbon in the coal, and the hydrogen and oxygen in the steam,” Geldenhuys explains.

These products are then removed from the furnace freeboard and passed through a vertical column gasifier stage where they react in a controlled fashion to produce syngas, which might be used directly as a fuel to power turbines for electricity generation or sold on as feedstock for chemicals industries, she adds.

While the plasma arc furnace and gasifer are newer technologies, coal gasification is an old concept. It was discovered in the mid-1800s in Europe, where it was used to produce coal gas – a combustible gas used for municipal lighting and heating before the industrial-scale production of natural gas. The subsequent booms in the petroleum and natural gas industries, in addition to the comparative simplicity of coal-burning technologies, meant that coal gasification became more of a niche technology following World War II.

Currently, large-scale coal gasification is primarily for electricity generation and the production of chemical feedstocks or synthetic natural gas. The hydrogen obtained from coal gasification can, for example, be used for making ammonia or upgrading fossil fuels.

“Mintek is looking into ways of exploiting our coal resources to the fullest extent, through novel and unusual applications.”

The council is hoping to find ways to extend the profitability of coal and create new revenue streams by introducing coal-based products while addressing the country’s direct needs, such as for electricity, she concludes