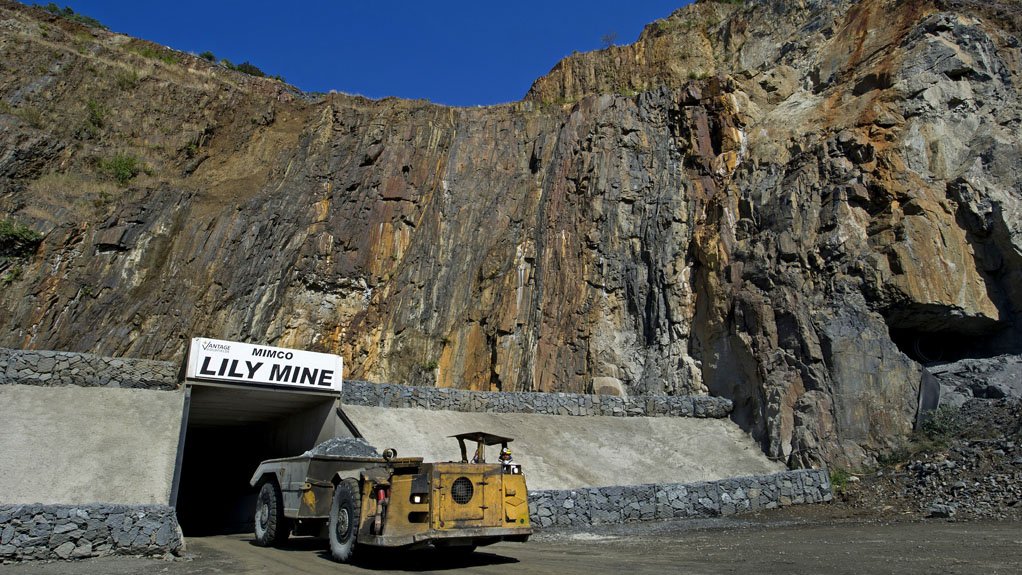 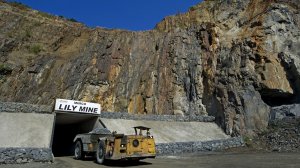 AfroCan has stated that Vantage has demanded, in a letter received from Vantage’s attorneys dated July 25, that AfroCan remove a statement posted on its website on July 18 “in its entirety”.

AfroCan said Vantage also demanded that neither AfroCan nor its CEO Brian Barrett publish or make similar statements in future, failing which Vantage and its CEO Michael McChesney reserved their right to take “any action” they deem fit without further notice to AfroCan.
​
AfroCan criticised Vantage and its stakeholders for their “knee-jerk reaction” in going to the media.

AfroCan noted that in the July 18 statement it declared that: “AfroCan shall not be coerced by the recent media reports nor will it succumb to threats of continued intimidation”.
​
AfroCan said it stood by its July 18 statement on the Vantage transaction.

In response to both statements issued by AfroCan, McChesney told Mining Weekly Online on Tuesday that Vantage had never conducted a media campaign against AfroCan.

“We merely informed the media of pending legal action following AfroCan’s breach of contract. We note, however, that the media has uncovered a number of other misdemeanours by AfroCan, which have now been made public,” he said.

Secondly, McChesney stated that all the allegations made by AfroCan in the two statements had been refuted by Vantage’s attorneys in Australia.

“Finally, AfroCan remains in breach of its contract with Vantage and if such breach is not remedied the legal process already initiated will be pursued,” McChesney said.

LILY MINE BACKGROUND
Vantage, which owns the Barbrook and Lily mines, in Barberton, Mpumalanga, entered into business rescue, in April, after ceasing operations at Lily mine in early February owing to a ground collapse, which left three miners trapped underground.

Vantage described that event as a force majeure, adding that a portion of the proposed AfroCan investment was to have been allocated to the reopening of the Lily mine, while the balance was to have been used to expand production at the Barbrook operation.

However, AfroCan withdrew from the transaction and missed the June 30 deadline to pay Vantage an agreed $2.5-million as part of an $11-million investment in the Lily gold mine, citing a number of financial concerns, including Mineral Resources Minister Mosebenzi Zwane’s announcement that the Lily mine would award payments of R200 000 for each family [of the three presumed] deceased workers and R50 000 to each worker who was underground at the time of the crown pillar collapse on February 5.