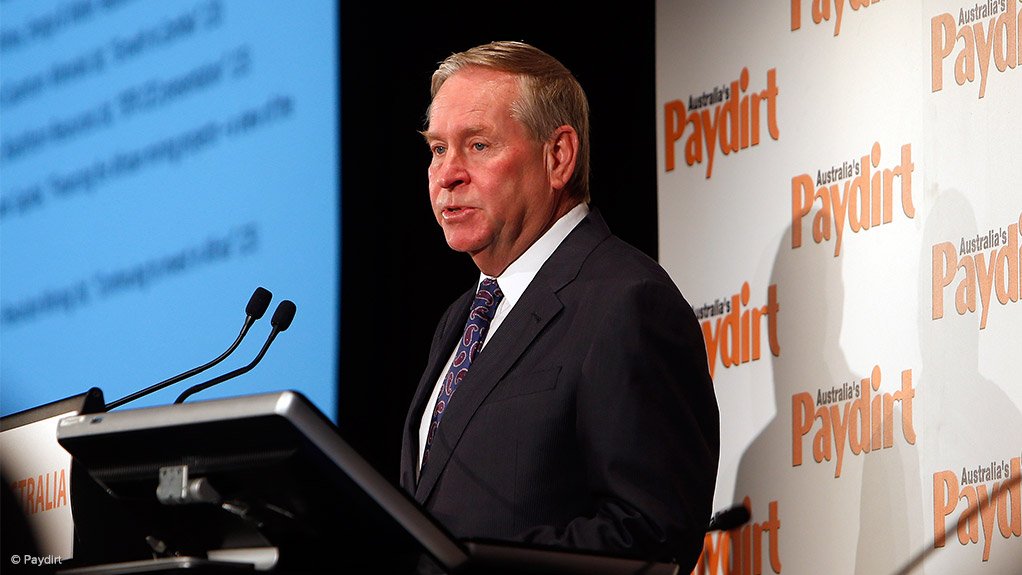 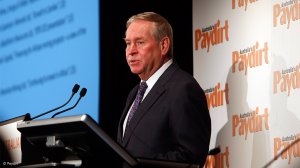 Premier and State Development Minister Colin Barnett said the acquisition was vital to the development of the port, potentially the last major port to be built in the Pilbara.

“Now, the state government is ready to proceed with the next step of the agreement by acquiring this land, providing further certainty to port proponents and interested parties.”

In September 2014, a consortium of major companies, including Aurizon, AMCI, Baosteel and Korea’s Posco, announced their intentions to proceed with a feasibility study for a port and rail development at Anketell, with an initial capacity of 40-million tonnes.

The multi-user, deep-water port would have an ultimate capacity of at least 350-million tonnes at full development.

“Conditions are very challenging in the iron-ore market at the moment, but Aurizon and its partners remain committed to progressing the initial planning and study phases for this important project,” the Premier said.

Lands Minister Terry Redman said the Anketell port was intended to unlock the potential of the West Pilbara by providing port space for new and emerging mining companies.

“The development of the Anketell port will significantly strengthen Western Australia’s position in global energy and resource markets by providing world-class project ready infrastructure and serviced land with capacity to meet demand from various markets,” he said.

“Acquiring the land for Anketell port is a significant step for the government’s plans to provide valuable port space for small and mid-sized mining companies.”

The state government is currently working with Aurizon and its partners on a state agreement for the rail component of the project.